Surprises of Early Retirement: Earnings Matter (to me)

Posted on February 23, 2022 by adventureswithpoopsie@gmail.com

As mentioned in my sixth month review of semi-retirement, there were a few things about it that took me by surprise. 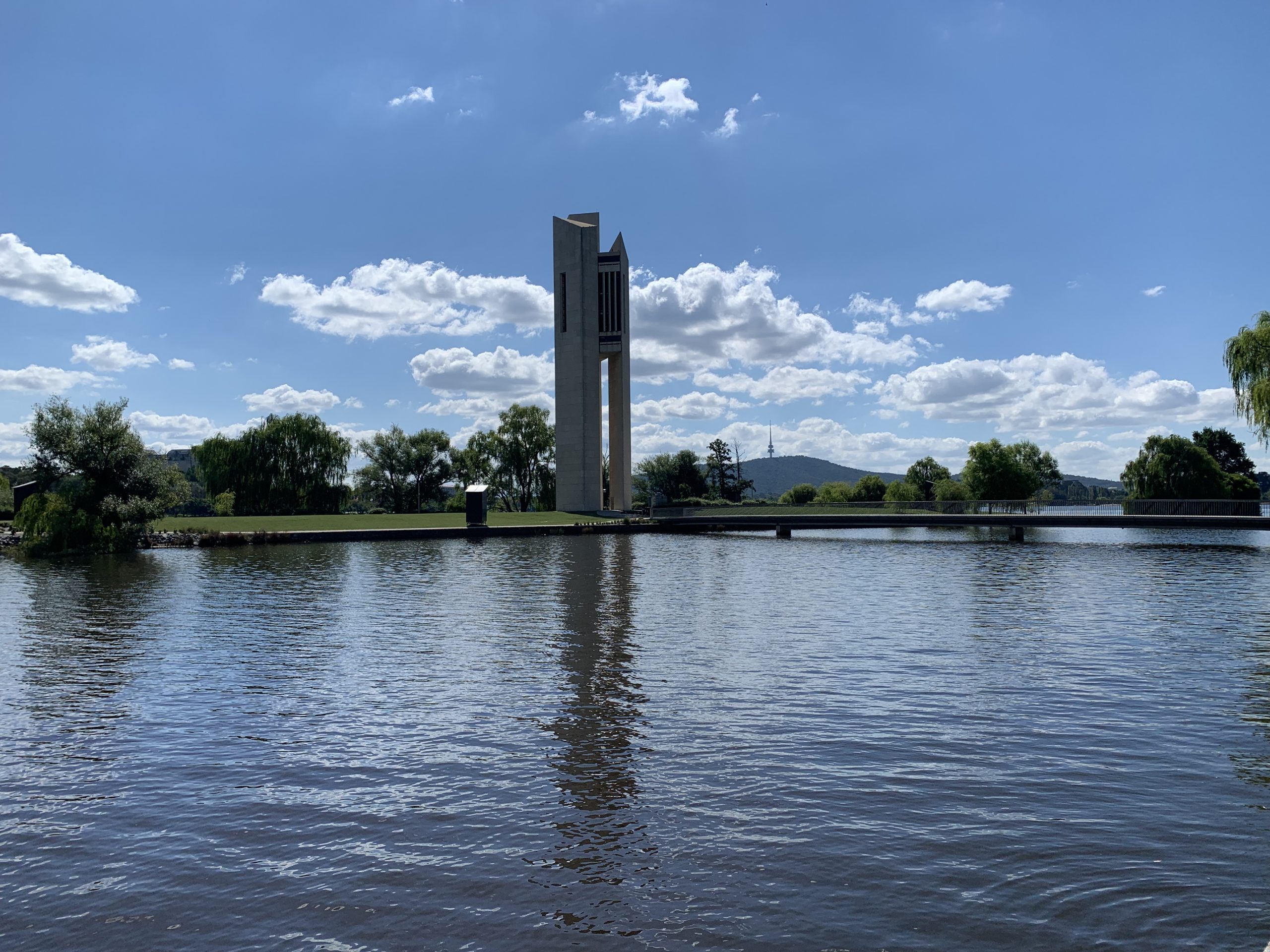 If you’ve read the first post in this series, you’ll know that other people’s reaction (or lack of) to my early retirement surprised me. But it wasn’t just other people – I also surprised myself.

As someone who has spent most of their career working in government, I understand that there are people out there in the working world who earn a lot more money than I do. Don’t get me wrong, I was paid very well, but there’s no denying that there is more money to be made (especially right now) in the private sector, particularly for the kind of work I do. Poopsie is experiencing that right now having received a significant pay increase in his new private sector role.

I have plenty of friends who work in the private sector. I don’t know how much money some of them make but I do know how much a few make and it was certainly more than I was making. For my friends and peers in my government department, had I bothered to look it up, I could have told you exactly how much they earned because public service pay scales are published.

I think because of my time working for the government and knowing my own salary was easy to figure out, I’ve never really given much thought to what others earn. We’re all paid along the same lines, depending on the level. The gender pay gap exists far less in the lower levels of the public service because again, we are all paid roughly similar amounts for the same role (that’s not to say it doesn’t exist because it does, it’s just perhaps less than in other industries and it also definitely exists in higher level executive roles where there is more discretion provided in salary negotiations). If I was doing a job with a colleague of equal tenure, experience and level, I am confident our salaries matched pretty well. So I didn’t think much about it.

A couple of months into my early retirement, I was starting to give some thought about my transition to semi-retirement which I was planning to commence in July. I had been planning to do contract work for my former government department but I started to think about if this was something I really wanted to do. Before I could come to any conclusions, I got a call from my older brother.

He was ringing to tell me that he’d gotten a new job. He had actually started his career in the same government department as me. He had moved into the private sector a few years earlier. He’d enjoyed the role but was ready to try something new, hence his new job. He was very excited about this job and told me that the salary was around $170k. This was definitely a step up from his previous role and a huge jump from his former government salary. I was thrilled for him, not just because of the money but because it was a much better suited role for him and his skill-set.

The very same week, my close friend called me. We actually went to uni together and then both worked in the same department for the past fifteen years. We have very different roles and his is a highly technical one so even though we were both government employees, he had always earned quite a bit more than me and I had always known this, thanks to those handy published pay scales (plus he and I talk about finances all the time). I knew he was looking to leave government work as well and we actually plan to start a business together. However for a number of reasons, we are a couple of years away from doing so and therefore he had been looking for a new job. He’d found one! His salary would be closer to $200k. I was so happy for him as it suited his family circumstances really well (he has young children) and as a bonus, the role would actually help him learn a certain skill-set that we think will be very valuable to our future business together.

I love my brother and I love my friend, so I was very, very happy for them both. Both roles were well deserved and their hard work, professionalism and dedication was being duly rewarded.

But then I started to hear a little, questioning voice in my head. I wasn’t earning any money. I wasn’t doing anything new and exciting. When I compared myself (in the very narrow field of salary and career) to these two men, I fell short.

I was very surprised to discover that this bruised my ego a little bit. I suddenly felt like I needed to prove that I could also get a high paying job and that, while having a very different skill-set to both of them, I was still valuable in the workforce.

Poopsie tried to talk me out of this. I tried to talk myself out of feeling this way. We’d worked hard, we’d invested, we’d saved, all so I could choose to not work and not have to worry about my salary. And just a few months in, I was feeling less than because of it.

So I started putting some feelers out for work. I had plenty of interest (it really is an employee’s market out there right now) and following a few rounds of interviews, I was offered a job with a salary of $160k.

I turned it down.

Thankfully somewhere between the final interview and the formal offer, I came to my senses. The role was an almost identical one to the role I took in the private sector in 2018 and absolutely hated. Unfortunately, this role is a perfect fit for my background and experience, but it’s just something I am not interested in doing. Also, I was only a couple of months into my semi-retirement and was not yet ready to give it up.

I share this story because it really did surprise me how much I felt left behind by two people close to me getting high paying jobs. I am only 34 and many of my friends will likely work until they’re in their 50s and 60s. Obviously, they will continue to be promoted and get new roles throughout that time. Most of my friends are like me – highly educated and from middle to high socio-economic backgrounds and as a result, are already earning a lot of money. That will only continue and increase. How was I going to deal with that over the next 30 years?

I still don’t really know the answer but I do know that I have no regrets about turning down that job or about taking this time to not work at all for six months and to work very part time for what could end up being a few years. I do think eventually I will work more, but I’m not sure if that will be for someone else/a company or if it will be working for myself. Work is certainly not the enemy, but this break and this slowing down is exactly what I needed and I’m grateful we put ourselves in a position for me to do this.

I don’t really think this revelation says anything great about me, in fact I get a pretty negative connotation from the idea that I reacted that way. But, I am far from a perfect person and I know that my upbringing, background, education and life experiences have meant that it is ingrained in me to think of success as more money and more responsibility. So many of us are. I don’t agree with it at all, but it’s also hard to escape from when you’ve been in it all your life.

I’ll continue to ponder this and figure out if salary and a big fancy job is actually something I want or if I just think I should want it. It’ll no doubt be something that I consider for a long time to come. I also know there is no one answer. Perhaps right now the break is what I need and in a year or two, plunging headfirst back into a high powered career is what I’ll want. Life changes, desires changes and circumstances change. That’s one of the exciting parts of life and for a control freak like me, also one of the frustrating parts of life.

All I can do is remind myself that life is great right now, and change in the future is inevitable and not something I can figure out right now. Though there certainly will not be a lack of trying to do so!

Have you ever found yourself comparing your salary to others? How did you react? Share in the comments below!

5 Responses to Surprises of Early Retirement: Earnings Matter (to me)