One Year of Semi-Retirement – Part 1a: How was it?

Posted on January 19, 2022 by adventureswithpoopsie@gmail.com

Perception is a funny thing. 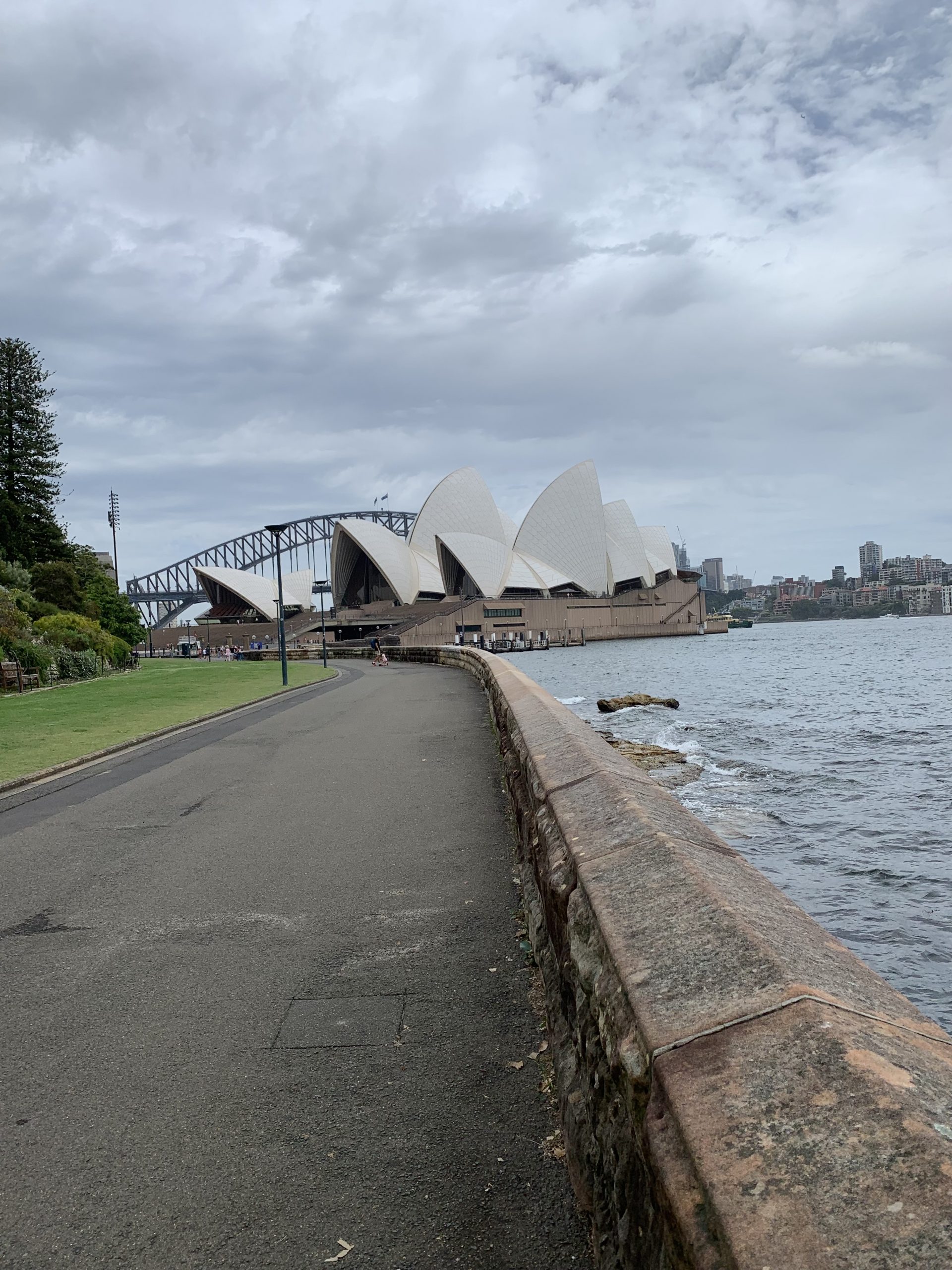 I had no intention of writing a Part 1a to my recap of my first year of semi-retirement. I planned to move onto Part 2 (spending), Part 3 (earnings) and Part 4 (what’s next). However, I was alerted by a couple of people (including Poopsie) about an unintended perception of Part 1, so I thought I’d address that before moving on.

Last week, I hit publish on Part 1 and expected to receive some very positive feedback. We are by no means a high-traffic blog, but most posts usually get at least a couple of comments. I didn’t get any comments on Part 1. I was surprised, but I don’t write the blog for comments so didn’t give it too much more thought. A few days after it published, I got some feedback from Poopsie and another reader of the blog: both told me that they were surprised by the negativity of the post. Poopsie said that usually I write quite up beat posts but this one wasn’t really.

This is not a problem in and of itself except for that fact that I thought I had written a positive and upbeat post.

If that didn’t come across to you, as a reader, then I do apologise. That certainly was not my intention.

The past year has been a fantastic one. I can’t think of another period in my adult life where I have been as content, relaxed or happy. Sure, there have been many periods of happiness, but none so sustained and none that made me feel so at ease. To be honest, had I known how much I would enjoy semi-retirement, I would have done it earlier.

I have a fairly positive (privileged) view about money and my ability to earn it. I think I will always be able to earn money (barring a tragedy of some sort), but we all know we will never get our time back. So in hindsight, I would have semi-retired earlier, knowing I could continue to fund my retirement albeit at a slower pace. But the time back would be irreplaceable.

Full early retirement for both Poopsie and I has always been the goal, but now I’m not sure. This semi-retired lifestyle is a great one and we both think it’s a balance we would want to keep up for a while. Poopsie of course remains full time employed (two more years of child support) but after that, perhaps we will take an extended break together, possibly even travelling if we’re not still in a pandemic, and then return to part-time work that challenges us and that we enjoy.

Semi-retirement has been a source of happiness for me, and I am sure it would be for many, many people. If I haven’t made that clear in my writing, that was unintentional. I hope that on the blog this year, I can motivate readers interested in semi-retiring to prioritise it as a goal – you won’t regret it!

8 Responses to One Year of Semi-Retirement – Part 1a: How was it?