Posted on December 17, 2021 by adventureswithpoopsie@gmail.com

Last week, it was the one year anniversary of my last physical day in full-time employment. 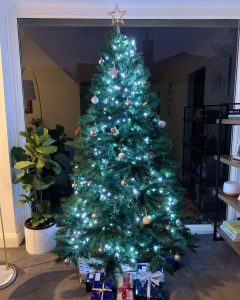 Early next year, I will of course post about my experiences of my first year of semi-retirement (spoiler alert: it has been amazing) but today, I thought I’d provide a bit of an end of year life update.

Long time readers know that Poopsie and I met at work and that we have both mostly worked for the same government department since we left school/university. I of course left that role a year ago and, in an exciting but slightly unexpected twist, Poopsie has just done the same thing!

I mentioned in a very early post that toward the end of our planned working lives, Poopsie may want to take on a different role that would perhaps extend his working life. That time has come. He has decided to leave his government role and move into the private sector. His skillset is quite specialised so there is high demand for it, particularly in Canberra right now. He applied for roles in both Canberra and Newcastle and ultimately took one of the Canberra roles offered to him.

Poopsie’s new job starts at the end of January so we decided that we would both take December and January off from work – his a mixture of leave and unemployment and mine placing my contract work on hold. In a normal year, when we weren’t in a global pandemic, we would perhaps have gone overseas for some slow travel but we definitely didn’t want to do that right now. Despite both being double vaccinated (with boosters to come), we aren’t comfortable travelling overseas at the moment.

Because neither of us have any work responsibilities during this two months, it really is like a mini-retirement. I have been semi-retired for the whole year but as Poopsie was still working a regular work schedule, we naturally followed the regular rhythms of a working week. I always knew what day it was because Poopsie’s work schedule ensured that I did.

In the three weeks since we have been mini-retired, we have both lost track of the day more than a few times. Everyday feels like a weekend. While this is a bit disorientating at times, it has also proven to make me really feel retired probably for the first time all year. Even though it’s only for a short period, it’s still a great feeling and I’m so glad it’s one we are experiencing together. 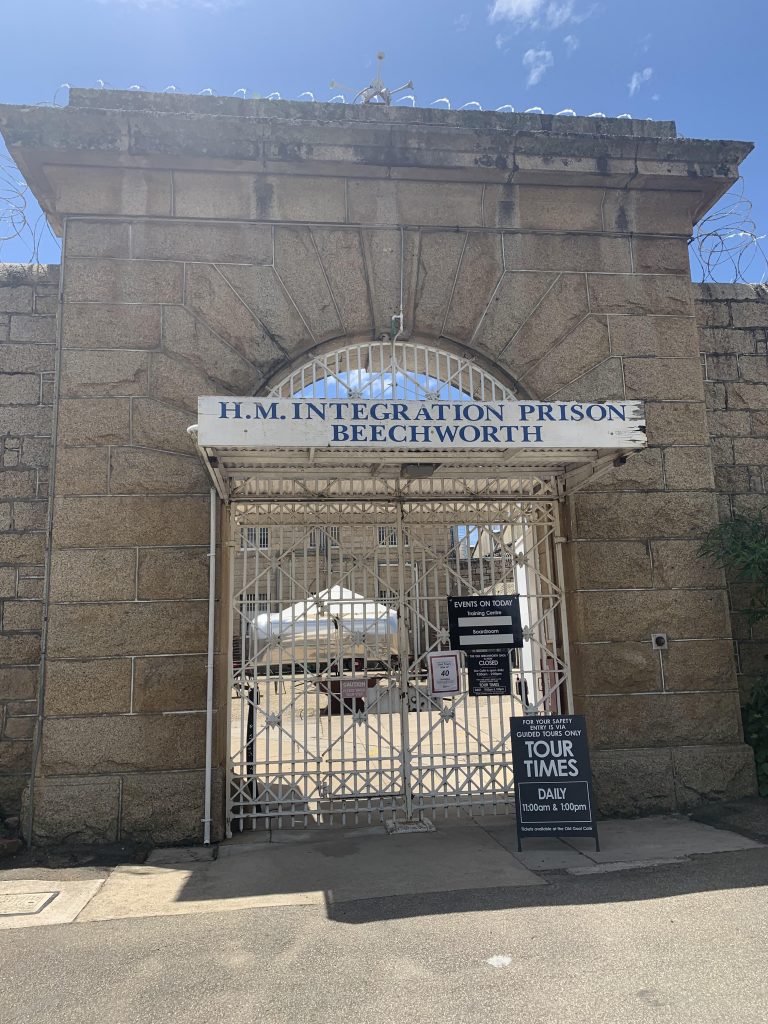 So far, we have done a short trip to Beechworth, taken care of some house projects, saw James Bond in the middle of a week day, enjoyed a festive season high tea and relaxed. It has been a great few weeks and we have five more to go. We have tentatively placed our Newcastle travel plans on hold but even if we aren’t able to get there, I’m still confident this is giving us both a nice taste of early retirement and thus far, we are thoroughly enjoying it.

Poopsie and I would like to wish everyone a Merry Christmas, Happy Holidays or a lovely summer (or winter if you’re in the Northern Hemisphere) break. I hope to blog a bit more frequently in 2022 and my hope is that the world can return to normal as soon as possible.

Thank you for continuing to support the blog, see you next year!