Surprises of Early Retirement: Nobody Cares

Posted on October 21, 2021 by adventureswithpoopsie@gmail.com

As I alluded to back in June, a few things about my six months of early retirement surprised me. 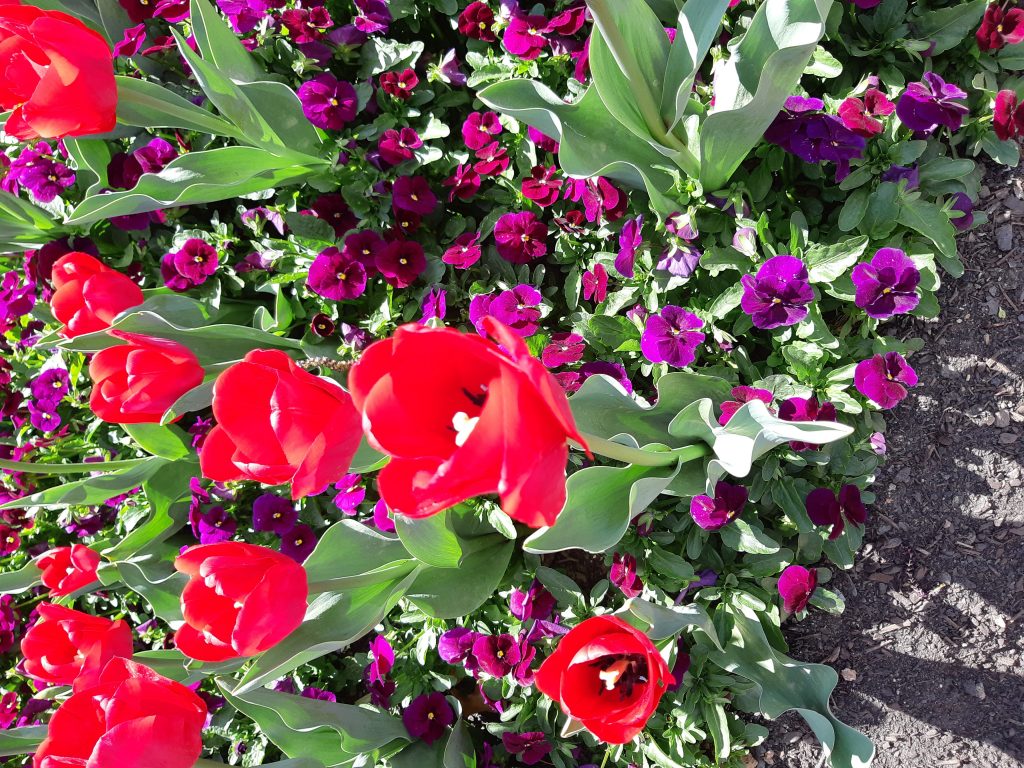 I wanted to share what those were in a bit of a series of blog posts. I hope you enjoy but fair warning, I’m not sure how consistent I will be in the series. They will come though!

I was around 25 or 26 when I first discovered early retirement. I was amazed that it was even a thing. I have always been interested in personal finance and I am also somewhat of a blunt person. I try not to be rude, but I am very curious and if someone shares something about themselves with me, I will almost always ask follow up questions. I am regularly exasperated with Poopsie when he tells me something a friend of our is doing (eg. dating someone new) and I ask a bunch of questions (what’s their name? what’s their job? how did they meet?) and it turns out, he doesn’t know the answers because he didn’t ask.

Back when I first discovered early retirement, I sent a very detailed email to my three siblings about it and how it could be achieved. I didn’t want to get down the road where I announced to them I was retiring and them asking “why didn’t you tell me years ago how to do this?” The reason I sent that email is because that is how I would react! I’d of course be happy for them but I’d also wish they’d told me what they were doing so I could replicate it myself. As far as I know, none of my siblings have taken on any of the advice I provided in that email, but at least they can’t ever say I didn’t tell them.

So, if someone who wasn’t “old” ever told me they were retiring, I would have asked a lot of follow up questions. I’d be so interested in how they did it, even if it wasn’t really something I wanted to do. I consider this to be very normal. I don’t think it’s prying because a) they have already volunteered the information to me and b) they of course don’t have to answer any of my questions if they don’t want to. If anyone tells me they have done something slightly out of the ordinary, my curiosity is piqued and I try to learn more.

I am naturally a very curious person.

I was genuinely surprised that of the many, many people I told I was retiring or semi-retiring, not a single one asked me any questions about how I was managing to do that at the age of 32.

Now my family and a couple of my close friends were aware of how I was doing this, so they’re excused for not asking questions. But everyone else? They wouldn’t have had any idea of how I could afford to stop working and not work again for years if I didn’t want to.

The people that I told I was retiring varied in their level of knowledge about me. Some were friends who I’d never discussed money with, but who were aware of my basic life situation. Some were close colleagues, some were not so close colleagues. Some were strangers.

And no one asked.

I am not convinced it is because they all thought it would be too rude to ask. Some of them, particularly close colleagues, had never previously hesitated to make inquiries about my life, including about money and investing. And yet, none of them asked how I was able to retire.

I must admit, I was pretty disappointed in this. I was ready to inspire people to make changes to their finances so that they too could retire earlier than planned! I was ready to talk index funds, cheap mobile phone carriers and the concept of enough. But, I didn’t get the opportunity to.

While this was the biggest surprise of my retirement, it is a surprise that has little or no impact. It hasn’t changed my perception of retirement or anything like that, but it has changed my understanding of how ingrained work is with some people. The only logical assumption I can make is that people didn’t ask about early retirement because they weren’t interested in early retirement. Some of these people I would classify as highly, highly stressed and the very people I thought would be interested in at least discussing it.

But it also rings true the age old adage we all, deep down, know to be true but sometimes takes us a few years to accept: nobody actually gives you too much thought. Most people are too caught up in their own lives to really care that much about what you’re doing. As we get older, I think this becomes a very freeing thing, giving us permission to do exactly what we want without worrying about what others may think. I was pleased that this discovery confirmed this for me.

Have you ever been surprised by a lack of interest or curiosity in early retirement from those around you? Share in the comments below!

8 Responses to Surprises of Early Retirement: Nobody Cares