Posted on November 2, 2020 by adventureswithpoopsie@gmail.com

A few weeks ago, I announced that I would be semi-retiring at the end of the year. 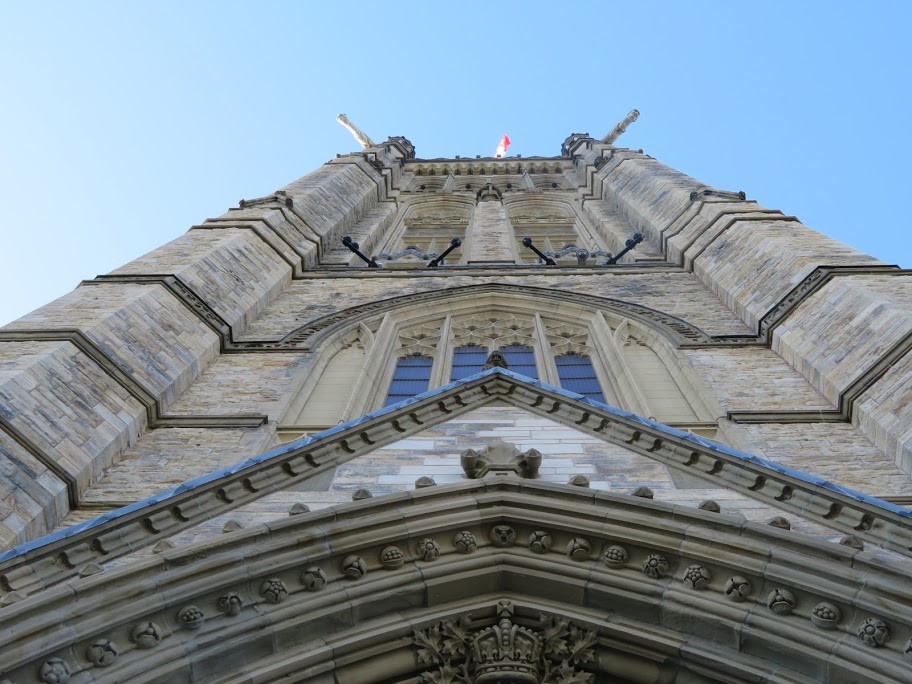 The countdown is well and truly on and I have less than six weeks of full time employment left. Trying not to check out has been a bit challenging, but I am powering through.

Recently, I had a discussion with my immediate supervisor about doing contract work in 2021. As mentioned in my previous post, this is the main method I intend to earn a semi-retired income from. The way contracting is set up in my particular government department comes with a lot of flexibility, which is precisely why I am interested in it.

I explained to my boss a few of the conditions I had for the work I was looking for, including 100% remote work from home and that I didn’t want to be manage anyone. He explained to me the particular project his boss (my “big” boss) had in mind for me.

As soon as he started to explain it, I knew I was not interested. It was an ICT project, which is not an area of my expertise and if you know anything about government and IT, these things are never on budget or on time. It would involve attendance at a lot of workshops (65 in an eighteen month period), the majority of which would likely have to be in person. This was not something I wanted to do at all. Were I still a full time employee, I’d have to suck it up and do it, but as a contractor, I could just say no and not take on that particular contract.

I told him I’d give it some thought, which I did. Later that day when Poopsie got home, I lamented that I felt like I had to say yes.

Wait a second! I didn’t have to say yes at all. I did not need the money (immediately), having sizeable backups that could see me without paid employment for many years and still be okay. The entire point of me moving into this semi-retired life was so that I didn’t have to do things that I had no interest in.

It seemed that I was a lot more indoctrinated into this full-time working lifestyle than I originally thought. I was indoctrinated into sighing and saying yes to my boss because that’s just what I had to do as a full-time, salaried employee. I actually felt guilty for wanting to say no.

Thankfully, I realised this pretty quickly but I wanted to post about this struggle on the blog. It really took me by surprise. I expected myself to be somewhat cavalier when it came to turning down boring, in my view pointless and unfulfilling work. I was surprised that my automatic response was “yes” even though that isn’t the response I wanted to give.

We spend a large portion of our lives working. I am only 32 but I have spent about 45% of my life working. That number only increases as we age. That’s a lot of behaviours and habits to let go of. Perhaps I was naive to think it would be easy and even automatic.

Do you think you’re indoctrinated in the ways of full time work? How will you break free from them when you eventually retire? Share in the comments section below!

2 Responses to Trying to Embrace Freedom