Posted on September 21, 2020 by adventureswithpoopsie@gmail.com

That title is not a typo. I know we are not in post-Corona times either worldwide, or even in Australia. 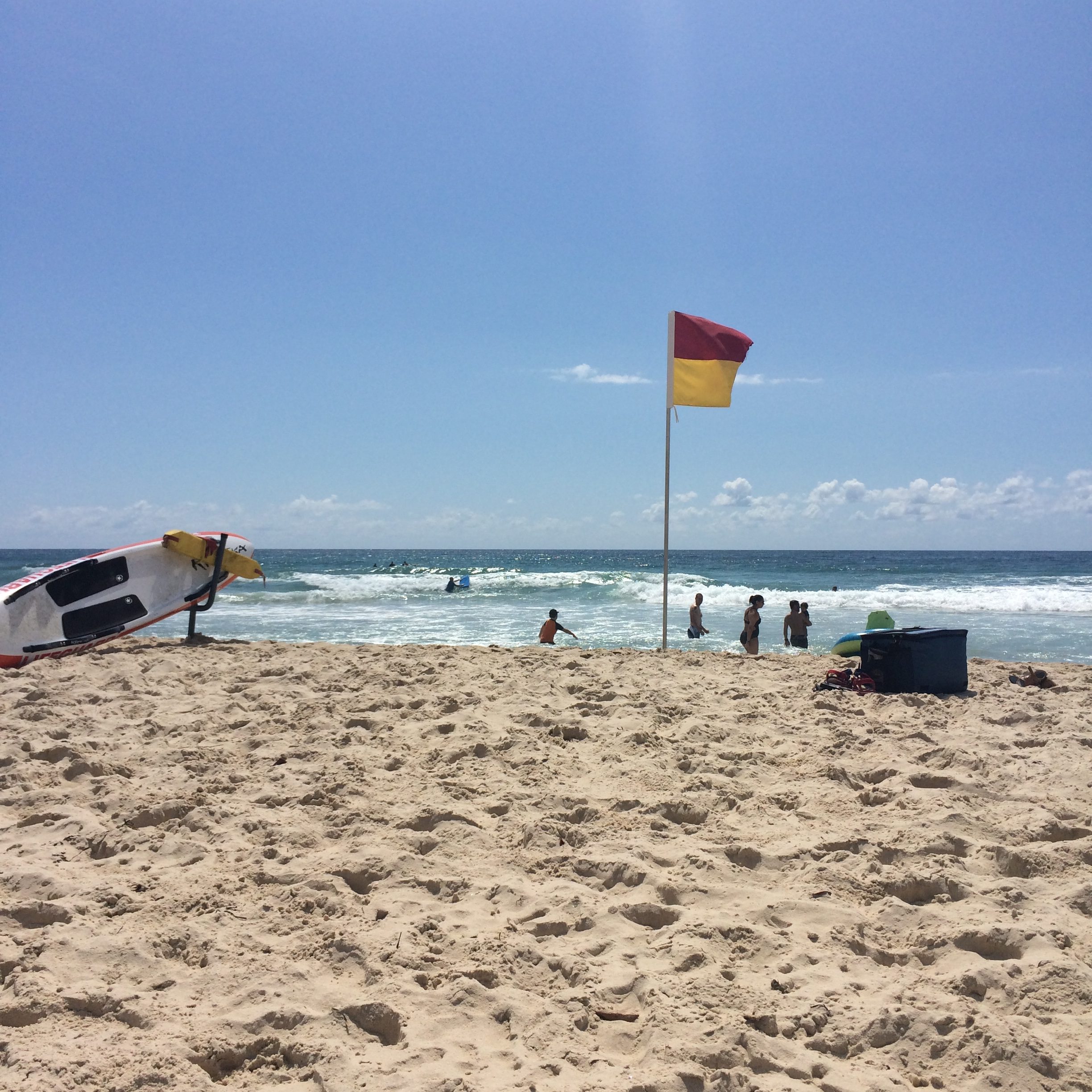 However, here in the ACT we are mostly back to normal. Most shops and restaurants are back open and while there are some limitations on how many people can be inside at one time, you’re still able to eat in and shop in person while maintaining social distance. We haven’t had a case in over two months and just recently, both South Australia and Queensland opened up travel bubbles with us.

One thing that hasn’t yet gone back to normal is my and Poopsie’s work arrangements. Poopsie is on a rolling fortnight roster (one week he is at home three days, the second week he is at home two days). I am at home everyday unless I have meetings which probably averages once a week. While I only need to attend the meeting, I usually end up staying for most of the day. Some of these meetings I could also dial in for but a lot of the time, I end up going into the office by choice.

For me, the pandemic has really given me a taste of freedom. I have had immense freedom over these past months, while still completing all of the things I need to get done at work. I definitely still waste time sometimes when I am at home, but I used to waste plenty of time when I was in the office all the time as well. Being able to schedule things like a haircut, coffee with a friend or lunch out during the workday has been fantastic. Due to where we live, this is easy to do as I can just walk to the hairdresser or eatery and am probably only off my computer for about an hour (a “normal” lunch break in my work environment). I don’t get any less done but my happiness has gone up exponentially.

One thing that has been almost non-existent for me during the pandemic is blogging. While I used to spend all day on a computer in the office, I would at least then leave the office and come home to a different environment and a different computer. Now though, I spend the day on my personal computer which means I don’t want to be on it of an evening, even to blog. I have also done a few “no social media” stints throughout the pandemic, which have included AWPs Twitter and Instagram accounts.

I have still kept up with everyone’s blogs and played catch up on their Instagram accounts. It seems to me that far from dissuading people to pursue financial independence, COVID-19 has actually encouraged people to save more, to simplify and to realise that work can be done differently. I have high hopes that the nature of work, particularly around flexibility and remote work, will change as a result of this pandemic.

Poopsie and I are immensely privileged and we both know that. We have not faced job loss, nor has anyone in our immediate family. We aren’t landlords so we have not had to combat a tenant’s job loss or inability to pay rent. The ACT has been relatively unaffected, especially compared to other states and Australia as a whole have had it so much easier than other countries. While not necessarily endorsing their politics, I think our federal and state and territory governments have overall done the best job they could under extremely trying circumstances. Australia will reap the benefits of that more than many other countries.

There was likely no avoiding Australia entering its first recession in thirty years, which it did officially a couple of weeks ago. I am 32, so this is the first recession I have been aware of. I was at uni in 2008, so wasn’t really affected by the GFC as I don’t think I owned any shares then. I am interested to see how Australia copes. This is a recession we could not have predicted, being caused by a global pandemic, and I wonder if the results of it will be different than anything we have seen before. We don’t yet know the far reaching affects. Given our immense privilege, Poopsie and I will be increasing our charitable giving, focussing on Australian charities that assist those in crisis. If you’re reading this and pursuing financial independence, you probably have capacity to do the same and we encourage you to do so. We are all helped when the most vulnerable in our community are assisted and provided a leg up to stand on their own two feet.

I hope to get back to regular blogging from now on. We have done a lot of thinking and researching during the pandemic and have made adjustments to our FIRE plan. We are still working some things out but once we have, we look forward to sharing them with you.

How have you fared during the last six months? Has the pandemic changed your plans? Share with us in the comments below!