Posted on June 3, 2020 by adventureswithpoopsie@gmail.com

Like many people around the world, Poopsie and I are shocked to see what is currently going on in the United States following the murder of George Floyd. 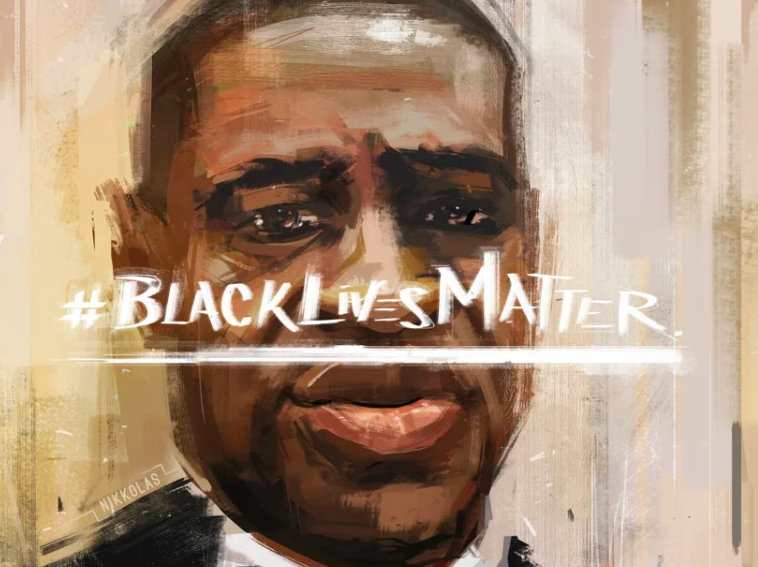 Many people are speaking out – some by protesting, some by donating money and some by posting on social media. I don’t accept the premise that I have seen on Twitter that if you don’t speak out then you don’t care, but I do think those with a large social platform (such as many of the big name FIRE bloggers) should use it for good.

Part of the problem, particularly for white people (of which Poopsie and I both are), is not knowing what to say. I get that. I considered not writing this post because I really don’t know what to say. But through reading and trying to listen, I thought it was important to at least try to say something.

Part of not knowing what to say is that the event in question and the major, violent protests are occurring in the United States. I am not American and so I do feel that I have no right to comment. If something was occurring in Australia, I would not want to be lectured to by Americans. In fact, sometimes on personal finance forums which are clearly marked as Australian, I do get annoyed when an American chimes in talking about health care costs. So I am cognisant of not wanting to venture into an area that I am not a part of.

I also know that this is not an “American problem”. We have this problem in Australia too.

Today marks the final day of National Reconciliation Week. This is also the anniversary of the High Court of Australia’s landmark Mabo decision in 1992. For those not familiar, the decision overturned the concept of ‘terra nullius’. This legally recognised Aboriginal and Torres Strait Islander peoples connection to their Country.

I am too young to remember the Mabo decision, but I understand that it was seen as a turning point. Surely the lives of Aboriginal and Torres Strait Islander people would improve after this.

However, since 1991, over 400 Indigenous Australians have died in police custody.

We are not immune. We have race problems here in Australia, the vast majority of them inbuilt to our systems and society.

I don’t have a good way of ending this post. In many ways, it seems a pointless ramble by me. But I think it is important to publicly recognise that these are hard issues, that I do not know the answer but that I am trying my hardest to understand and empathise with all people of colour, and particularly Indigenous Australians. I am trying to recognise how my own privilege has brought me to where I am in life and that the majority of people in the world do not have these same benefits.

Poopsie and I are committed to learning from this tragic period and trying to live our lives with more empathy and understanding and doing what we can to uplift Indigenous Australians and all those who are discriminated against.