Posted on April 22, 2020 by adventureswithpoopsie@gmail.com

Recently Poopsie and I spent a long weekend at the beach with my brother, sister-in law and my nephews. It was lovely and while there, I read The Simple Path to Wealth by JL Collins. 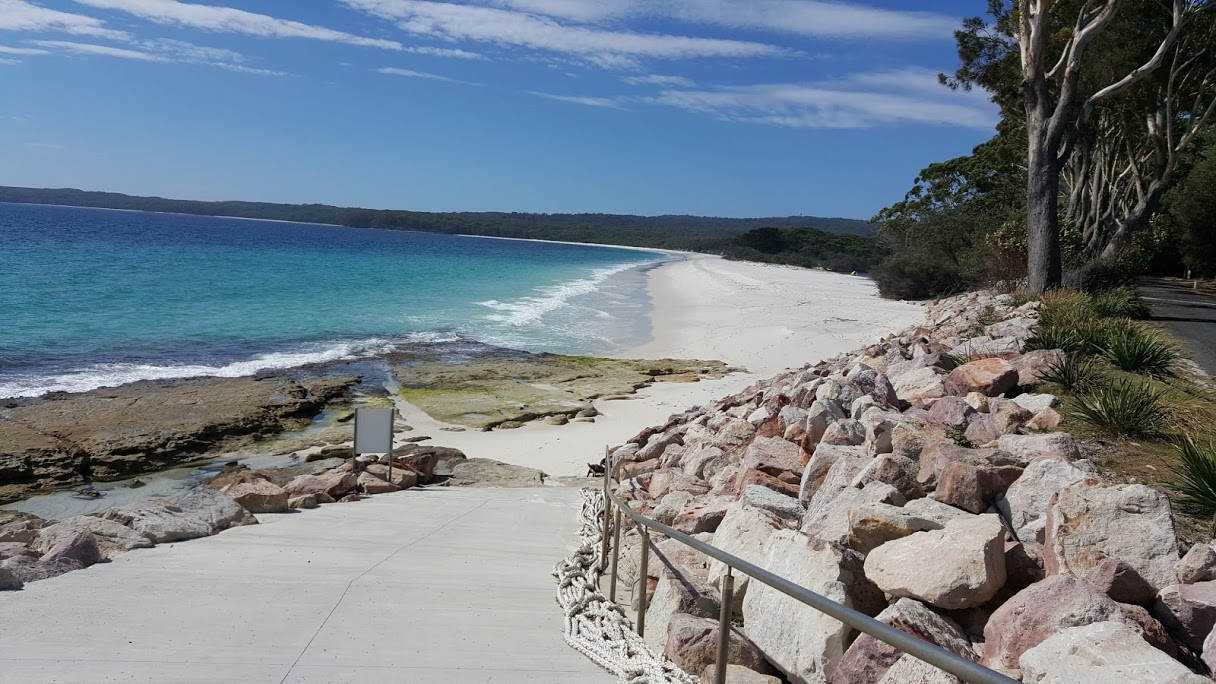 In this book and on his blog, JL famously talks about F-You money.

This is essentially having enough money behind you to say F-you to your boss and your job if needed. If you have money in the bank that you can live on for a little while, you have freedom. If your boss asks/tells you to do something you don’t want to do, you have the ability to say no and deal with the repercussions – of which getting fired may be one.

I had always thought this was a good concept, but had never really given it much practical thought, mostly because I’d never needed to.

Until COVID-19 reared its ugly head.

I mentioned in a previous post that my workplace was dragging its feet on allowing employees to work from home. A few days later, the ABC reported that many government departments were doing the same. While my department wasn’t specifically mentioned in the article, it did seem as if the powers that be were ignoring the Prime Minister’s advice.

I am quite an opinionated person, including when I am at work. I am usually able to strike the right balance between respecting my boss and his/her position in the organisation and also getting my feelings and thoughts across. As such, I was making a lot of noise about the fact that my work area was not being allowed to work from home.

During my final week in the office, I went and spoke to my boss (again) on the Tuesday afternoon. I asked him if I could work from the following day and he agreed. I also said this:

“If I’m not given permission to work from home permanently in the next few days, I’m going to apply for leave without pay so that I can isolate at home.”

This was not intended as a threatening “do what I want or else” even though I accept it kind of comes across that way. Instead, it was meant as advice to my boss that I wanted to isolate at home to not only protect my own health and wellbeing, but also the health and wellbeing of wider society. I believe wholeheartedly then (and still do) that the best thing we could all do was to stay at home. If I wasn’t able to do that while continuing to work then I was willing to do that on unpaid leave.

Why could I do this?

Because I have FU money.

Poopsie and I have the financial means for one or both of us to take time out of the workforce without receiving pay. At this time, Poopsie was working from home, so my “threat” to my boss only included me.

What gave me the ability to do this?

Living Below Our Means

We have made sure that we are able to live on one wage. Except for when we travel or do renovations, we completely live on Poopsie’s wage. From his wage we are able to pay our bills, pay child support, pay our mortgage and buy necessities like groceries and petrol. That means, if push came to shove, we would be fine if one of us lost our job. I earn slightly more than Poopsie, so we opt to save my wage or use it to fund our discretionary spending.

I knew that if I needed to take unpaid leave, we would still be able to survive on Poopsie’s wage. Admittedly, we may not have saved a lot during that period, but we would have been able to keep up with all of our bills and still afford to eat and put petrol in the car.

Having a Well-Stocked Emergency Fund

If both Poopsie and I were required to take unpaid leave, we would still be okay. We have over six months saved in an emergency fund. If we needed to, we could survive without income for a reasonable amount of time without earning any extra money or dipping into our investments.

We don’t ever plan to be without an emergency fund, even though we have very secure government jobs. We know that sometimes things can happen – like the outbreak of COVID-19. We have never had to use our emergency fund as we have remained permanently employed. But, if something ever were to occur, it is comforting to know that we would be fine for quite a while before we needed to dip into our investments.

Like many, our investments have gone down significantly. Our net worth (not including superannuation) has gone down 16% since February and the majority of that has been as a result of our shares being hammered.

Despite this, however, we still have a lot invested and if we had to, we could sell some of it to fund our living expenses. While of course we would prefer not to do this when the market is down, the fact is we could.

Did I Need to Use my FU Money?

When I said that to my boss, he looked very surprised. He assured me that by the end of the week, he thought we would all get permission to work from home.

He was right. A few days later, his boss announced that we could all work from home from Monday. While I was relieved not to have to go on unpaid leave, I was very pleased that I had to ability to take control of my own circumstances because I had made diligent financial decisions in the past.

Have you got FU money? Have you ever had to use it? We’d love to hear about it in the comment section below.

2 Responses to Using the FU Money