Posted on April 8, 2020 by adventureswithpoopsie@gmail.com

We went with my brother, his wife and my two nephews who at the time were aged 2 and 6 months. We flew with Air New Zealand from Sydney to Auckland and hired cars on arrival.

The Coromandel is a mountainous area south of Auckland. We spent a couple of days in the area driving through the beautiful rainforest areas and doing a lot of bushwalking.

In my opinion, the Kiwis are a little relaxed about their speed limits. On an extremely narrow and windy stretch of road where I thought a reasonable speed limit would be 60km/h it was actually 100km/h. Poopsie did most of the driving but I was a fairly nervous passenger.

One of the cool places we visited was Cathedral Cove. It’s accessible only by foot (or by boat) and while it’s not a huge distant (2.5km), it’s pretty steep in parts and I regretted wearing my thongs on the walk. Apparently, the Narnia movie was filmed here (though I haven’t seen it). 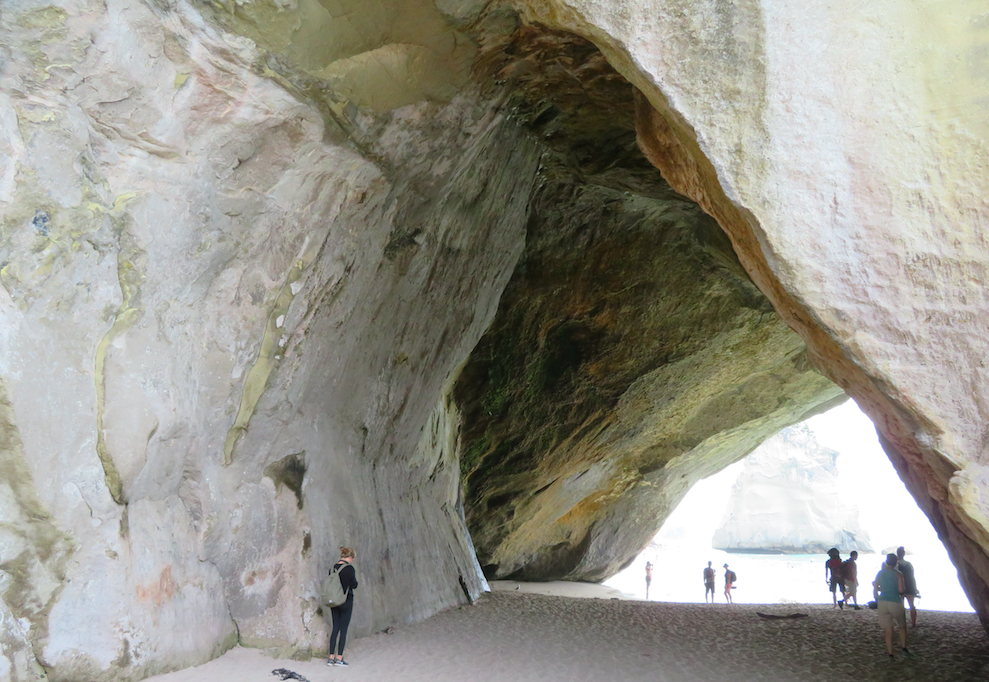 If you’d like some more information about the Coramandel area and Cathedral Cove, check out this video from Kiwi early retirees and travel vloggers Peter and Yen.

Rotorua was definitely our favourite place we visited.

It is probably best known for its natural thermal springs. On the recommendation of our Air Bnb host, we visited Kerosene Creek, a small swimming hole just out of town where we were able to swim in the hot, spring water. It was lovely.

We visited Orakei Korako Cave and Thermal park. A short boat ride takes your over to the site and then you can wander around (on pathways/boardwalks) and see the beautiful, steaming thermal pools. It was $39 for adults and $15 for kids under 16. Children under 6 (like the two we were travelling with) were free.

The best thing we did in New Zealand was the Redwoods. They were fantastic and photos really cannot do them justice. It is free to walk through the Redwoods but we also did the tree walk, which does cost money.

Adults are $30 and kids between 5-15 are $20. Children under 5 are free. Small children cannot be carried (even in a baby carrier). Our youngest nephew was unable to walk so we had to get a trolley type cart for him that we had to push him in. 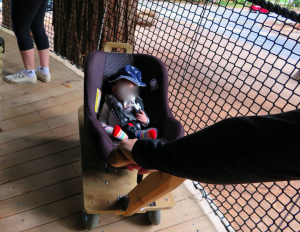 At the time we booked and at the time of writing this post, buying your day ticket will get you an automatic “upgrade” to the night ticket as well. If they ever seperate it and charge extra for the nighttime walk, it’s not something we would recommend and don’t think it is worth the money. We did it and thought it was extremely average. 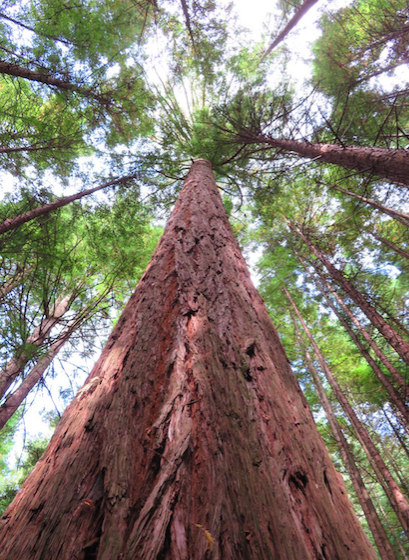 My brother and I are fans of The Lord of the Rings movies so we definitely wanted to make sure we visited Hobbiton. It was expensive, but we all thought it was worth it. Poopsie and my sister-in-law had never seen the movies but still really enjoyed the visit.

It’s very well run and extremely efficient. The tour guides are great and give you a lot of great information and stories.

Adults are $89 and children aged 9-16 are $44. Kids 8 and under are free but they need a ticket, so you must book for them as well. The tour includes the bus to and from the set and a glass of ale, cider or ginger beer at the end in The Green Dragon Inn (I highly recommend using the bathrooms in the inn, they’re super cool).

We didn’t spend very long in Auckland and, though we liked it, we probably wouldn’t go back. We drove back there so we could fly home to Australia the next day. We arrived a few hours before my brother and his family did so Poopsie and I had a lovely lunch at Oyster and Chop which we do highly recommend!

Auckland was nice but it was much like every city in Australia. It’s a good place to fly in and out of, but we don’t recommend you need to spend much time there, especially if you aren’t in New Zealand for long.

Would We Recommend the North Island of New Zealand?

Yes, but mainly because of Rotorua. It was worth the entire trip, we loved it that much. I still think about the Redwoods, more than a year later and Poopsie still thinks about the French bakery we got our morning coffee from each day we were there.

I can’t wait to go back and wander through these majestic trees. Get yourself there!

Have you been to the North Island of New Zealand? What did you think? What was your favourite place?