Posted on March 11, 2020 by adventureswithpoopsie@gmail.com

I discovered the concept of financial independence and early retirement back in 2013.

Like many people who end up on this path, my first introduction to it was Mr Money Mustache.

I still read his blog when he releases a new post, but for the most part, I don’t feel particularly aligned to his way of life anymore. I will always be appreciative of the introduction and the foundational lessons I learned from him, but his lifestyle isn’t a good fit for Poopsie and I.

For Poopsie and I, this all started with the Minimalism film. I feel like we were probably introduced to that film through the early retirement community. We were living in Brisbane when it was released in Australia. It had limited showings but there was a theatre in Brisbane that was playing it. We were in peak-frugal mode at the time so we debated whether we should pay for tickets to go and see it. By the time we decided that it was worth the $25 each, the tickets had sold out.

That Christmas we were gifted a Netflix account and we were finally able to watch the film. 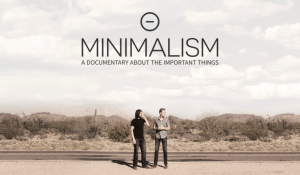 Next to discovering financial independence, I think this film has probably had the biggest impact on our lives. We were incredibly inspired and set about developing a minimalist life. We were happier and far more relaxed than we had been. We did not have a lot of clutter or over-scheduling to begin with, but even so, decluttering and de-scheduling did wonders for our health, happiness and our marriage.

Since then, we have moved a couple of times and changed directions a few more times. Along the way, we have probably still seemed minimalist and frugal to the average outsider however, we know we have dropped the bundle on both of those things.

A couple of weeks ago, I wrote about the importance of retiring to something. I think part of that is also figuring out what we want our day to day lives to look like when we retire, and working toward that now.

For us (especially me), that is a life of simplicity.

This idea of simplicity has been borne out of our pursuit of financial independence and minimalism and the three are quite interlinked.

I think simplicity can mean a lot of different things to different people. We do not live insanely busy or exciting lives, so they may actually seem quite simple. But for me, the mental space being taken up by many things (perhaps the topic of a future blog post) is not allowing me to feel like we are living simple lives.

Last week, on a whim, I significantly simplified my skincare regime. Compared to many, I probably didn’t have a particularly onerous or complicated skincare regime however to me, it did not feel simple. I have now simplified that over the past week and the relief it has brought me is palpable. It seems like such a small, inconsequential thing but it was taking up mental space for me and possibly causing me some low level stress. 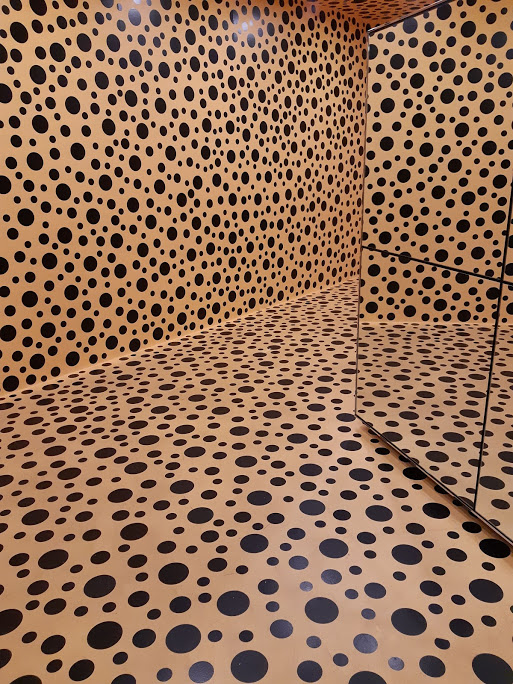 There is certainly no right or wrong answer when it comes to tailoring the life you want to lead. I have always been a chronic optimiser, which isn’t always a good thing. However by seeking not to optimise certain things but instead opting to simplify, perhaps I will find true contentment and happiness on our road to financial independence.

What side benefits have you gained from pursuing financial independence? Are you trying to simplify? If so, how? We would love to hear from you in the comment section below!