Posted on January 1, 2020 by adventureswithpoopsie@gmail.com

We hope everyone had a very Merry Christmas and we wish everyone a very happy 2020! 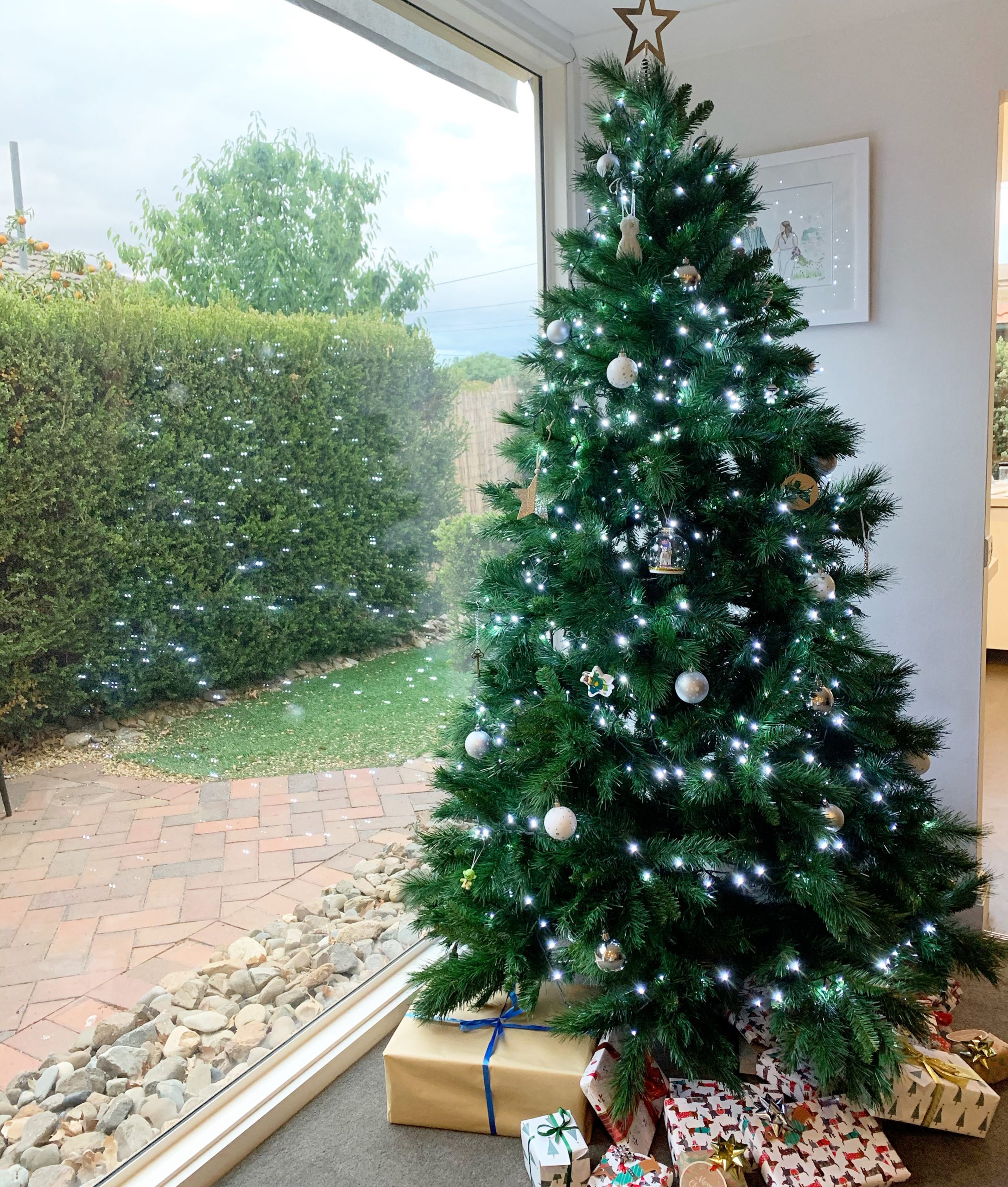 As you’re reading this, we are on a flight home from Singapore. We spent Christmas in Singapore with my sister, her husband and my three year old nephew. We had a wonderful time and we will make sure to do a Where We’ve Travelled sometime soon.

For regular followers, you’ve no doubt noticed that it has been sometime since our last post. This wasn’t exactly planned and was a mixture of life just getting in the way and a lot of self-reflection on my part about our goals, whether or not we still wanted to pursue financial independence and ultimately what we wanted out of life.

The good news is, I’m back and plan to continue blogging this year.

The not so good news for us is that we haven’t yet answered a lot of those questions. But, I plan to blog about all of them and together, we can work through these issues.

As many people pursuing financial independence do, I read a lot of FIRE blogs. A few of my favourites are Our Next Life, Mr Money Mustache and (newly discovered by me) Millennial Revolution. While these three blogs (and the many others I read) have been a wonderful source of information, inspiration and tips, in some ways they also proved to be a little bit de-motivating for me.

Sometimes, I was finding that the “rules” around FIRE and doing FIRE the “right” way were very restrictive and didn’t necessarily fit into my and Poopsie’s specific situation or even into what we wanted. I’m a smart person and I’ve never suffered from doing things just because it was expected of me. However, I started to find that I felt like I had to do FIRE a certain way in order to do it right. When I didn’t do it that way or I didn’t want to do it that way, I started to question if financial independence was actually what I wanted.

I decided that in order to get some perspective,  I needed to extract myself from the FIRE community. I stopped blogging and I logged out of our Twitter and Instagram account (sorry to anyone who send me messages on there, I wasn’t purposely ignoring you).

Poopsie and I also decided to not restrict our spending. We decided to just spend how we wanted to. This coincided with some big life events which, by their very nature, were very expensive (promise to provide more information about this in future posts). As a result, we spent a lot of money in the second half of 2019. 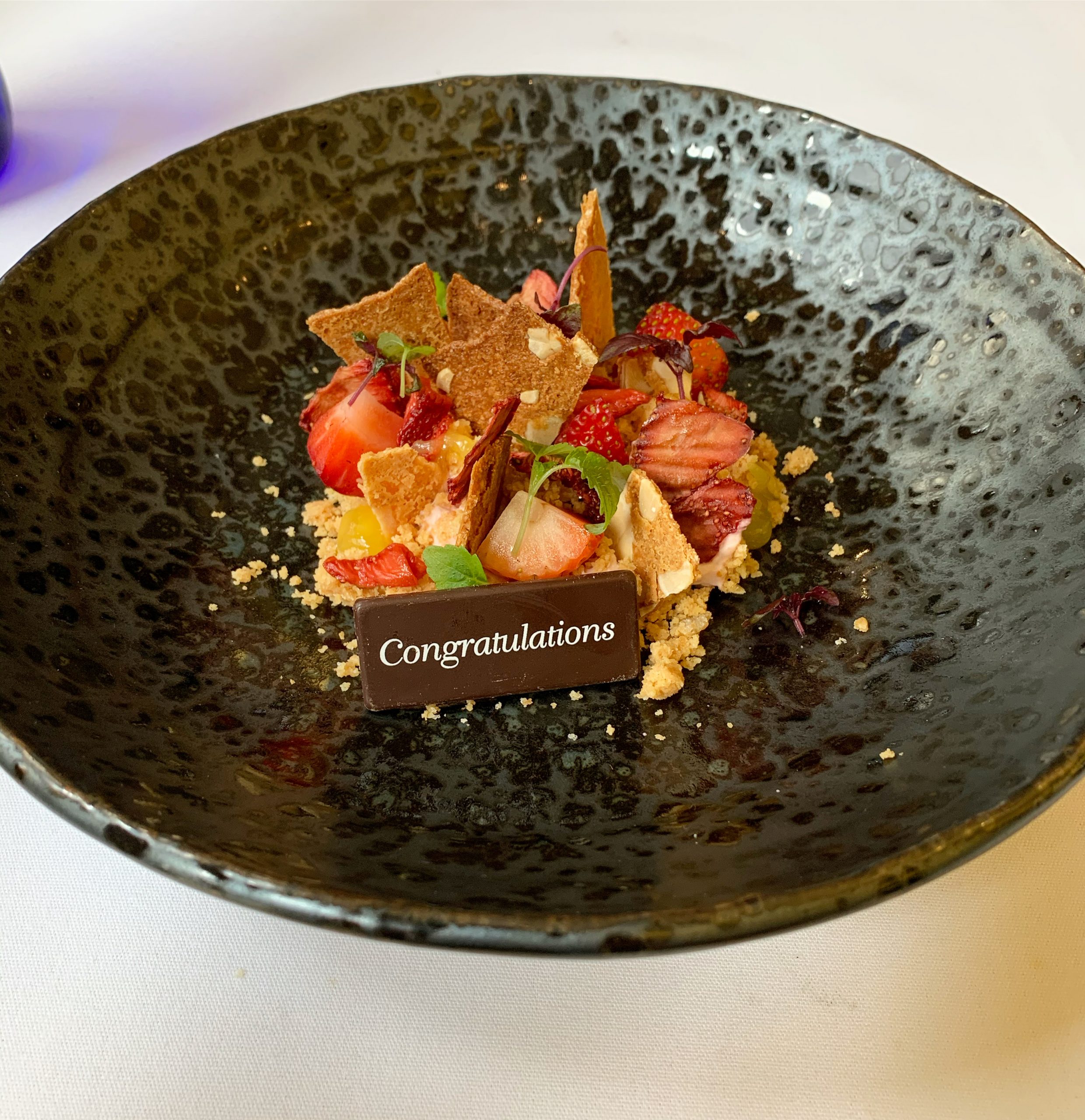 Interestingly, neither of us found we were happier but we both agreed that we were less stressed about money. This was surprising to me as I wouldn’t have described myself as someone who was stressed about money. However, thinking about spending, thinking about saving rates and thinking about financial independence was placing some underlying stress on me. It wasn’t anything major and I’d even suggest (with absolutely no qualification to back this up) that it was a healthy level of stress. However, it felt a lot better to not think about it.

Now, this is can be a slippery slope. For a regular person (ie. not a millionaire) wanting to be financially independent, watching your spending is a necessity so to say that I am going to spend whatever I want is not necessarily correct. What would be more correct is to say I want to spend money on the things that are important to me and ignore the rest. This is not a revelation – the entire point of the FIRE mindset is to spend money on the things you value and to cut expenses on the things you don’t care about.

But what I was finding is the things you value and the things you don’t care about should actually have been renamed the things the FIRE community values and the things the FIRE community doesn’t care about. These are things like riding a bike, wearing cheap and basic clothing, not upgrading a phone, driving the smallest and oldest car you can, not travelling too much but instead really enjoying your local town or city and not spending very much money on a house. The more I thought about this, the more I realised that I didn’t value these same things.

I do not want to ride to work. I get a bit scared riding on roads and I also hate getting ready for work in a steamy communal bathroom.

I like nice clothes. I don’t own track pants, my clothes don’t have holes in them and I have never owned a flannelette shirt or an ironic t-shirt. I don’t have heaps of clothes but the ones I do tend to cost a bit but for the most part, are of high quality and things that I wear for a very long time. I still have a dress I bought when I was at uni and many of my clothes are years old. I like to look nice and while I am sure many people can look nice for far less than what I spend on clothing, this isn’t something I want to do.

I don’t upgrade my phone very often, but I also don’t try and get ten years out of my phone. While I don’t really care about the phone part, I do use my phone to take a lot of photos so a good camera is important to me. I have also been sucked into the Apple cult and I am okay with that.

We recently got a new car. It’s not small, it’s quite big and we also didn’t pay cash for it (details coming soon). I really like this car.

We love to travel and we don’t do it particularly cheaply. We love where we live and make the most of that, but we also like to travel both within Australia and overseas. Neither of us wants to stay in hostels and eating out is one of our favourite parts of travelling, including a Michelin level meal on each trip.

We live in Canberra, Australia. There is no such thing as not spending a lot of money on a house. 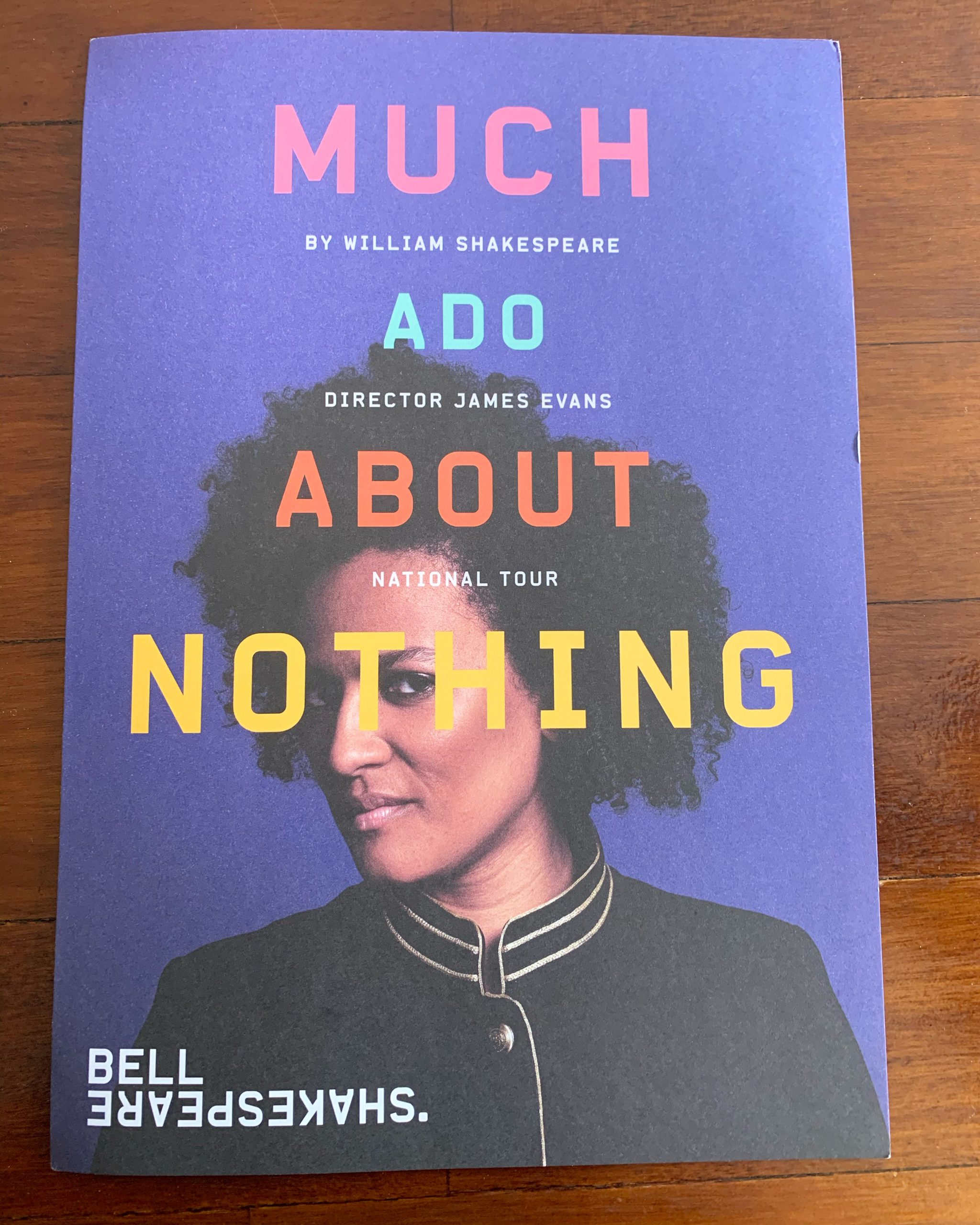 A few weeks after I came to this revelation, Tanja from Our Next Life wrote a post reflecting this exactly. While this just gave me more proof that she is my FIRE spirit animal, it also gave me some reassurance that I wasn’t doing FIRE incorrectly.

And that’s the thing: there is no correct way. We are all on our own path as we pursue what we want from life. For some people, that’s extreme frugality and reaching FIRE very quickly. For others, that’s spending a lot and therefore reaching FIRE slowly but still quicker than if they waited for traditional retirement. For others, it’s living extremely frugally now so that they can live it up in early retirement.

I don’t know why it took me taking a break from the community to realise that I don’t need to feel guilty about what I spend money on, but it did. Of course I don’t need to apologise for what I spend money on and neither do you. We all get to spend our money how we want to. Sure, I think we should all try and not harm anyone in the process, but even that is an individual choice of degrees that each of us needs to make.

I’m feeling a lot better about our future path to financial independence. Sure, we could get there a bit quicker if we didn’t buy an expensive house, if we didn’t have an expensive car and if we didn’t like to travel nicely. But for us, the journey is just as important as the destination and that is what makes it worth it to us.

Do you ever feel guilty about what you spend money on? Do you think we should all follow the “tenets” of FIRE or should we forge our own paths? We’d love to hear what you think in the comment section below!