Has Early Retirement reduced my resilience?

Posted on April 17, 2019 by adventureswithpoopsie@gmail.com

It’s no secret here on the blog that I have not been enjoying my new job. 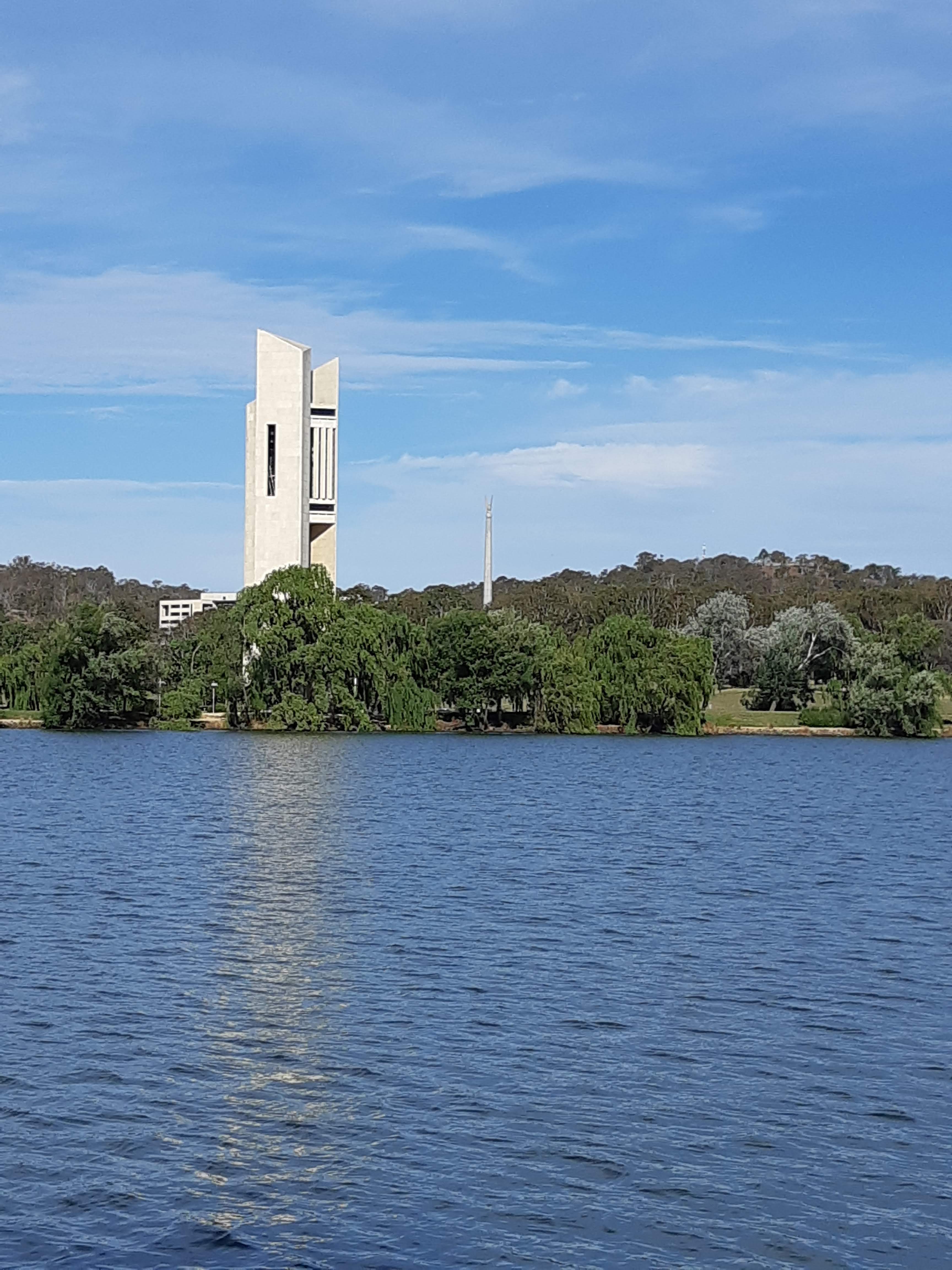 In mid-2018, I moved out of the public service into the private sector. I’d been in the same department for 12.5 years, the only job I’ve had as an adult. It was time to make a change though, and while I don’t regret doing that, I have not enjoyed the new company I’ve worked at.

However, I’ve pondered lately how discovering early retirement has impacted my workplace resilience.

I found early retirement in around 2012/13. I came across the Mr. Money Mustache blog after seeing it referenced on another blog I used to read. I had always enjoyed reading about personal finance and, while I loved MMM’s blog, I didn’t necessarily have any plans to retire early. I was young and enjoyed my job.

In 2014, I met Poopsie who was going through a divorce which had some serious financial implications for him. Shortly after we met, not yet a couple, I sent him a link to MMM and he read through the entire archives. When we eventually got together, we discussed pursuing early retirement but it probably took at least another year before we actually decided it was something we wanted to do. 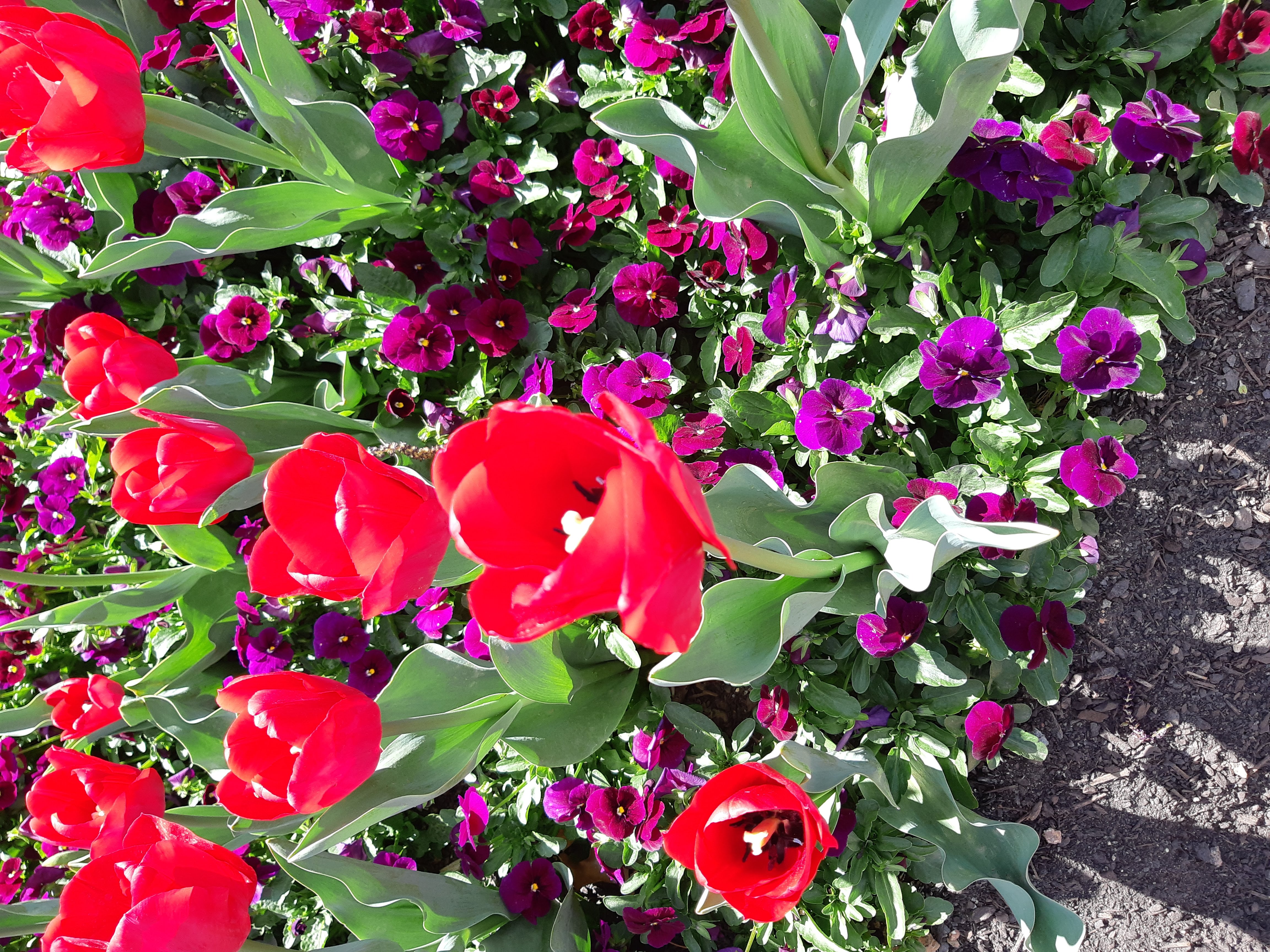 Through some smart decisions I made in my early 20s and through subsequent saving since we became a couple, Poopsie and I have a reasonably high net worth (we don’t include our superannuation in our net worth calculations). As such, if either of us was to stop working, we would be completely fine for many, many years to come.

During my period of transition to the corporate world, there have been three times when I had a meeting scheduled with my boss with every intention of resigning. On one occasion, I was talked out of it by a colleague, on another I was talked out of it by my boss and on the third, I probably talked myself out of it. In my old job, while I definitely had bad days, I never came close to resigning (until I actually resigned).

I would usually consider myself to be a very resilient person, with the ability to adapt to an array of situations, people and scenarios. I’ve had many challenges over my working career thus far and I’ve been able to deal with all of them appropriately. Why then, does it suddenly feel like I have no option but to quit my job?

Poopsie has a job- and he likes it

There is no denying that Poopsie and I earn a lot of money combined. We also earn quite a lot individually and for the most part, we live on Poopsie’s salary and save mine (our 2018 terrible savings rate notwithstanding). The fact that Poopsie earns good money and enough for us to live on, no doubt plays some part in reassuring me that if I were to quit my job, we would be fine.

Poopsie also quite likes his job. I’m sure he’d rather be retired, but in the meantime, he enjoys the things he gets out of his job. So if I were to quit my job and he was to keep working, I probably wouldn’t feel as guilty as I would if I quit and he was miserable at work.

What if I was single?

If I was single, my net worth would definitely not be as high as our current combined net worth is. However, it would probably be a reasonably decent amount, perhaps around $200k. Sure, this is not enough to retire early on, but it does make for pretty good FU money.

However, I don’t think I’d be contemplating quitting my job if I was single. I would be of the assumption that I had to keep working, had to keep increasing that net worth so that one day I could retire early.

So what does this tell me?

This tells me that I consider my safety net to be Poopsie working with a nice backup of our higher combined net worth. These are certainly great things to have, but what have they done to my resilience?

If I was single and in this job, I would be thinking “well, I hate my job but that’s life I suppose, I still need to work so I will just suck it up while I search for another job.”

Instead, I am thinking “I don’t think I should have to do something I hate- isn’t that why we have FU money? I’m unhappy so I am going to quit my job and be happier while I look for another one.”

Knowing that early retirement is a possibility and knowing that we spend less than we earn and have a sizeable nest egg has reduced by willingness to deal with a crappy work situation. But more than that, it has possibly reduced by ability to do so- it has reduced my resilience.

It’s amazing what we can do when we think we have no choice. When we suddenly have a choice and can opt out, we as human beings will often choose that path of least resistance.

Knowing that my workplace resilience has lowered isn’t a proud sentiment for me. I want to be resilient and I want to be able to contribute to our net worth so that Poopsie can retire early. Given he is older than I am, he will automatically be spending longer in the workforce and I want to do my part to reduce that if I can.

And so, I am trying to harness my resilience. I am looking for another job, applying and taking meetings. But while I do that, I remain at my current job, trying not to let it get to me and trying not to give my boss a big FU.

How has your attitude to work changed since you discovered early retirement? Share with us in the comments below!

5 Responses to Has Early Retirement reduced my resilience?