The Ups and Downs of Life

Posted on November 21, 2018 by adventureswithpoopsie@gmail.com

It has been a few months since we last posted here, with our August Life Update. 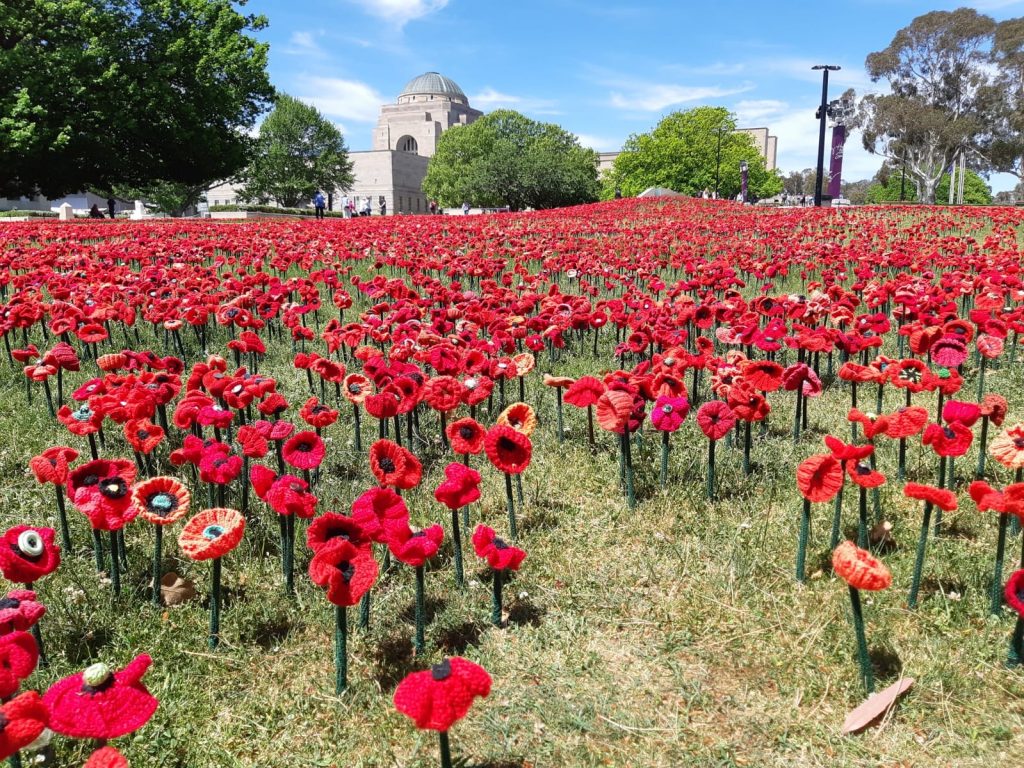 In that post, we updated our readers on a few things, particularly that we’d moved to Canberra and I had left my government employer after twelve years of working there.

What I probably didn’t elaborate on was how big a decision this was to me. Having never changed jobs before, I didn’t really know what to expect and I definitely had some nerves about it. Also, government jobs are relatively safe in Australia. Of course, downsizing does occur but I never felt like my job was under threat.

Alternatively, the private sector, which I decided to move into, did not necessarily provide the same kind of job security. Maybe it was part of the unknown, but I definitely felt I would be more vulnerable to being laid off in the private sector.

Despite these concerns, I decided to take the plunge. I had become stagnant in my role and the boredom was really starting to get to me. I knew that if I didn’t try something new, I would always wonder if I should have.

I received two job offers and took one with a Big Four Accounting firm. I am not an accountant, but these firms now do a range of things besides accounting. I was hired as a consultant, to provide business improvement and change management consultancy to other companies and government departments.

I’ve now been there for three months. Admittedly, not a very long time in the grand scheme of things, but enough time to figure out some initial thoughts.

To put it lightly, things have not gone as planned. 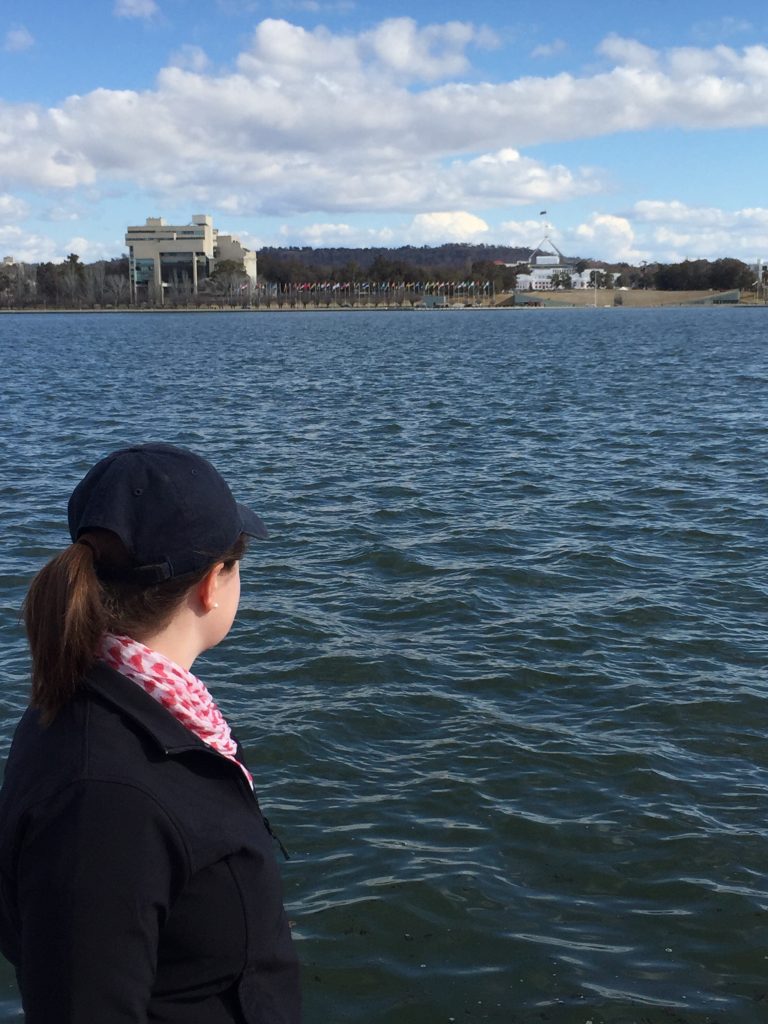 Canberra in all its glory.

I have really struggled with the transition from the public sector into the private sector. There are different priorities, namely, making money. After twelve years, I have found it difficult to shift my mindset from “doing good” to “making money”. While yes, many times the doing good and the making money crosses over, it has still been an enormous shift for me.

Additionally, I came from quite a structured work environment. Most government departments are very structured and due to in depth planning and forecasts, the workload and output can be very structured as well. In my new workplace, that structure is severely lacking. This is not necessarily a bad thing, but it is something I haven’t adjusted to very well.

There are also some management and leadership issues I’ve had, as well as some serious cultural issues which I won’t go into here. Needless to say, I am reassessing if this is in fact a company I want to work for.

So, what does the future hold? We don’t know!

Currently, I am re-evaluating my job situation. I am looking for other roles and also contemplating an opportunity offered by my former employer that is extremely tempting. As we continue to make decisions about our next steps, I’ll be sure to update you all here.

One thing is for sure, I have never been more grateful to have FU money. I am in a position where, if I want to quit my job, I can, even without having another one lined up immediately. I don’t think we will ever regret saving our money to ensure we have freedom of choice in every aspect of our lives.

Have you ever changed jobs and regretted it? How did you deal with it? Let us know in the comments below.

4 Responses to The Ups and Downs of Life