Posted on February 7, 2018 by adventureswithpoopsie@gmail.com

Both Poopsie and I started new jobs a few weeks ago. While they’re with the same organisation, the jobs themselves are different to what we were doing before and let’s just say, there has been an adjustment. We both get home and collapse. Our brains are mush.

Hopefully we will begin to adjust and this will become our new normal. I certainly don’t want to give up blogging, as it’s something that I enjoy. We hope everything will smooth out and we can continue with our regularly scheduled posts.

This should have been a January savings rate post. But instead, it’s a ginormous ARE YOU GUYS SERIOUS??? post. 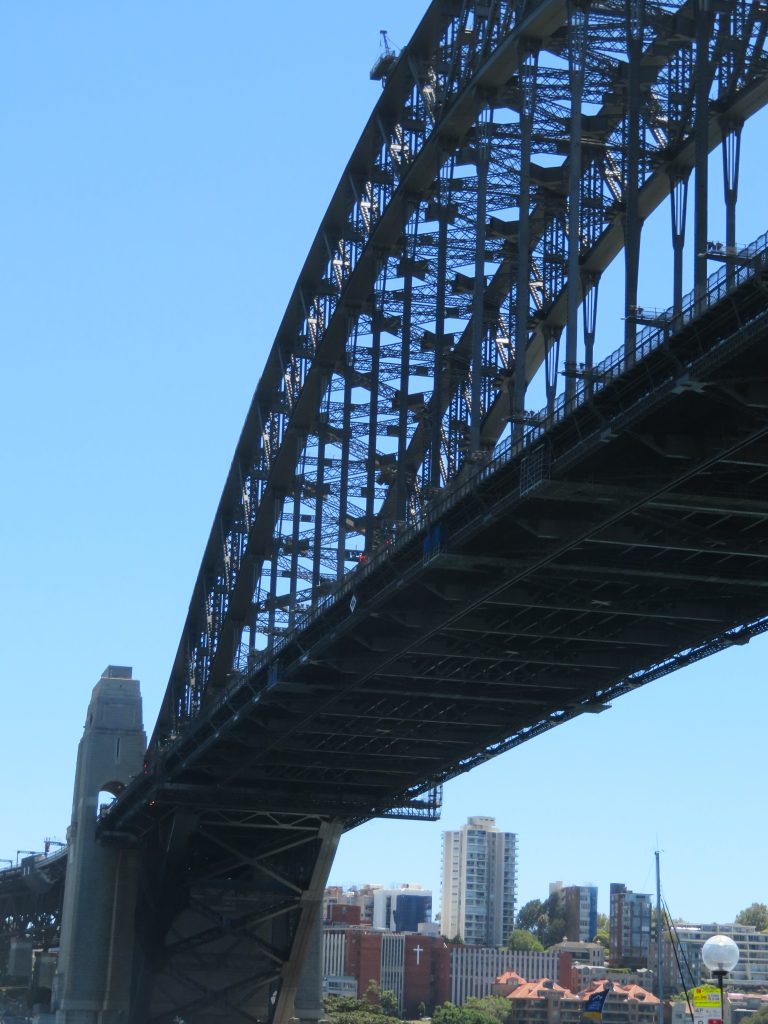 We tallied our January spending and guess what it came to?

Cause I’m not sure I am…

Yes, you read that correctly.

ARE YOU GUYS SERIOUS??? 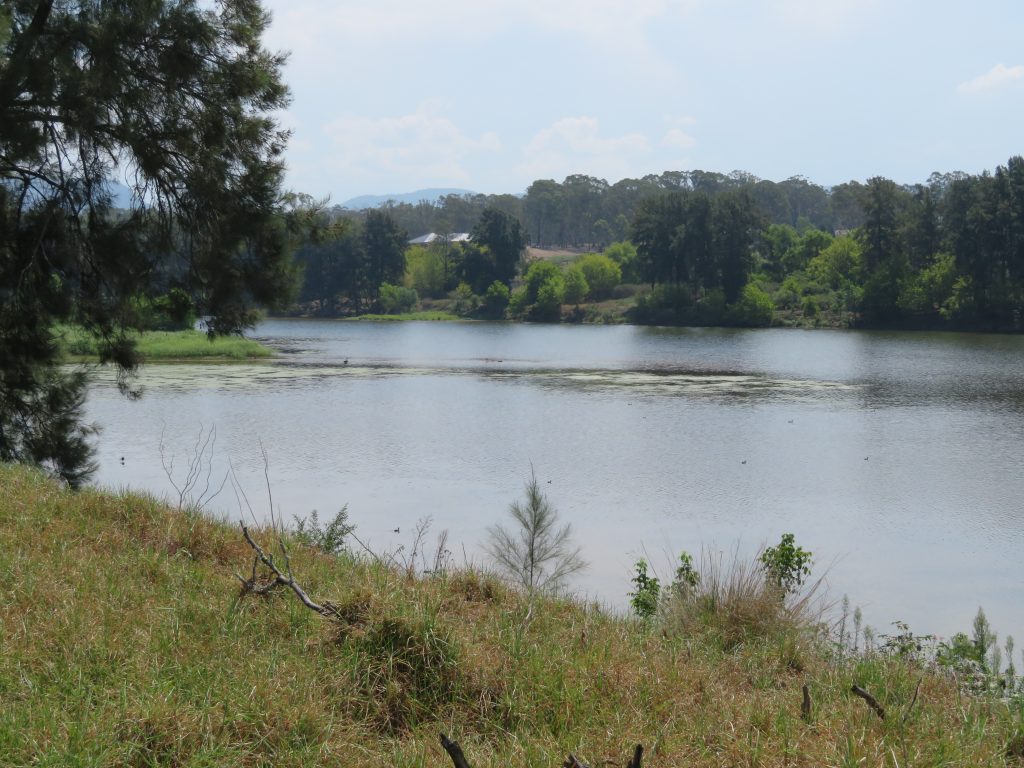 Negative savings rates are bad, don’t get me wrong. Of course we always want a positive savings rate. But to us, what is worse is the amount we spent. In one single month!

It is utterly outrageous. Sometimes when we have bad savings rates, we get very positive comments and it drives Poopsie mad as he thinks our poor spending habits are being encouraged.

So, on insistence from him, please do not post anything encouraging in the comments. We are rubbish and at this rate, will never retire early.

Now, I can try and justify a few things. There were five Mondays in January, which means we paid rent five times. We paid for our actual wedding day (at the winery) and our spending on our honeymoon.

I turned 30 and Poopsie bought me a very lovely but expensive gift. He also planned a weekend away for us in the CBD. A lot of that was paid for last year when he booked it, but we spent about $700 on the actual weekend. 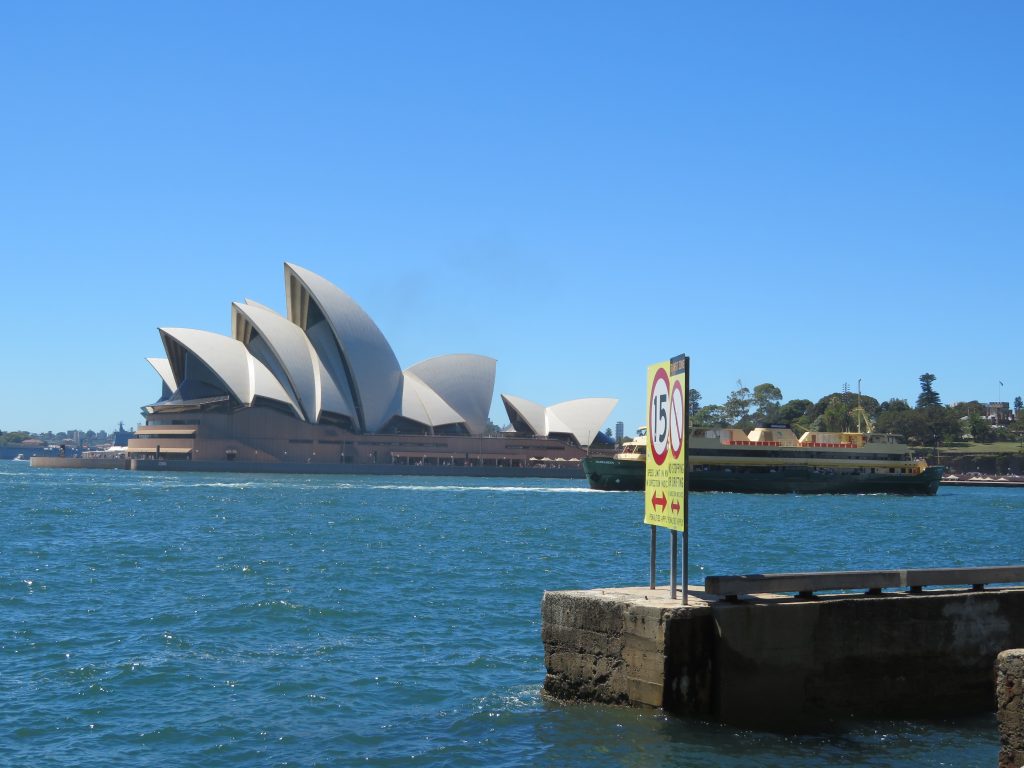 We spent more on Poopsie’s kids than usual, as they both needed laptops for school (compulsory). We also bought a television, seeing me own one for the first time in five years! The TV and the stand cost a bit, plus we moved so there were the usual trips to Bunnings to get all the household type stuff we needed for the new place.

Sure, these things may be higher spending than usual but they’re all sort of reasonable.

For people who usually try to spend $550 a month, this is astronomical!

There were a couple of larger shops when we restockd the fridge after our move, but for the most part it was lots of small trips to the shop. We now live in walking distance of Woolworths and the number of transactions we made there in January is huge. Ducking down to the shops after work to grab something we forgot invariably turns into a couple of other things and before we know it, we’re at $1500 for the month. When we lived in Brisbane, we had to drive to the shops and mid-week, we usually could not be bothered so just did without whatever we thought we needed. 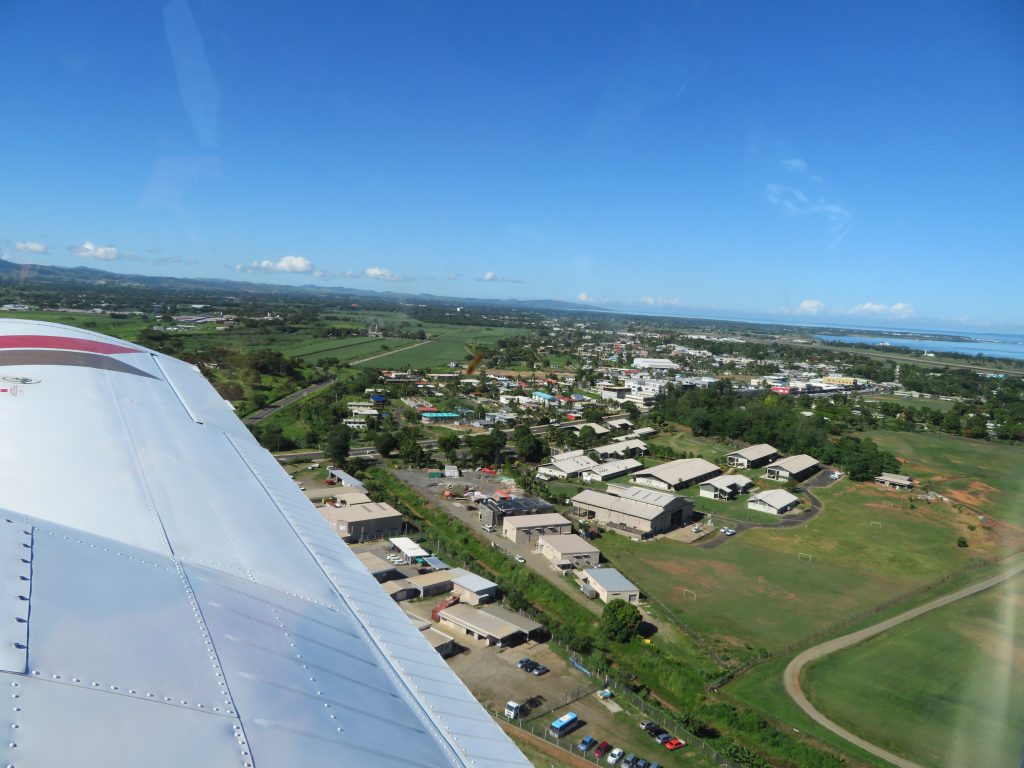 Needless to say, we’re pretty disappointed with ourselves. With spending like this, we will not be able to retire early, if at all. Remembering that we still have a house to buy and pay off before we can retire, things are not looking great.

So this post is a bit of a reality check for us. Something has changed and it needs to change back. Whether that’s an attitudinal shift, or just a bad month, we will need to work through. Both of us have been having second thoughts about early retirement, and it’s possible that has come out in our spending habits.

We have a lot to think about and discuss. I hope to be able to report back about how those discussions go, but it may be a drawn out process. In the meantime, we will be trying to ensure our spending aligns with our values and if our values have changed permanently, then we may need to get used to a new normal.

Disclaimer: While we had a negative savings rate for the month, we did not take on any debt for our excess spending. Given the large amount we have saved, we were able to cash flow this spending with barely a dent in our account balance. If we had gone into debt over this spending, it would be an even bigger disaster. Spending money you don’t have is not okay. Spending beyond your means will get you into all sorts of trouble, and it is not something we advocate at all.

9 Responses to Are you serious?