Posted on January 24, 2018 by adventureswithpoopsie@gmail.com 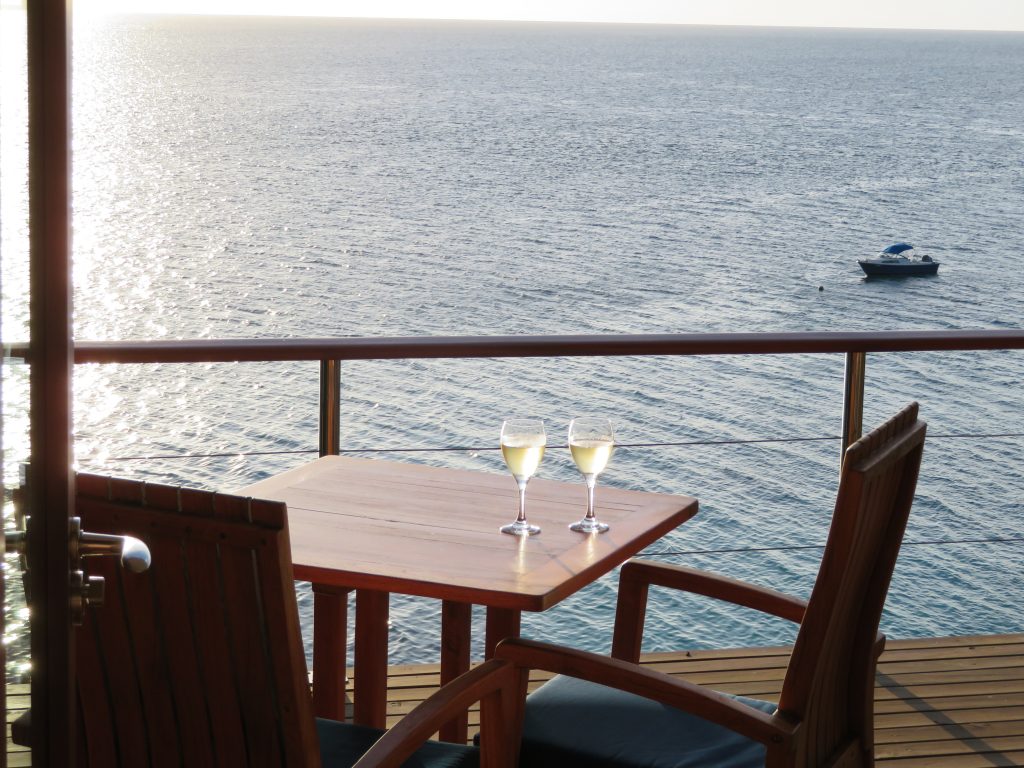 For a quick refresh, our 2016 savings rate was 40%. We were disappointed with that rate and were determined to do better in 2017. We did slightly better, but not much.

So where did all of our money go?

Car costs were high, coming in at $5470. This does not include the purchase of our second car, but does include the registering and insurance of it.

We had a full year of owning our own home. This came with just under $2000 of expenses (council rates, insurance) and a whopping $9000 in interest charges. Our house is currently on the market but we will spend more than $9000 in 2018 on Sydney rent. 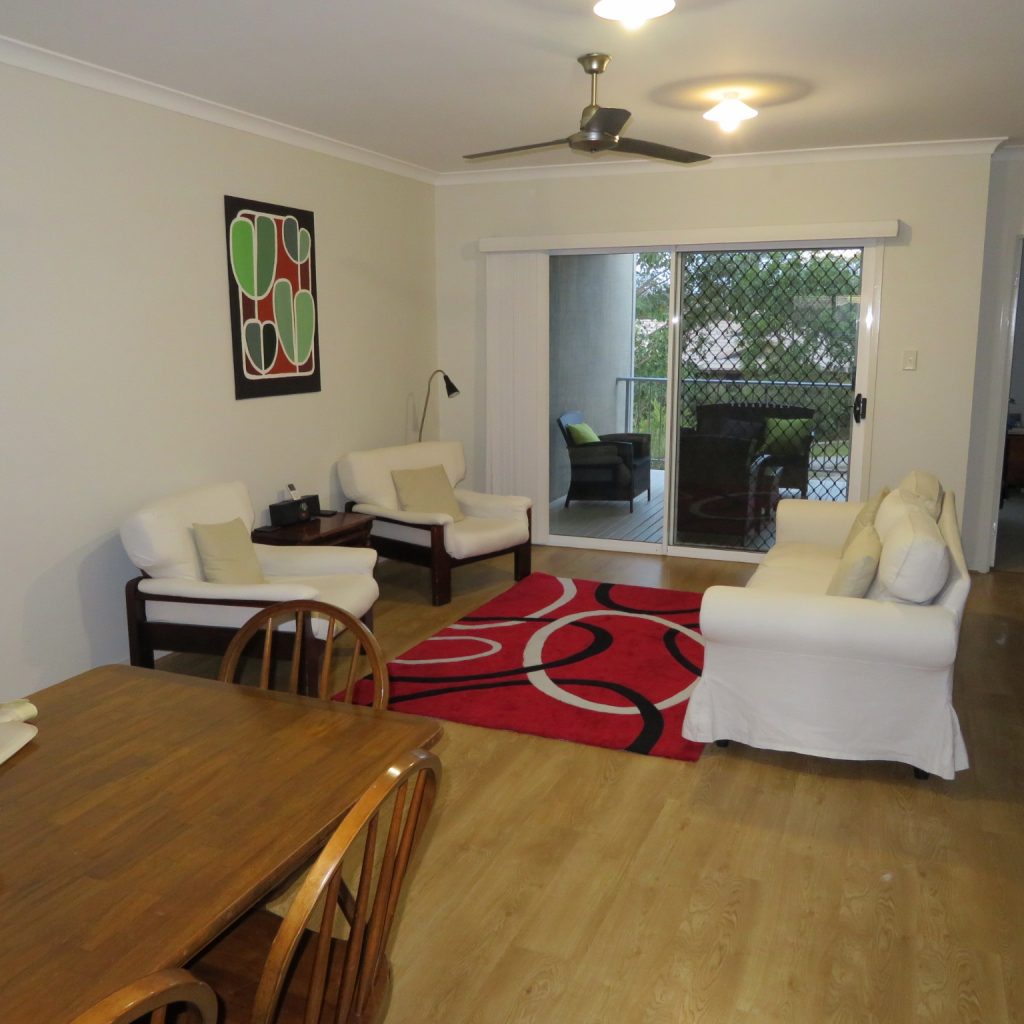 We won’t ever be in this home again.

In 2018, I want to pay particular attention to our Household and Miscellaneous expenses (January not withstanding…) In these two categories, we spent almost $7000. We bought a portable air-conditioner and new blinds. Poopsie was in a small bingle and we had to pay the repair costs of the other car. We got our house sprayed for ants. Those things should not appear again in 2018.

We bought a new vacuum cleaner, a new speaker, some new sheets, a new coffee machine, a new couch cover and a new iPad. Whoa! That’s a lot of stuff. But hopefully most of it will not need to be replaced for quite some time.

Also in these categories we got our taxes done, which will occur again in 2018. I also got a tax bill which I will have again in 2018 (first world problems when your Vanguard delivers you a return that results in a tax hit). 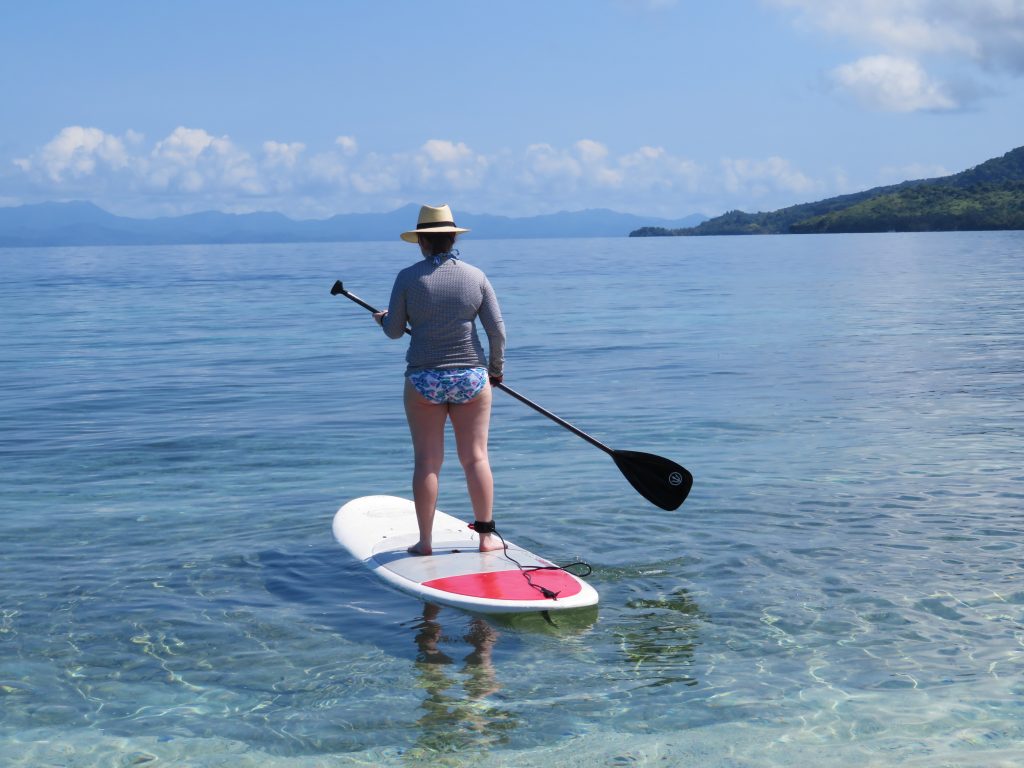 Clothing was also a very big expense in 2017. A lot of this was the replacement of things bought a few years ago, and is not a yearly expense. However, I will need to keep an eye on it as it’s easy for it to get out of control.

We spent over $6000 on travel (not including our honeymoon). Considering we didn’t go overseas, this seems pretty high to me. We did go to Canberra, a couple of trips to Townsville and Sydney, plus I went to a Hen’s weekend in Melbourne. We also spent a fair bit of time in Newcastle, so it does all add up.

Finally of course was the wedding and honeymoon. The final numbers are not quite in for this as I will be sending out marriage announcements once we get our photos back which will have an expense. However that will be paid for in January so won’t change our 2017 savings rate. I am pretty happy with what we spent on both the wedding and honeymoon. We spent less than half of what I know some people spend on just their weddings.

While the savings rate is important to us to track, I also like to track what we spend on regular expenses, in order to get a rough budget for our retirement. For this, I take out child support (by far our biggest expense) and housing costs (rent or mortgage interest, I keep in things like rates and insurance as we will pay those in retirement). I also took out our wedding costs this year. I didn’t take out the honeymoon cost as for us, that was our overseas holiday for the year, an expense we still hope to have in retirement.

This actually really surprised me. This year has seemed a lot more expensive, but we actually spent roughly the same. What is most concerning is $50 000 is a little on the high side for the retirement budget we have been planning. Cutting out travel would drop this number by about $15 000 a year, but that’s not something we are particularly keen to do. We will need to continue to reassess and try and bring this number down at least a little bit.

Certainly not what we were aiming for. It’s slightly higher than 2016, but not much. We earned about $8000 more in 2017 than we did in 2016. That should be higher in 2018 as I have started a new job which came with a pay rise. As long as we don’t succumb to lifestyle creep, we should be able to sustain a higher savings rate due to the increased income.

We don’t have any plans to go overseas, however, we will do some local travel. We’re planning a trip to Tasmania, a possible trip to Melbourne and we have booked a short cruise for February 2019, but which will be paid for in 2018. We have decided not to travel overseas as our honeymoon was our big holiday for the year. Additionally, we are both in very busy jobs this year so a longer trip wasn’t really feasible. We will also do a few weekends away as we discover more of our new region around Sydney.

I would like to get our groceries back down to an acceptable level and also try and keep the household and miscellaneous expenses down. We will try and make our eating out a little more sporadic and spend less on clothing than we did in 2017.

Once our home sells, we will be actively looking to purchase our retirement home. While we probably won’t do that in 2018, we will be saving hard to have as big a deposit as we possibly can. This will be our main financial goal for 2018. The higher our savings rate, the higher our deposit will be.

How did you go in 2017? Did you hit your savings goals? Can you notice anywhere you think we can do better?