We Aren’t That Frugal

Posted on December 20, 2017 by adventureswithpoopsie@gmail.com

I recently listened to a great podcast interviewing The Mad Fientist. 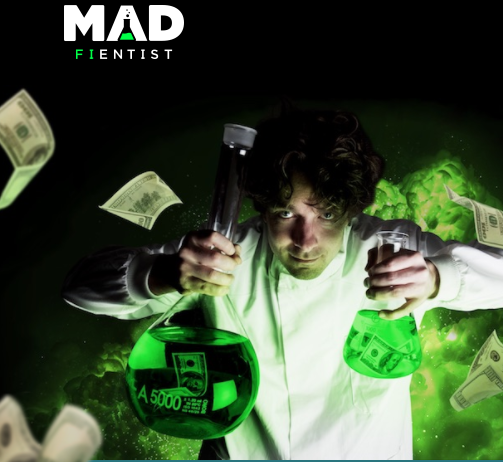 Usually, it’s the Mad Fientist doing the interviewing. We really enjoy his podcast, but it was great to get to know him a little better and find out his thoughts on this early retirement journey.

One of the questions he was asked was “Are there any ways you don’t walk the walk of what you advocate?”

I thought this was an interesting question, and one that I’d unpack for this week’s post.

Poopsie and I don’t actually consider ourselves to be particularly frugal.

We don’t like wasting money, and we prefer not to spend money on things we don’t care about. The reason we use our cheap mobile phone service is because we don’t care who is giving us the service, as long as we get it. Therefore, it makes sense for us to go for the cheapest option available.

We don’t care if we have a small car, so it makes sense to have one because they’re usually cheaper and more fuel efficient.

However, despite this, most people in our lives think we are really, really frugal (some would describe it as cheap). It’s likely that even some of our readers think we’re really frugal as well. While we are frugal, we don’t think we are as frugal as many FIRE bloggers out there, and there are actually many areas where we spend a lot of money compared to most people we know.

I have rather expensive taste in clothing, and it appears that has worn off on Poopsie as well. Neither of us own a lot of clothes (or shoes), however, the clothes we do own are of very high quality and usually cost quite a bit.

I was very lucky. In 2015, I did a one year secondment to Canberra where I was a PA to someone high up in my department. Because this job involved travelling with them and attending events with them, I was given a clothing allowance. It was about $1200. 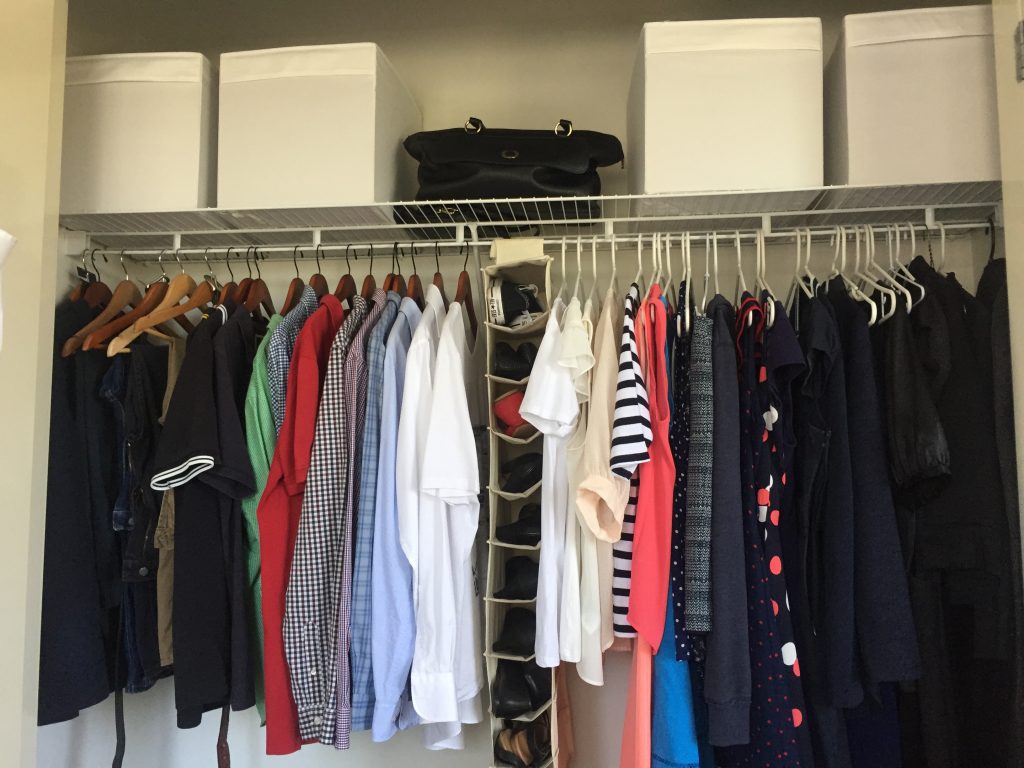 I was only reimbursed for what I did spend, so it’s not like I could have taken the money and thrown it into Vanguard. As such, I carefully selected a number of pieces that would last me for a number of years. I am still wearing much of that clothing today.

While I certainly wouldn’t have bought all of this clothing at once if it had been my own money, there wasn’t anything I bought that I wouldn’t have been happy to buy myself. I like quality clothing that is well made.

We always try to buy our clothing and shoes on sale, or using gift vouchers. We bought Poopsie a lot of clothes on our trip to the United States, taking advantage of the lower prices. This does help keep the cost down, but we also don’t spend as much as many in the long run because our clothes last.

My sister is often horrified at what I spend on an individual dress. However, I wear that dress frequently and for years (one of my oldest dresses I have had for almost ten years). Many people shop far more frequently but spend less, however, over the course of say a ten year period, we probably end up spending a similar amount. The difference is they shop frequently to try to buy an item they like better, whereas I love the clothes I have and wear them until they’re done.

Despite that justification, however, there is definitely no way we are frugal when it comes to clothing.

This one is just me, as Poopsie is not particularly partial to handbags.

How can I possibly write a blog about frugality when I own an $800 handbag?

Well… in my defence, I only paid $300 for it. I sat on it for over a year, knowing it would eventually be significantly reduced. However, I know that even $300 is a lot to spend on a handbag.

I really don’t have any justification for this. I only own two handbags though- this very expensive one which is large enough to fit my laptop in and is my daily one, the one I carry to work each day. I also own a much smaller, cross body bag that I use for travel and on weekends. It was also quite expensive, I’m not sure exactly how much as it was a gift from Poopsie.

I intend to have these bags for a very long time, but other than that, I have no excuse except that I like nice, well made products.

We both own Macbooks- me a Macbook Air and Poopsie a Macbook Pro. I don’t intend to ever go back to a PC, but Poopsie probably will as he has been a bit underwhelmed by the Mac.

We also recently bought a Bose speaker which we got on sale and had a couple of gift vouchers for, so only paid $159 (RRP, $249). We both own iPads, though mine is one of the originals, it’s very old.

To offset this, we don’t own a television and our mobile phones were both purchased second hand. Apart from the speaker which we purchased because we enjoy listening to music, we only spend on electronics when something needs replacing.

This one isn’t a secret, as we have detailed this on the blog before. We enjoy attending the symphony, shows, sporting events and concerts.

We spend a lot of money on each of these events individually, however, in the grand scheme of things our entertainment spending is pretty low. We don’t pay for entertainment every weekend, so the cost balances out.

We do enjoy travelling, and we do it in relative style. We spent an eye watering amount on our three week trip to the USA last year. While it was worth it to us, we will attempt to keep costs a bit lower in the future.

Our honeymoon is also costing us a lot, but we’re sure it’ll be worth it! 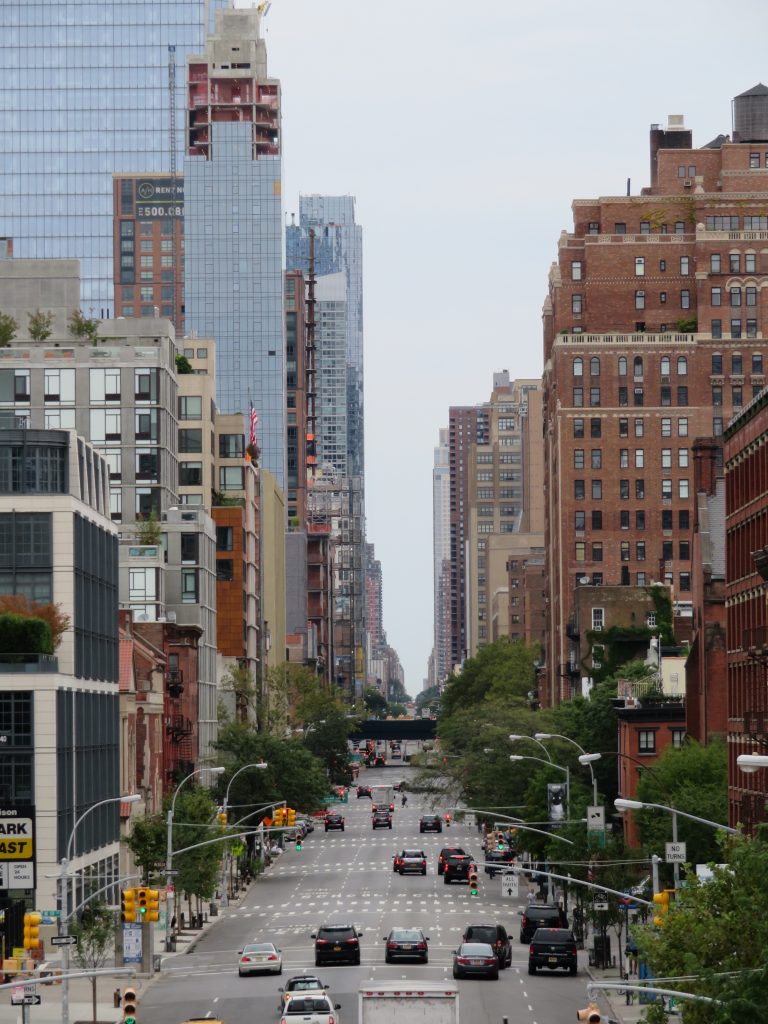 So there are just a few ways we are not frugal at all. Obviously we think the cost of these things are worth it, or we wouldn’t spend the money. However, there are many, particularly in the early retirement community, who would be appalled at these spending habits. We believe we keep them in check and are still on track to reach our goal of retiring in 2023.

Are you frugal? What are some of your less than frugal habits? What do you think about ours?

We will be taking a break over the Christmas period to relax, enjoy time with our families and get married! The next post is scheduled for the 3rd of January. Merry Christmas and Happy Holidays to all!

10 Responses to We Aren’t That Frugal