Posted on October 18, 2017 by adventureswithpoopsie@gmail.com

Long time readers probably know that we have always been undecided about exactly where we would retire. 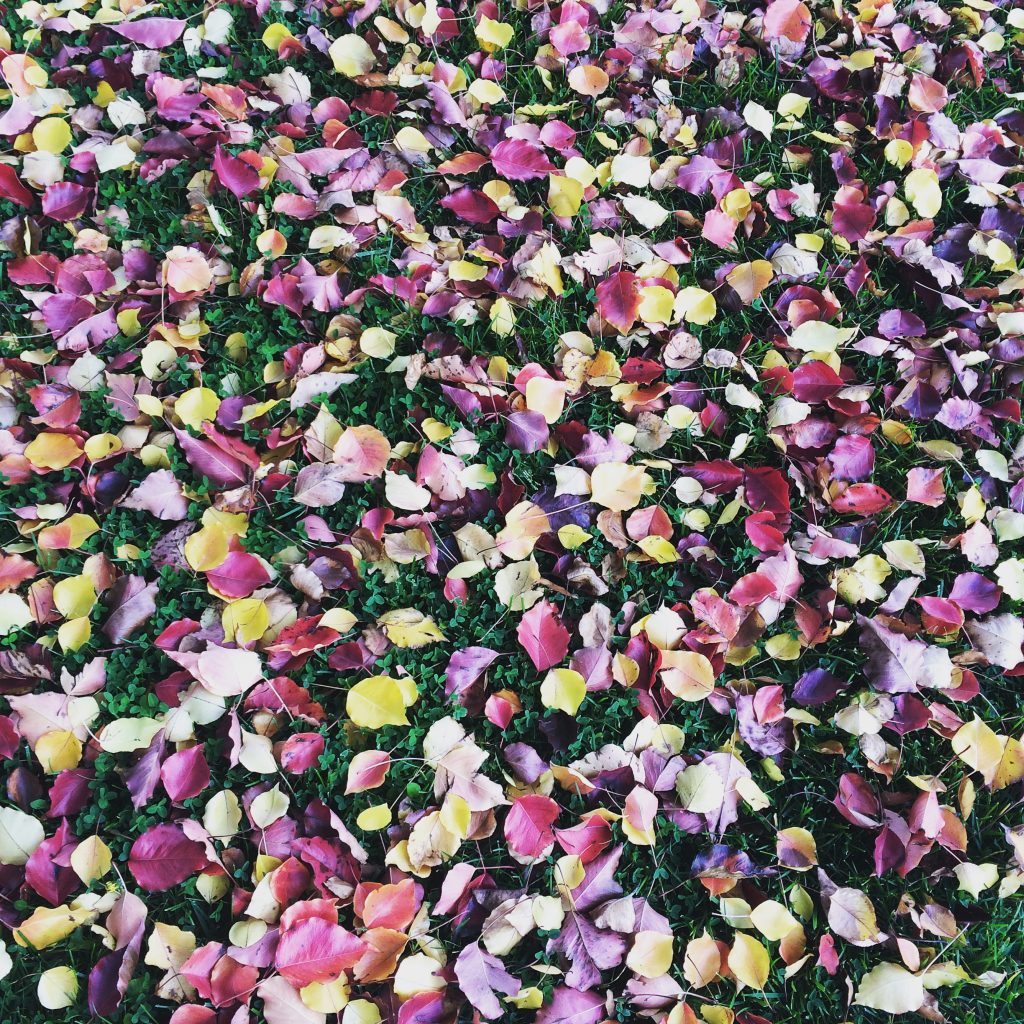 For quite some time, we have been tossing up between retiring to Newcastle and Canberra. And finally, we’ve made a decision!

But before I reveal the location (if you must know now, you can skip straight to the bottom) we chose, I’ll give a rundown on why we wanted to live in these two wonderful places.

The best beaches in Australia. 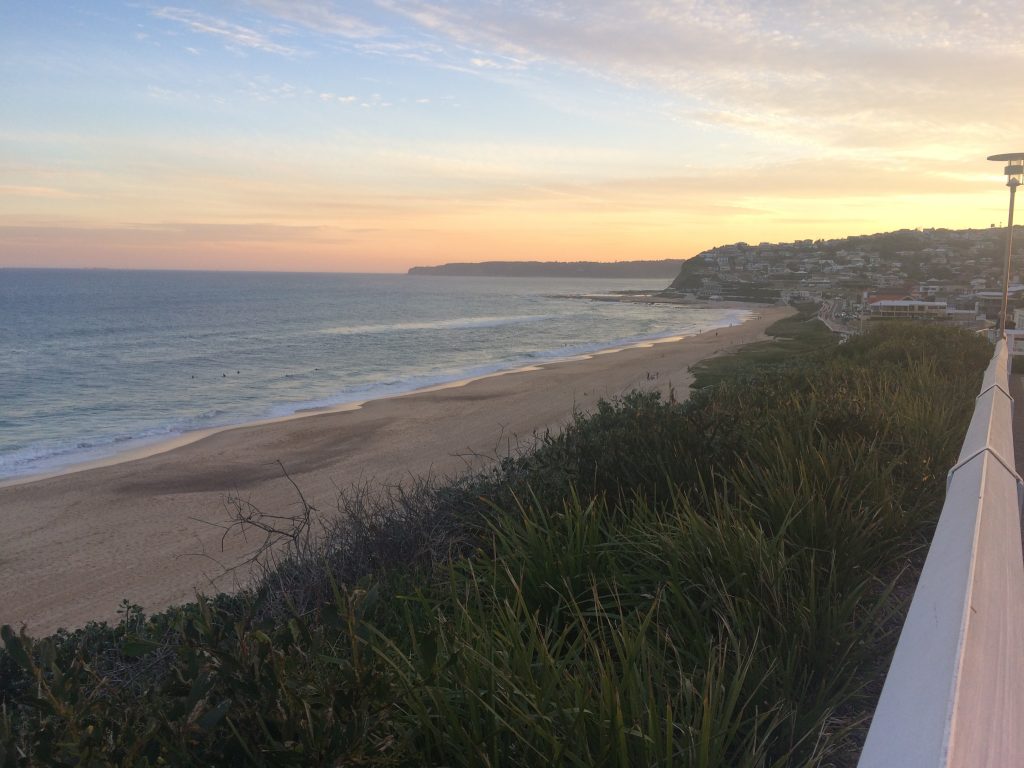 Not really, but this is a massive draw card. Poopsie loves, loves, loves the beach. He loves spending time anywhere near a beach, even if he isn’t actually in the water. The ocean is calming to him and he’s at his most happiest when he can be around it regularly.

The biggest drawcard for me is friends and family. My older brother currently lives in Sydney but he and his wife have already bought their house in Newcastle, which they plan to move into by the time my nephew starts school (he’s currently one). Being able to live so close to my brother and my nephew (plus future nieces and nephews) is an enormous drawcard to me. While I have two other siblings, neither of them know where they will end up living, so it’s hard to make plans based on that. My brother does know and he has chosen a city that we both love.

We also have a lot of friends in Newcastle. My best friend lives there and intends to remain there into her own retirement. Poopsie’s best friend also lives just outside of Newcastle. We have a large number of other friends living there and love spending time with them anytime we are in Newcastle. 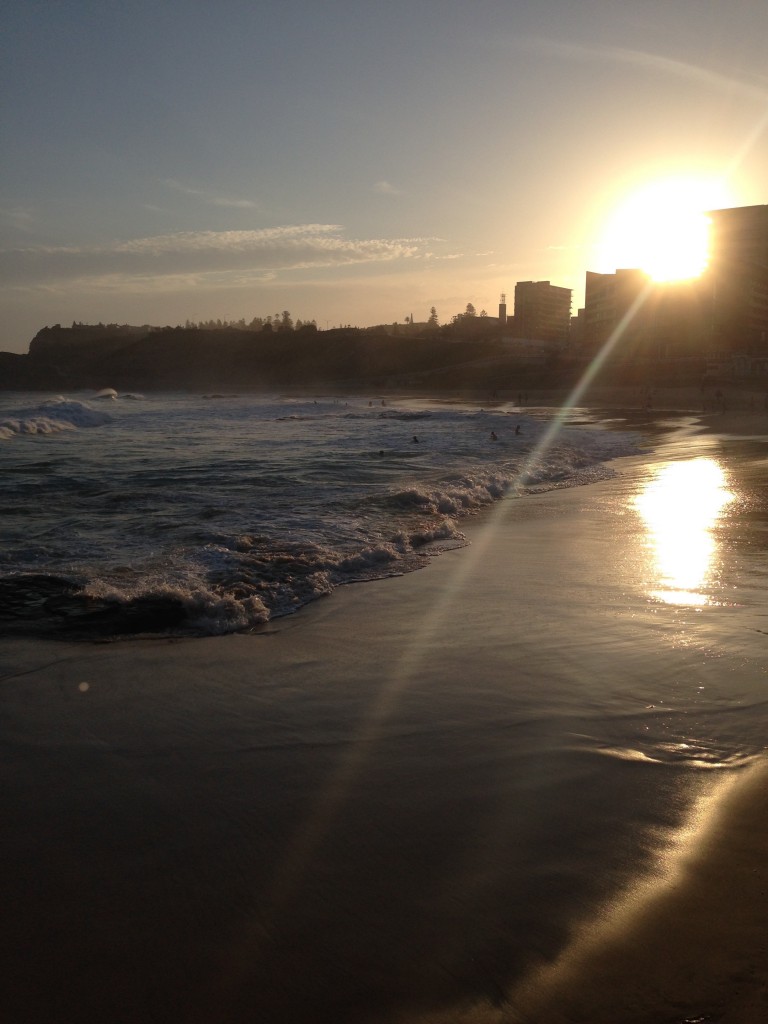 Newcastle is pretty small, but it has everything we need and want. We will have access to almost all major retailers we use on a regular basis (Nespresso being the only exception, but we can easily order those online). We’ll have access to a great library, regular visits from the Sydney Symphony and a decent theatre scene, both professional and amateur. We’ll have the beach, but also great national parks nearby that we can bushwalk and camp in. It has everything we want.

I should caveat this by saying that Poopsie has never actually lived in Canberra. I lived there for the first year of our relationship and he lived in Newcastle. He visited me every weekend that I wasn’t working except for three, making the long five-hour drive every Friday afternoon, and then again on Sunday night (he must have loved me or something). While he certainly got a good feel for Canberra, visiting is different to actually living there.

I went to university in Canberra, and then spent a year there for work in 2015. After living there for four years in total, it’s a place I know very well and a place I love.

I love politics. I have a Bachelor of Arts in Politics and Management and a Master of Arts in Strategy and Public Policy. Neither of these two degrees really pertain to my day job. The main reason I studied them was because of my strong interest in politics and public policy. So for me, Canberra is awesome. I have all the access I want to Parliament House, as well as a wide range of lectures, conferences and events where politicians and lead academics present. 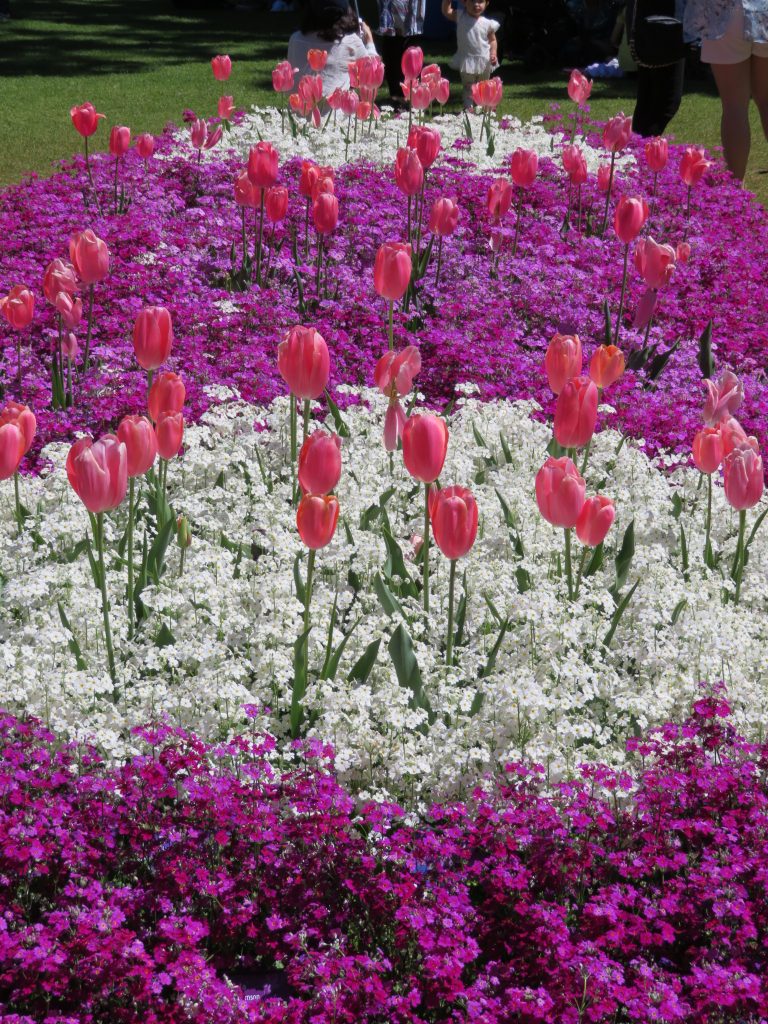 Floriade may be one of our favourite events in Canberra

Canberra is full of culture. It’s Australia’s capital city and thus, has all of our national museums, galleries, theatres, memorials and archives. It has also really developed into a bit of a foodie heaven. The restaurant scene is excellent.

Canberra is also very close to the snow fields. Poopsie and I have never actually been to the snow together! Poopsie loves to snowboard and spent a lot of time on the slopes when he lived in Denver, Colorado for three years. While I haven’t been a lot, I do enjoy skiing and we can definitely see ourselves visiting the snow in retirement. 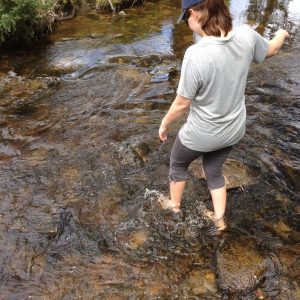 We did head up to snow country during the summer one year.

Poopsie and I have ummed and ahhed about this decision for at least eighteen months now. We love both places and could definitely see ourselves being happy in both.

We have spent a reasonable amount of time stressing about this decision.

What if we made the wrong decision?!? What if we’re miserable?

However, as they’re usually want to do, Our Next Life talked us off the ledge in their recent post about the suboptimal. This helped us to realise that there was no perfect solution, nor did there have to be.

What would we do if we made the wrong decision?

One of the beauties of early retirement, to us, is the flexibility that comes with it. If we don’t like where we’re living, we won’t be tied to a job and can move elsewhere. Realising this (which may seem obvious to others but was not to us), relieved us enormously and allowed us to make a decision. In fact, we only made it this morning! No small feat considering Poopsie is currently in Sydney for work and most of our communication during the work day is via email.

So where are we retiring to?

We are beyond thrilled- mainly to have finally made a decision but also because we really do love Newcastle so much. For day to day, it’s where we want to be.

We’ll certainly continue to visit Canberra, probably at least once a year. But we will live in Newcastle, surrounded by some family and some excellent friends. We can’t wait!

So what next? Well, we’re moving to Sydney for at least three years. After that, we will take one more transfer with our jobs and then, three years after that, we plan to retire. Following our time in Sydney, we will have both Newcastle and Canberra as options to move to. We’re unsure if we’ll go straight to Newcastle or if we will take the opportunity to live in Canberra for a few years. That decision will come.

In the meantime, it’s back to house hunting. We’re not quite ready to buy our retirement home, but we’re certainly ready to start looking. We will only be a couple of hours drive from Newcastle next year, which gives us a good opportunity to head up there on a weekend and inspect a few homes. Hopefully by the end of next year, we’ll be about ready to pounce.

Have you picked your retirement location? Did you agonise over it as long as we did? We’d love to hear!

6 Responses to Our Retirement Location