Posted on September 27, 2017 by adventureswithpoopsie@gmail.com

We want to retire early- in approximately six years to be exact. 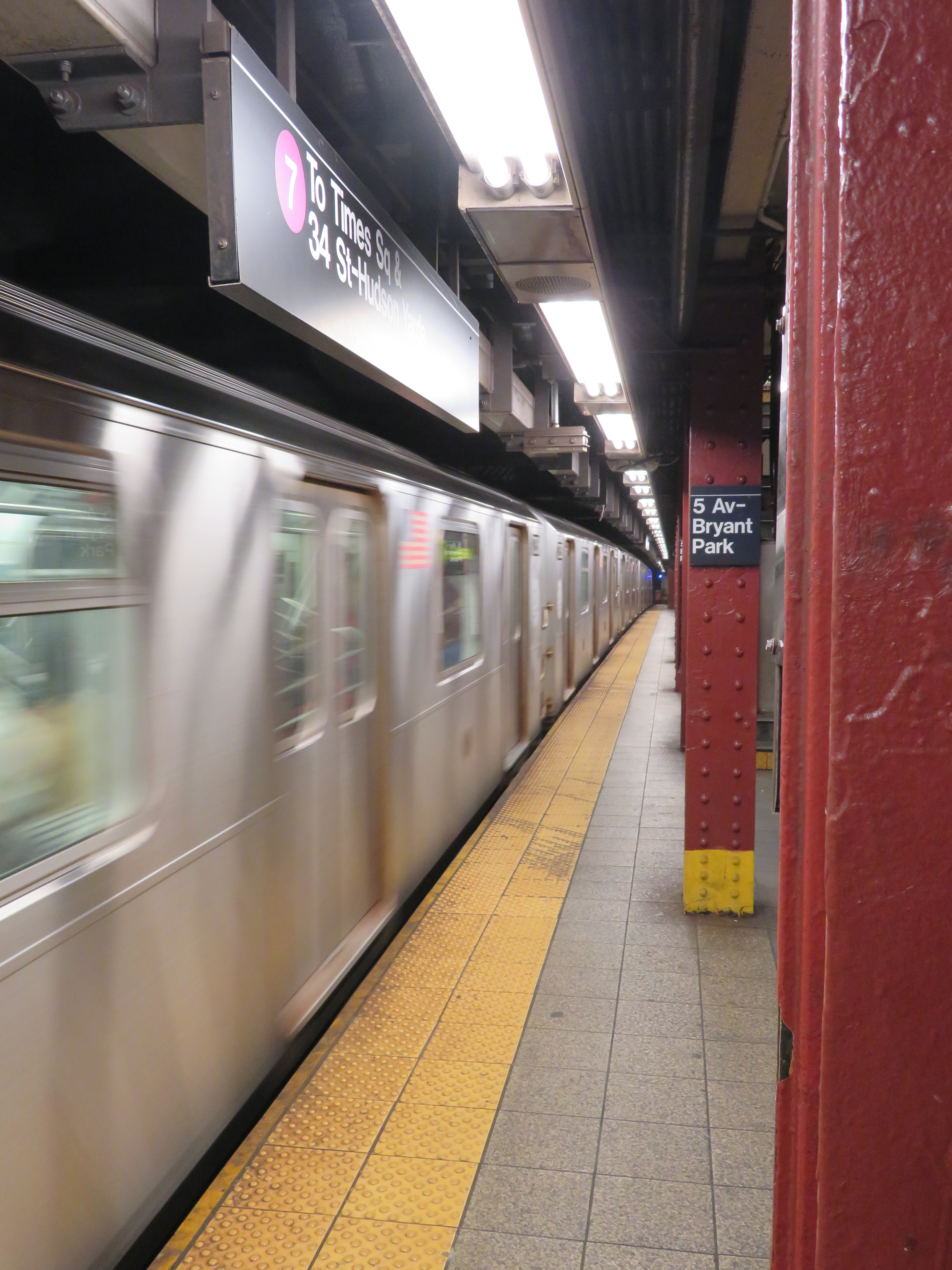 Is this because we hate working? We hate our jobs? We just want to sit on the couch all day?

Neither of us hates our jobs. Poopsie actually doesn’t mind his at all and he has achieved a lot throughout his career. I don’t hate my job either. I have been in some roles that have completely bored me, but even then, I wouldn’t say that I hated it. There has been an aspect to every single job that I’ve done that I’ve enjoyed- even if that was just the people I worked with!

Neither of us are particularly lazy people. We have achieved a great deal, both professionally and personally. Poopsie is at the top of his career trajectory, and he reached it in a fairly short space of time. He’s also a fitness fanatic and is currently studying for a Masters degree. 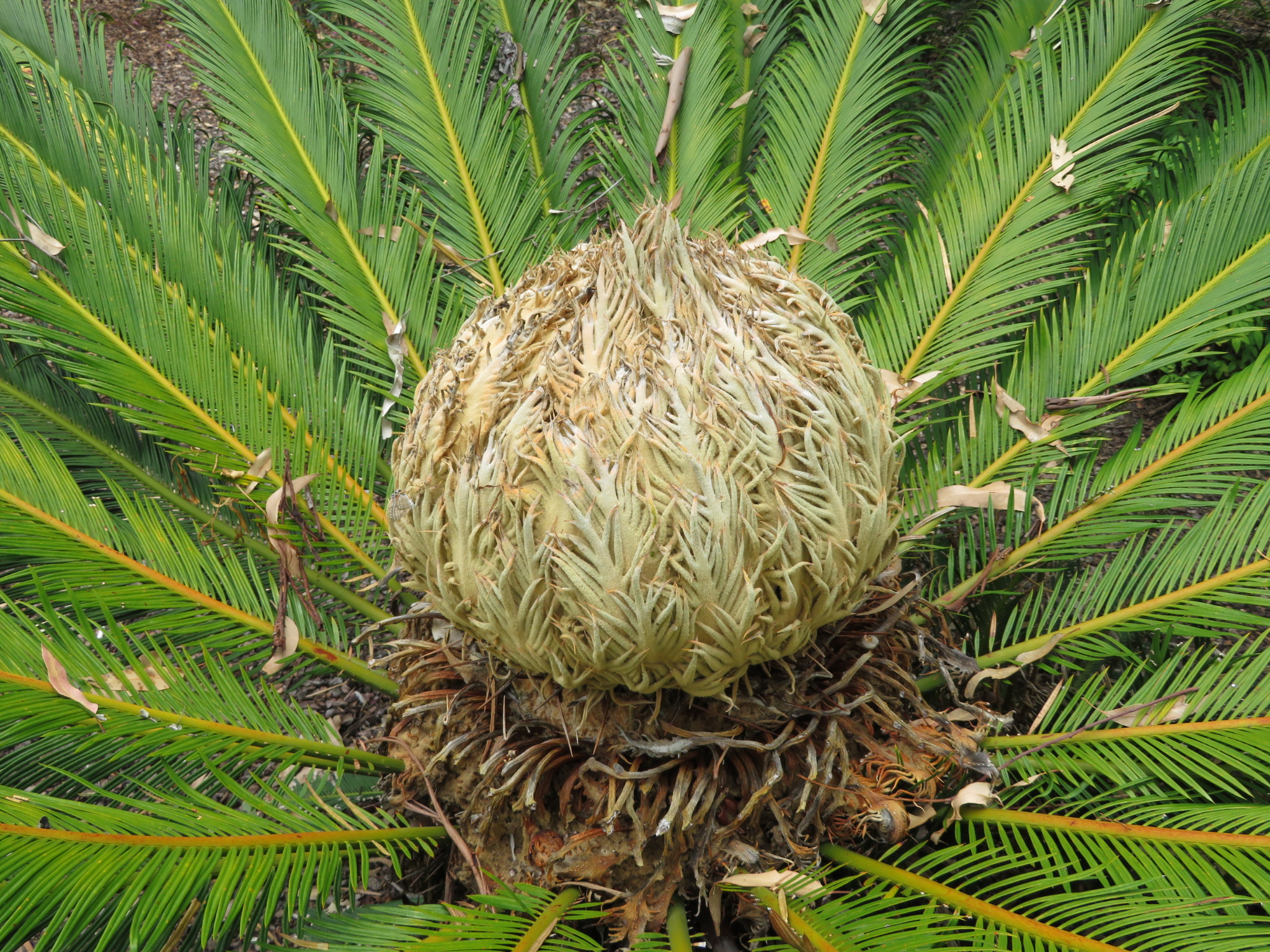 I obviously haven’t been working for as long, but have still achieved a lot. I have an Undergraduate degree and a Masters degree, and I have received promotions, pay rises and high praise in my chosen field.

So why do we want to retire?

To put it in the most simplest terms possible: freedom.

We want the freedom to do whatever we want, whenever we want. We currently do not have that freedom. We have full time jobs that sometimes require out of hours work and we only get four weeks of holidays per year. Occasionally, we have to travel for work and, particularly in Poopsie’s case, that often includes weekends as well.

Yes, there are many things in life we can do while working full time, and we make sure we do, but there are also a lot of things we can’t do because of the demands of our jobs. Our time is certainly constrained. We can’t wake up in the morning and decide, based on the weather, that we’re going to spend the day at the beach. Instead, we have to go to work. I have a window in my office that I often sit and stare out of. On beautiful, sunny days, it completely bums me out that I am at work. 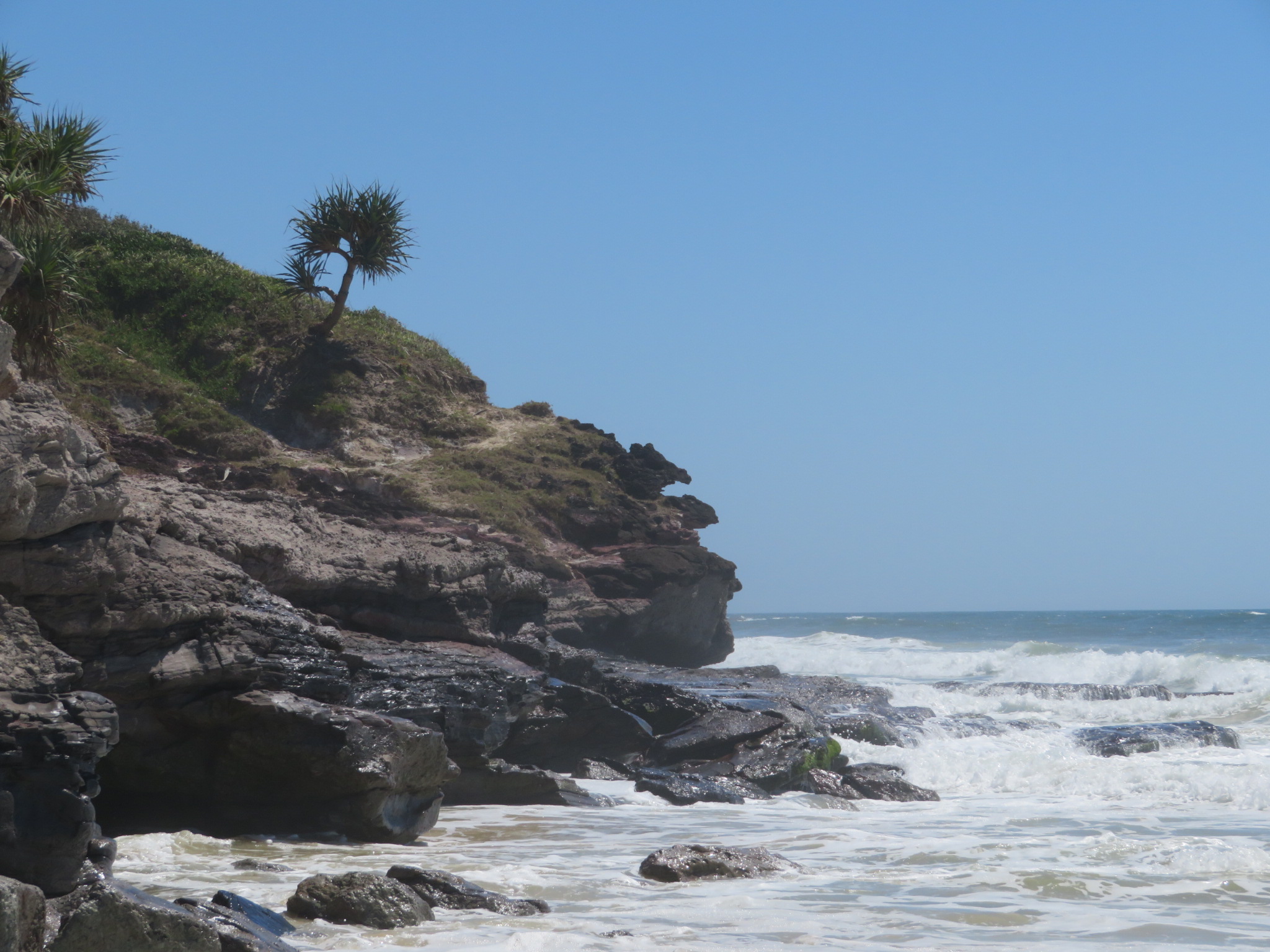 We also want the freedom to do work that we want to do, if that opportunity presents itself. Based on the timeline we’ve set, it’s entirely possible that just before we retire, Poopsie may be offered a position that he has always dreamed about. He may decide to take it, thus delaying our retirement. But, it’s just as important that, if he is not offered that position, he can say “no thank you” and submit his resignation.

I have always wanted to work in a library. I think that would be such an enjoyable job. I doubt it pays very much though, and I wouldn’t necessarily want to do it five days a week. Being financially independent and retired may give me the opportunity to work in a library one day a week. That sounds awesome to me!

We want to walk the Camino de Santiago, but can’t necessarily get the two/three months off from work to do so. We’d like to be able to pick the time we do it as well- doing it over Christmas (the most likely time we would be able to get a significant amount of time off work) does not appeal to us. If we finish the Camino and then decide to walk all the way back to the beginning, we want to be able to do that! Not have to rush back to Australia to work at a job we have no passion for. 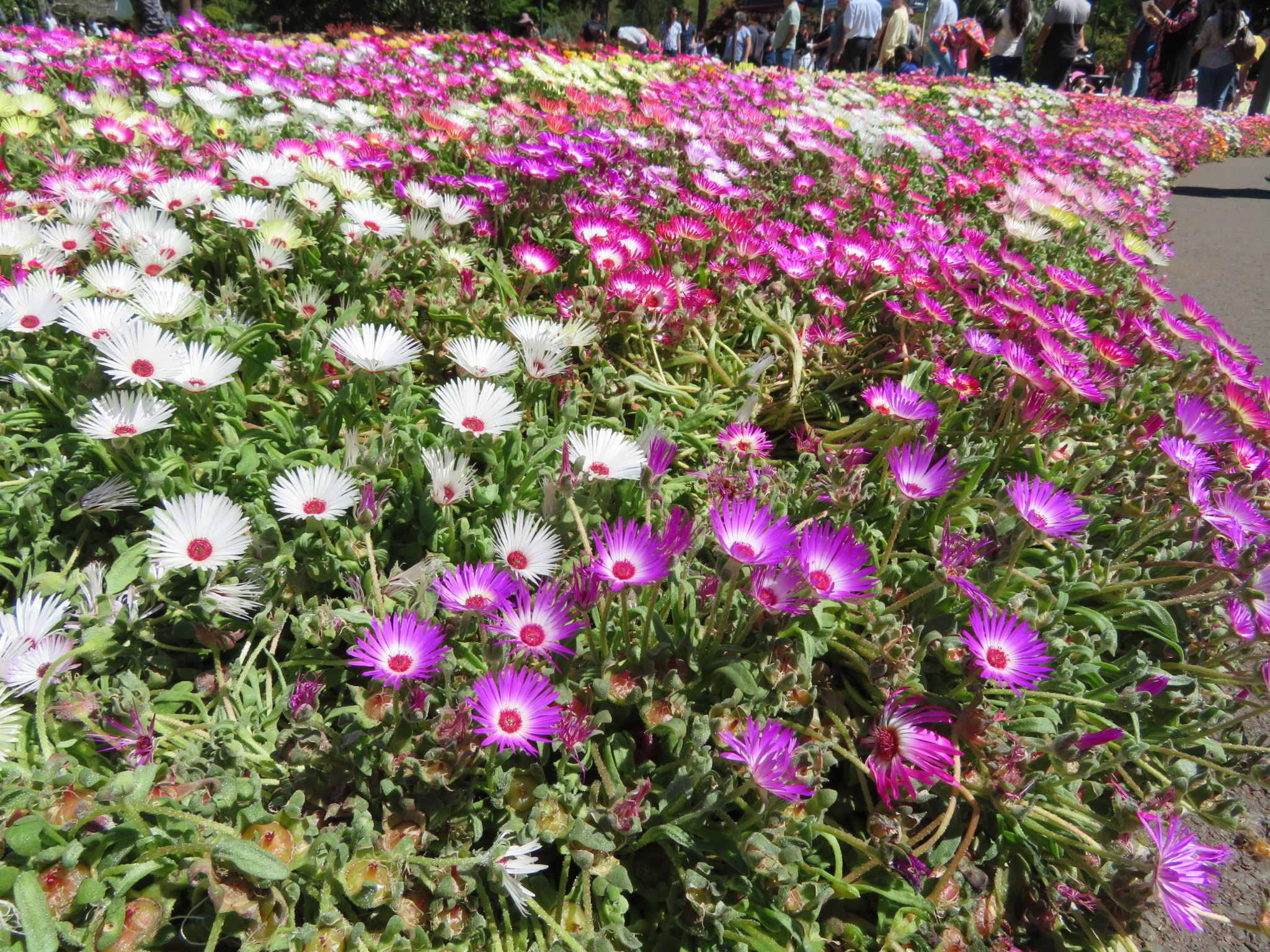 We both want to spend time living overseas, perhaps in the United Kingdom. While Poopsie might serve beer in the village pub, he will be doing this for the experience, not because we need the money. If we decided to move to the UK now, we’d have to live in a large city, just so we could maintain a high enough paying job to support us. Doing it as a retired couple is much more affordable and means we can do it exactly as we want- in a sleepy village about an hour from London. Perfect!

There are just so many things we want to do, and working full time doesn’t allow us to do them. A lot of our time will be spent at home. I love to write and hope to do a lot of that in retirement- but just for fun, not to make money. Poopsie wants to build an enormous vegetable garden and make our home sustainable. Yes, these things can be done when you work full time, but we both think they’ll be a lot more enoyable when we don’t have to stop doing them to head to work.

Do you plan to stop working earlier than most? If so, why? And if not, why not? Share your thoughts in the comments below!

7 Responses to What’s wrong with work?