Posted on August 2, 2017 by adventureswithpoopsie@gmail.com

Back in April, the Australian media was full of stories about how Australians had more than $1 billion in unclaimed funds lying dormant in a variety of accounts. 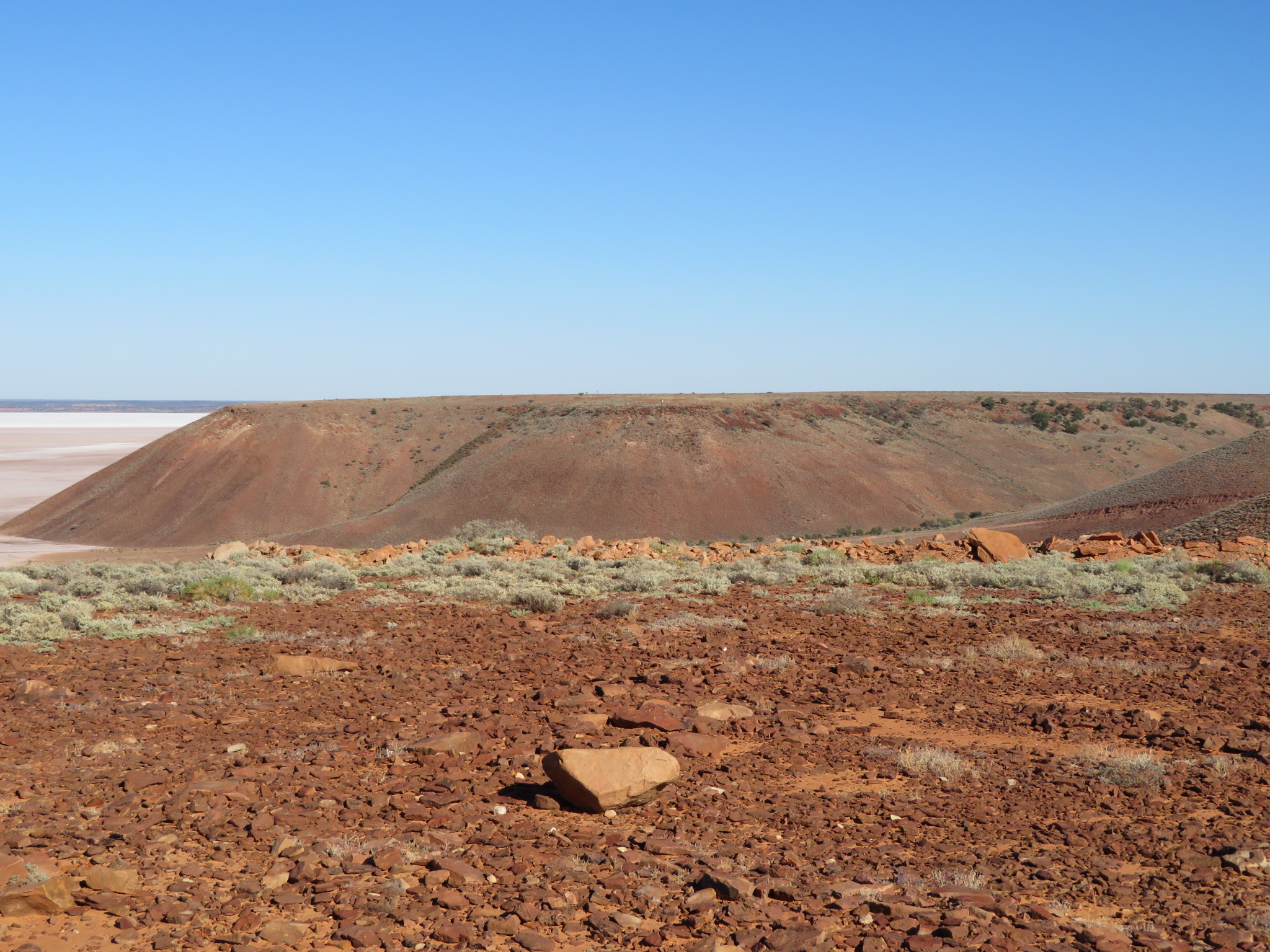 A desert of unclaimed money is out there.

Poopsie read about it on ABC Online, and headed straight over to the ASIC website to do a search on both of our names. Imagine his surprise when he found over $900 listed against my name!

Unfortunately, I knew exactly what $900 they were talking about but had failed to act over the past few years.

When I was in my early twenties, I had booked a holiday to the United States. ANZ had recently released their travel Visa cards, where you could put money onto them, convert it into the currency of your choice and then use it as a debit card while you were overseas.

I travelled overseas and attempted to use the card. It didn’t work. I tried a number of times but everytime, it wouldn’t work. Fortunately, I had other options for money. I returned to Australia and put it on my To Do list to get the money off the card. I tried to use my ANZ Travel Card in the USA to no avail.

It was probably a year before I actually went to do this. I went into an ANZ branch and sat down with a lovely lady to have my money transferred. As I wasn’t an ANZ account holder, the money would be transferred to my bank account but I was warned it could take four weeks. I remember the lady telling me that there was something a little weird about my account, but I didn’t think much of it.

I opted for the second option. Between paying the $80 and receiving the information (maybe a couple of days), I suddenly realised this was the same amount of money that had been on my ANZ card. The reason the bank teller had told me there was something weird about my account was because it had become dormant and listed as unclaimed money.

I was out $80 that I could have saved if I’d just remembered the amount on my ANZ Travel Card. I received the info, which included a form to submit to ANZ to get my money back. I completed the form as much as I could but needed an account number, which I didn’t have. I made a few phone calls to ANZ and every time, they were unable to find my account number.

Life then took over and I forgot all about it. 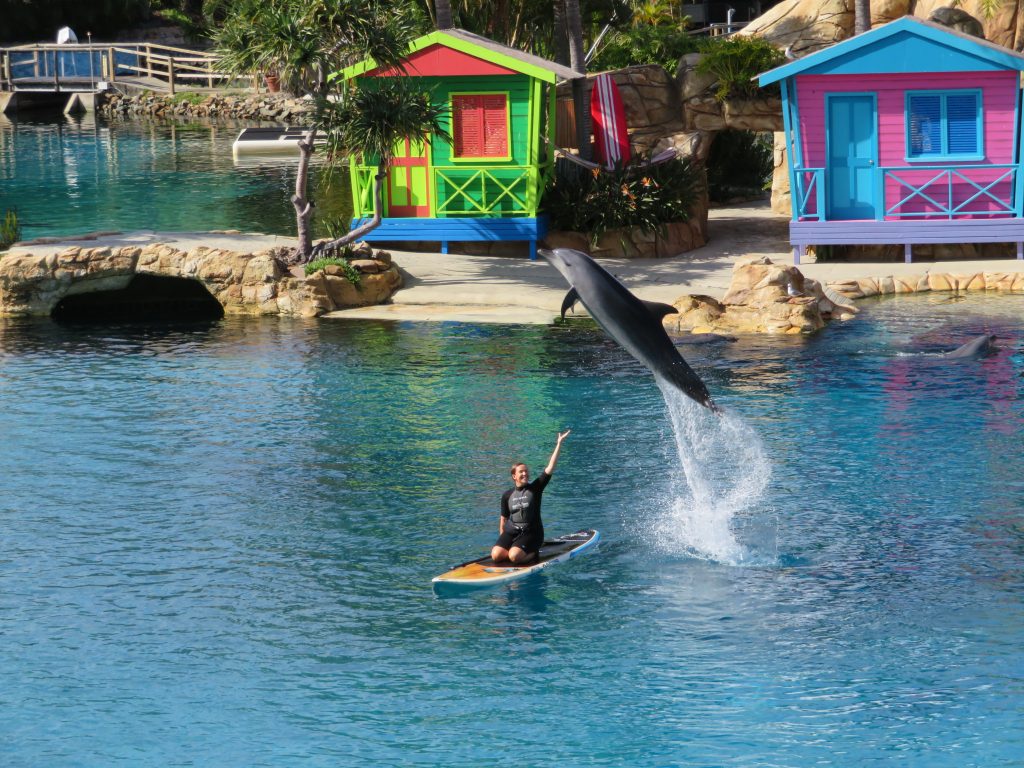 Fast forward to Poopsie finding the listing on ASIC and forcing me to go into a branch to get it sorted. The person I spoke with also had trouble finding the account, but eventually he did, we filled out the form and it was submitted.

A few weeks later, I received a letter from ANZ advising that they couldn’t verify my identity and I needed to provide documentation proving that I lived at the address listed on the account. That happened to be my parent’s address and I hadn’t lived there for over ten years.

However, I simply logged into my bank account and changed my address. As I receive all statements electronically, this didn’t matter much. I then printed my next statement off with my parent’s address and headed down to the branch.

Last Wednesday, the money finally came through. We have an extra $938 in our offset account and I no longer feel ridiculous for having unclaimed money!

If you’re unsure if you have any unclaimed money, definitely check out the ASIC website to check.

Have you ever had any unclaimed money? Did you get it back?