The Importance of a Goal

Posted on July 12, 2017 by adventureswithpoopsie@gmail.com

If you’ve been reading our blog for a while, you’ll know that we have a goal to retire from our jobs in just six years. 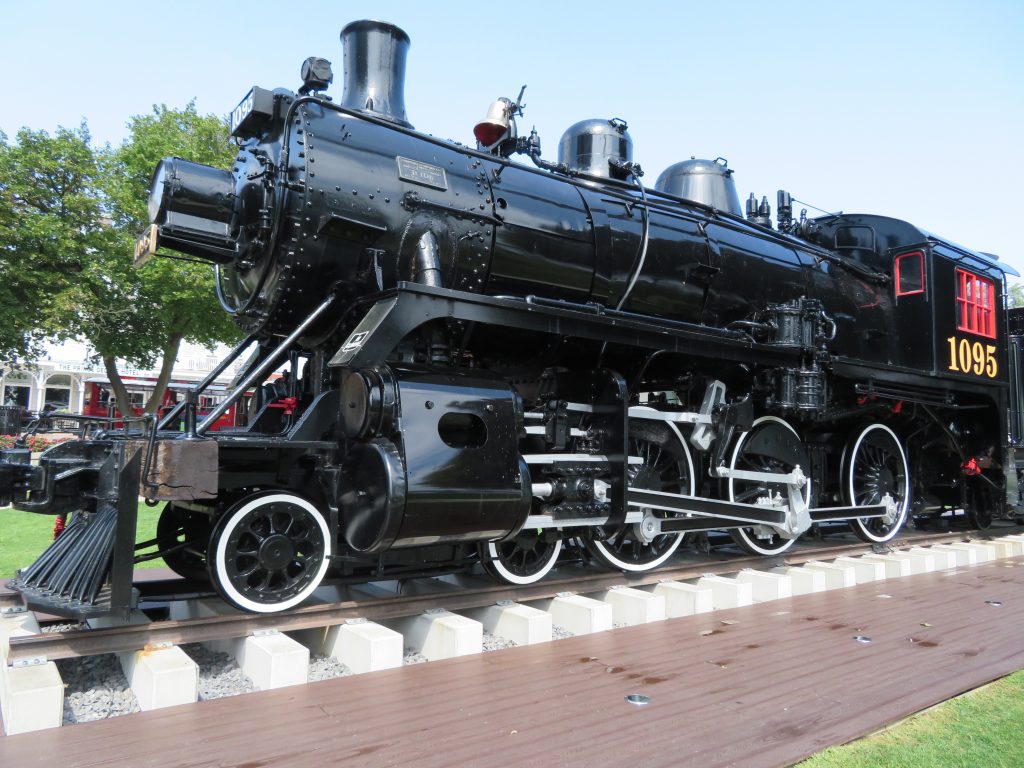 However, what you may not know is, until about a week before we published that post, we didn’t actually have a firm goal.

We have found that there is a direct correlation between setting a goal and achieving it. Sure, sometimes we achieve things that we didn’t set as a goal, but more often than not, the act of setting the goal is imperative.

Poopsie and I did have a plan to retire early. But that’s roughly where our plan ended. We didn’t have a date in mind and we didn’t have a magic number in mind. How then, were we going to know when we’d be ready to retire?

We wouldn’t have. We would have probably ended up working for longer than we needed to, and we probably would not have saved as much because having a vague goal somewhere in the future can be demotivating. 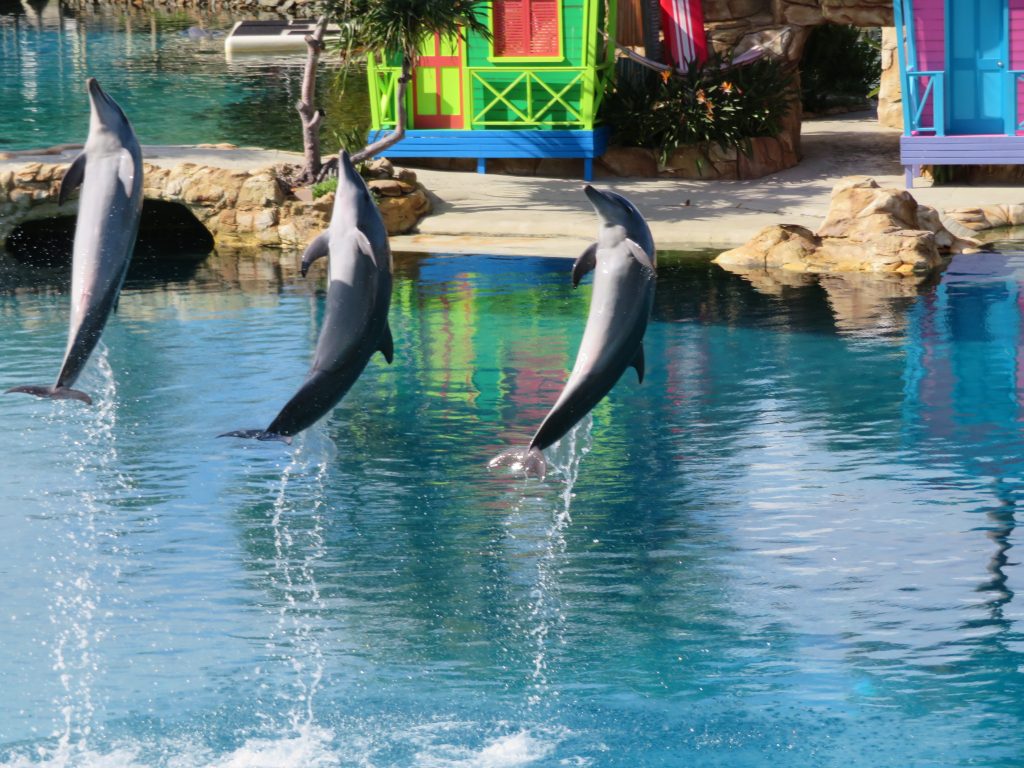 These dolphins have goals, and they meet them during every show.

Instead, when we sat down and worked out we were going to retire in six years, we now had something specific to aim toward.

Suddenly, we knew how much we had to save, and that we would only reach this number if we saved over 50% of our income every month.

Setting this goal really helped us on our path to early retirement. We started a countdown (see to your right), we realised we didn’t have much time left at all and we became even more determined to find efficiencies in our lifestyle in order to save more.

So why does setting a goal change things so much? 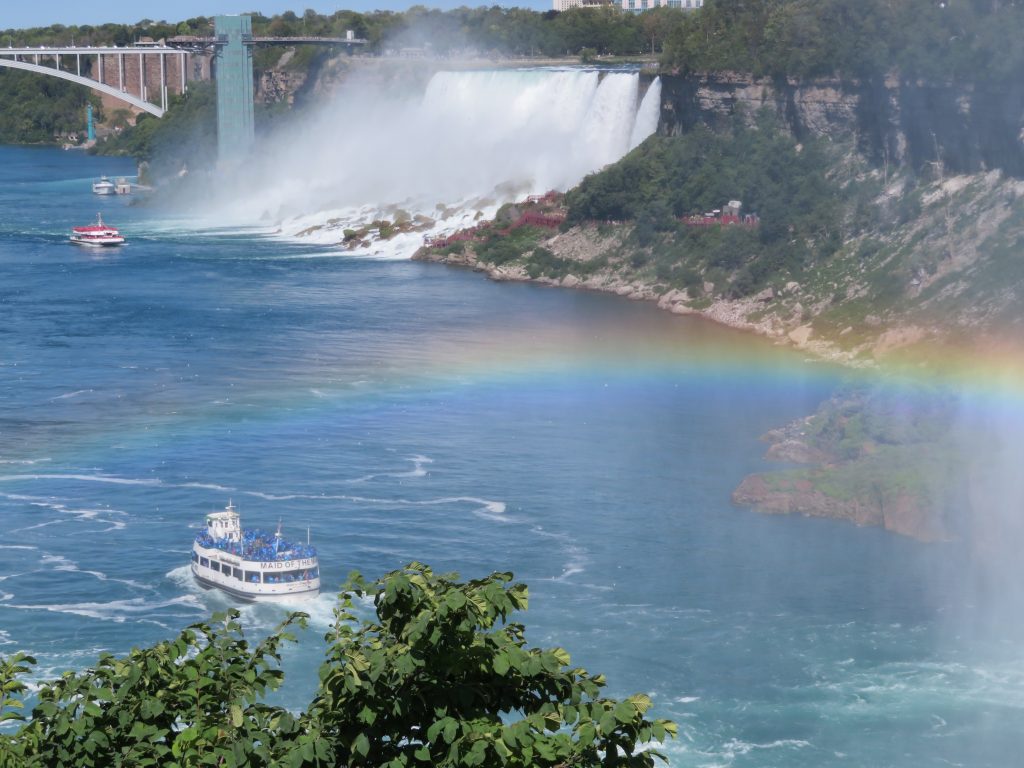 I think it’s because it makes it real. Before, we had a vague idea of saving so we could retire early, but it wasn’t real to us. Setting a date suddenly made it real. Every day that went by, we were one tangible step closer to our goal. This was incredibly motivating, and kept us focussed and determined.

We recommend to everyone who is interested in early retirement to set a goal and work toward it. What’s the worst that could happen?

For us, the worst that could happen is in six years time, we aren’t ready to retire. However, after having worked toward it for six years, we’ll have an enormous amount of savings to our name, which cannot be construed as a bad thing. We might not quite have enough but we’ll be so much closer than if we hadn’t set the goal.

20 Responses to The Importance of a Goal