What If We Didn’t Retire Early?

Posted on May 24, 2017 by adventureswithpoopsie@gmail.com

We are pretty certain about our path to early retirement and getting there in approximately six years (though we definitely have our doubts). 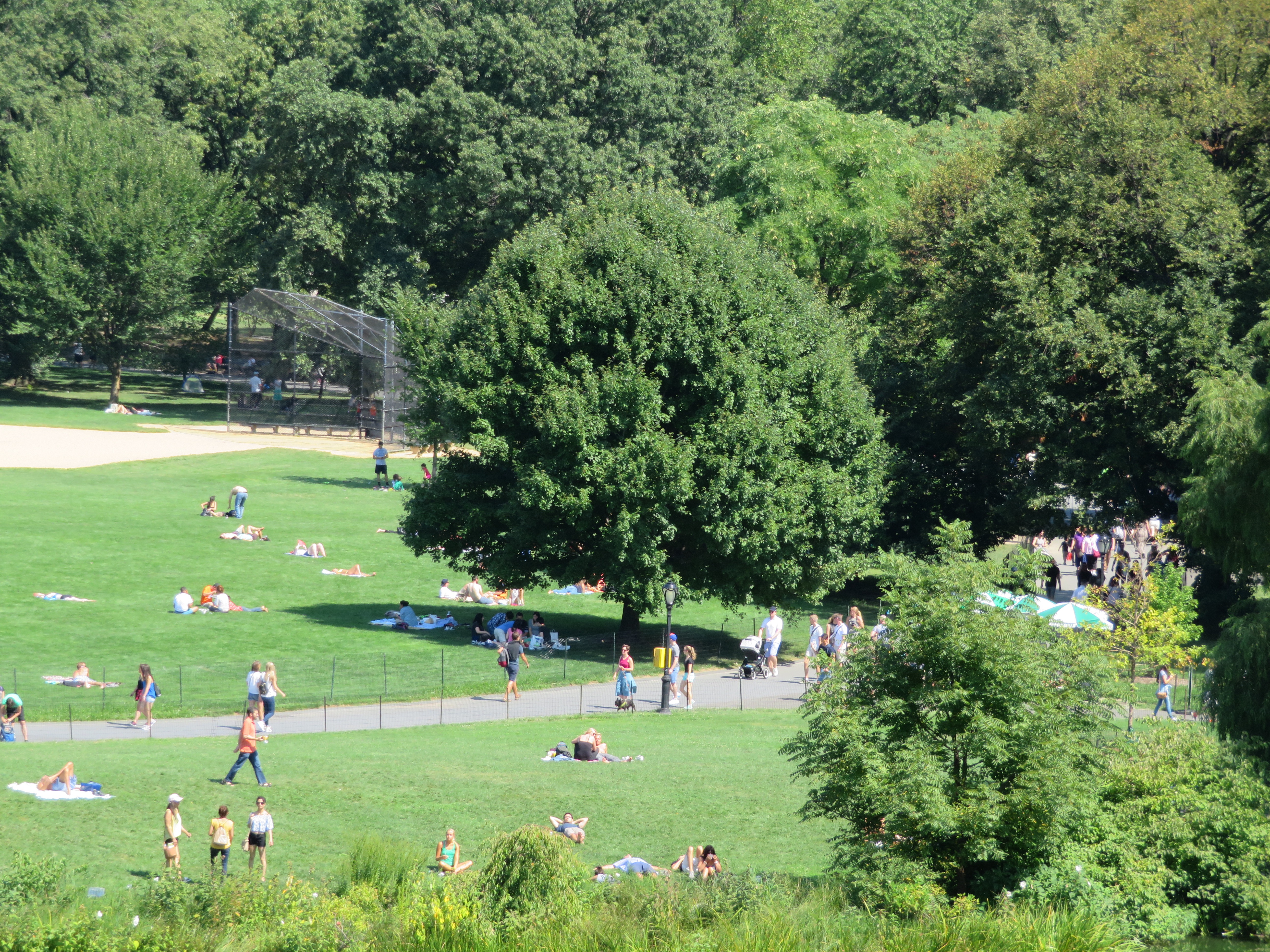 However, occasionally, I wonder what our lives would look like if we had no plans to retire early.

Poopsie can attest to the fact that occasionally I get frustrated when I see someone I know who appears to be in a better financial situation than us, even though I know for a fact that they’re not saving anywhere near as much as we are. After I have vented at him a little bit, Poopsie reminds me that they’ll be working until they’re 65 and that, if we want to work until we’re 65, we can have what they have as well.

Usually, this calms me right down as I definitely don’t want to work until we’re 65!

I have always thought that a good goal post to know you’re living your best life is if you wouldn’t change anything if you were handed a ridiculous amount of money- say $10 million. By this, I mean changing things like your house, your car, your clothes- not changing how much you give to charity or family in need. If we suddenly got given $10 million, there’s only one thing we’d buy for ourselves.

But is this thing important enough to us to keep working until we’re 65? Probably not.

The thing I am talking about is a house, in the suburb of our choice in Newcastle. 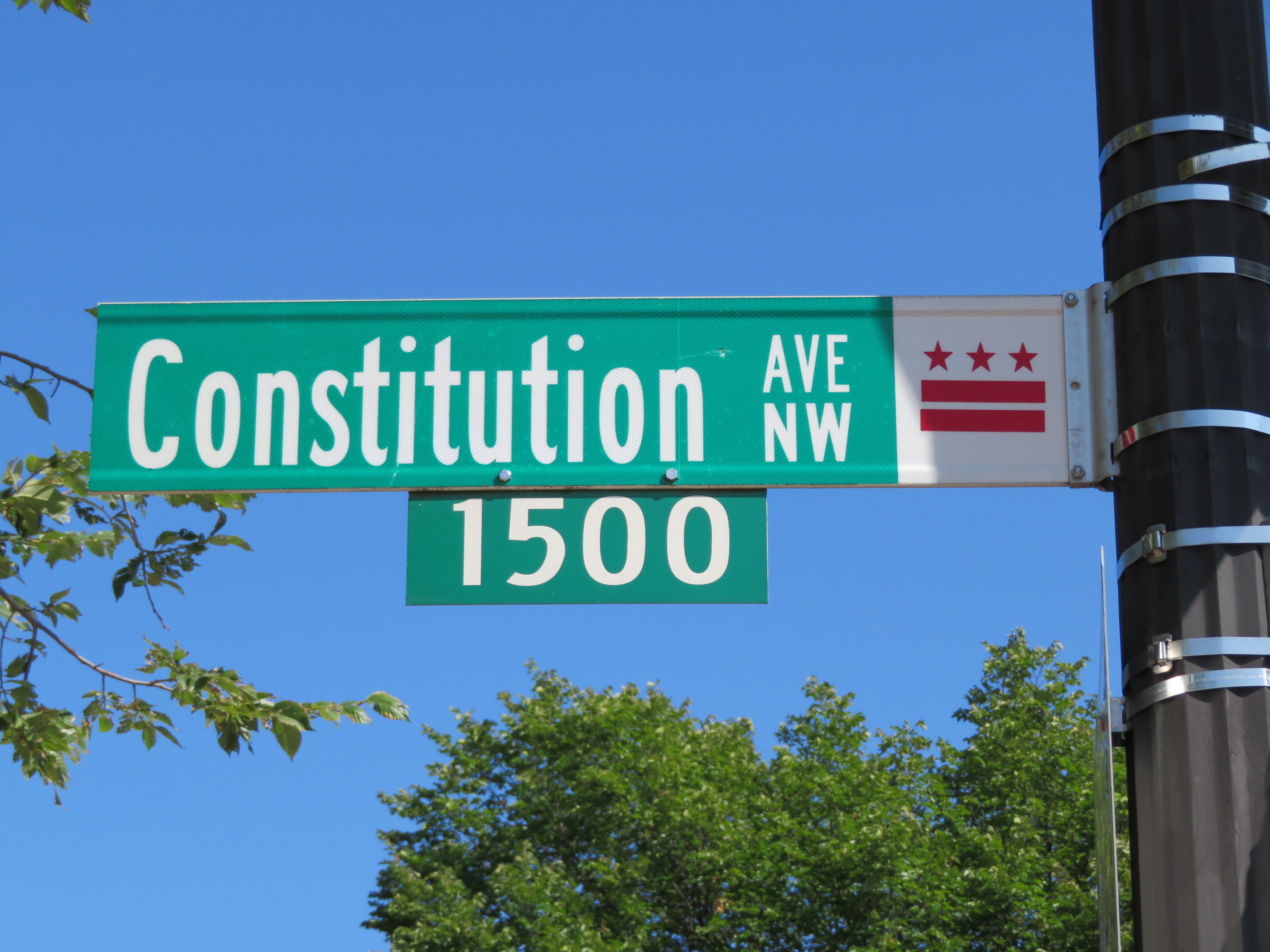 Is the address one retires at really important enough to delay retirement?

We recently stayed with friends who’ve just bought a house in this suburb for over $1 million (a fair bit over). We love their house. It’s beautiful and ideally located.

I felt a little bit of jealousy that they could afford such a place. Now I don’t know their finances, so can’t judge how they have been able to afford it. They may very well be comfortably affording it and will still be able to retire earlier than most (if that’s even a desire of theirs). But I can (and did) reflect on our own situation and what we’d need to do to be able to afford such a place.

If we purchased a similarly priced property, we definitely wouldn’t be able to retire in six years. Admittedly we probably wouldn’t need to work until we’re 65 (or at least I wouldn’t as my younger age means 65 is a long, long way away), but we’d need to work for longer than we currently plan to.

And therein lies the choice that we all get to make: what is more important? 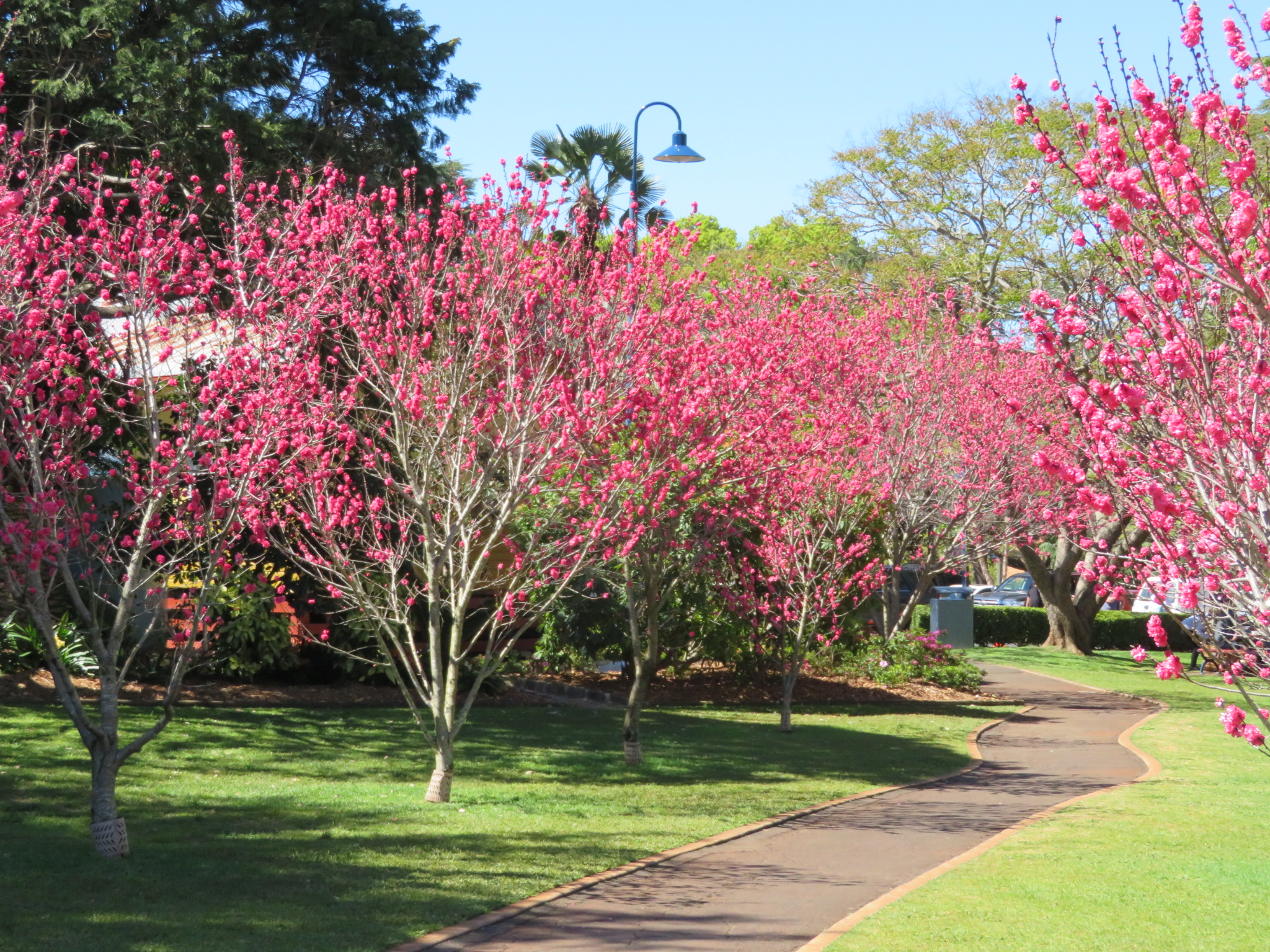 For many, it’s more important to buy the house they love in the suburb they love.

For others, it’s retiring early, even if they have to live in a less desirable (but still perfectly nice) suburb.

So we know what we want. But what are we willing to give up to get there? Early retirement, or at least the early retirement date we had planned for?

We’re not sure yet.

We would love to hear your thoughts on this subject! Is there something that you’d push back your early retirement for? Do you think we’d be crazy to delay early retirement to live in this chosen suburb? Or will the suburb a mere 10 minute drive away be just as nice, even if we have to drive to the beach? What’s a 10 minute drive when you’re retired and don’t have a job?

15 Responses to What If We Didn’t Retire Early?