Posted on May 10, 2017 by adventureswithpoopsie@gmail.com

Sometimes when I read other personal finance blogs, I find it hard to believe that any of the people who have successfully retired early (or are about to), have had any doubts along the way.

This is probably an unfair assumption. Everybody has doubts. But many of these blogs just talk about what seems like a clear cut path to early retirement.

For me, my favourite ER blog is definitely Mr Money Mustache. He began writing his blog about five years after he retired, so there are no posts about him doubting his numbers or doubting his projections. I’m sure there were a few times over the years that he did doubt them, but without those kind of posts, it’s easy to assume that he never had doubts (it’s also easy to make that assumption because of how optimistic he is). 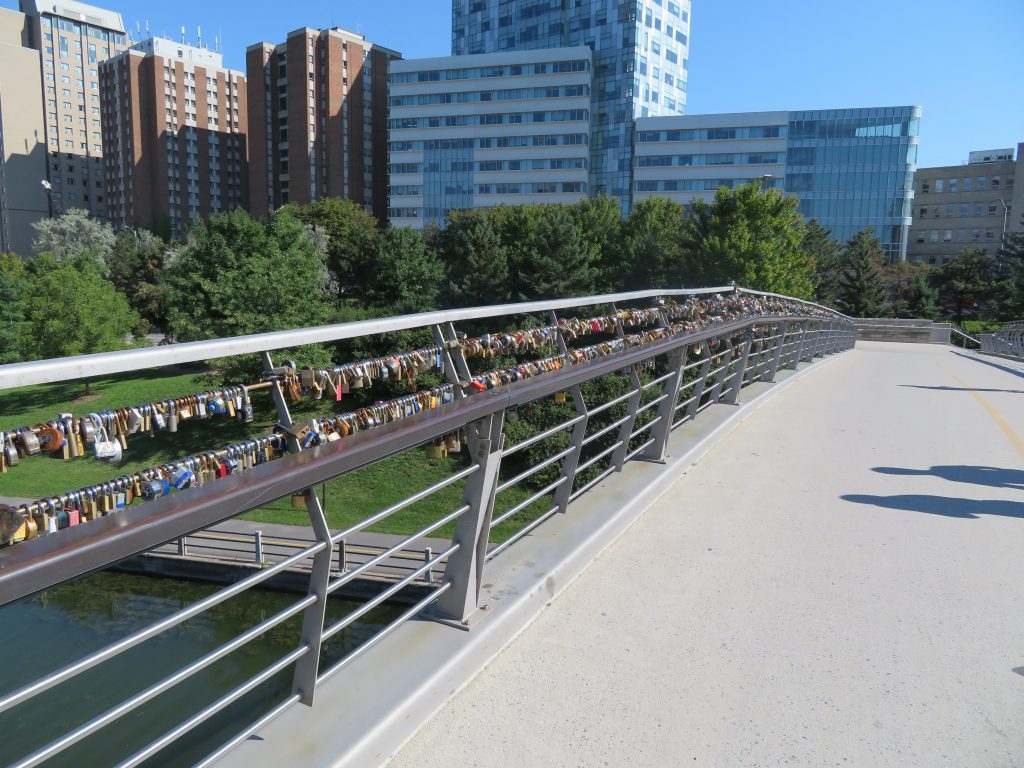 Doubts definitely happen on the bridge to Early Retirement.

A lot of this is probably because I am the number cruncher and planner of the relationship. While Poopsie is definitely interested in the retirement plan, he doesn’t crunch the numbers and try and get them to work. That’s what I do and thus, when I can’t get them to work, I have a lot of doubt.

So how do I overcome the doubt? I’ll let you know when I figure it out!

One method that has worked for me though, is to just keep saving. I know for a fact that we will retire earlier than the official retirement age of 67. Obviously, we want to retire a lot earlier than that, at the ages of 49 and 35. I sometimes wonder if we will make it by these ages.

But in the meantime, there is no sense in stopping what we’re doing. We are putting a lot of money into our mortgage offset each month and a lot of money (but less than the offset) into Vanguard each month. These allocations are the only things that will bring our early retirement goal any closer. 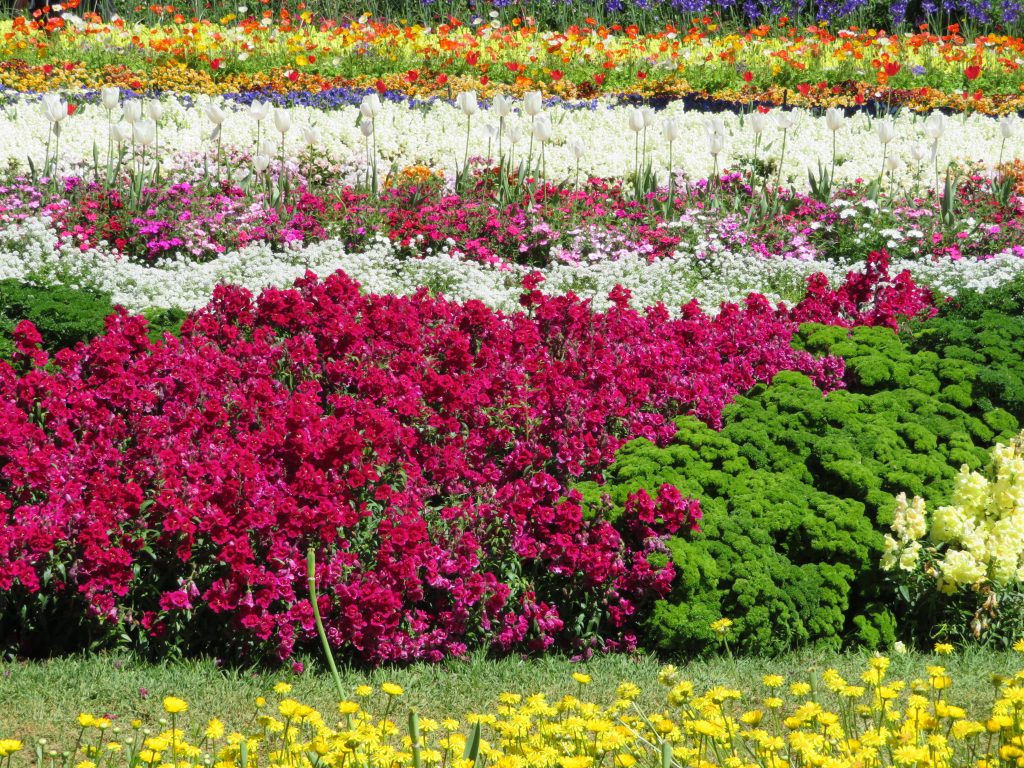 Getting frustrated that I can’t make my projections work for 2023 is pointless. A lot can change in six years, and we have no idea how the sharemarket or how interest rates will affect our overall numbers. But we do know that if we stop saving, that will have a definite negative impact.

Do you ever doubt your early retirement plans? How do you best deal with this doubt?

14 Responses to Having Doubts