Posted on May 3, 2017 by adventureswithpoopsie@gmail.com

Can you believe April is already over? We can’t. This year is absolutely flying by. 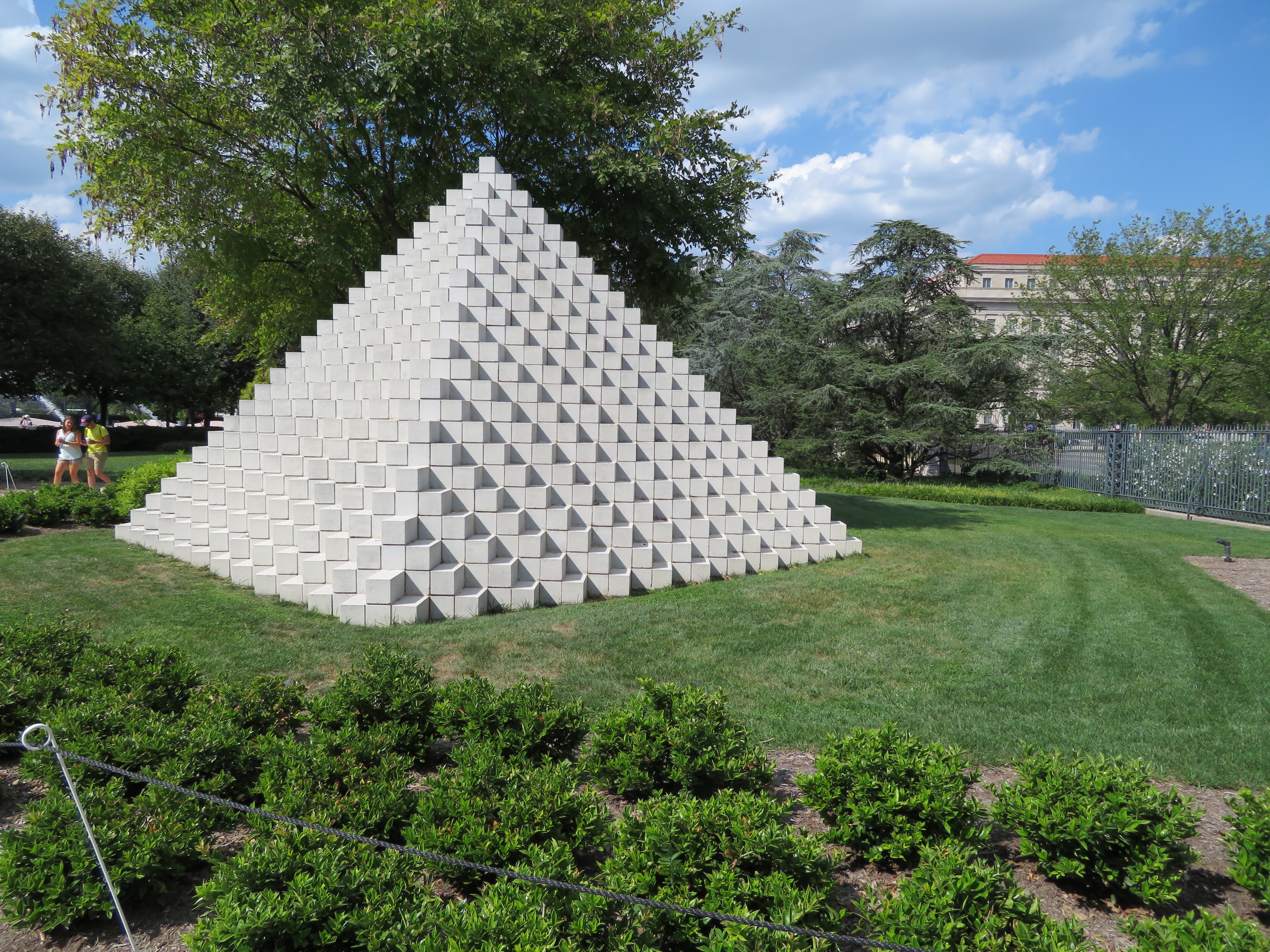 We had a pretty expensive month, but still managed to achieve a 50% savings rate. Phew!

Travel was definitely our most expensive category. We are attending a wedding in Newcastle in November, of which I am the Maid of Honour. As such, we will be staying there for five nights, so that I am available to assist as needed. This accomodation was quite reasonable, but still looks like a big number when viewing it as an expense.

I also took a last minute return flight to visit my sister and nephew in Townsville. Spontaneity can be fun, but it usually comes with a high price tag! 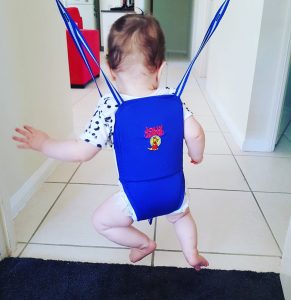 Our groceries were very high this month. Part of that was because I purchased a new moisturiser (we classify toiletires as groceries) which cost a pretty penny, and we also purchased some delicious seafood and wine for our Good Friday and Easter meals. Aside from that, however, we aren’t really sure why it was so high. We didn’t throw anything out, so we definitely used everything we purchased. Hopefully this is just a one off, high spending grocery month.

Eating out was very high for us this month. Poopsie spent about the first week of April away with work in a small mining town. He went out for dinner and drinks with his colleagues a couple of times, and when he returned we splurged with take away pizza (even though we love our homemade pizza!) 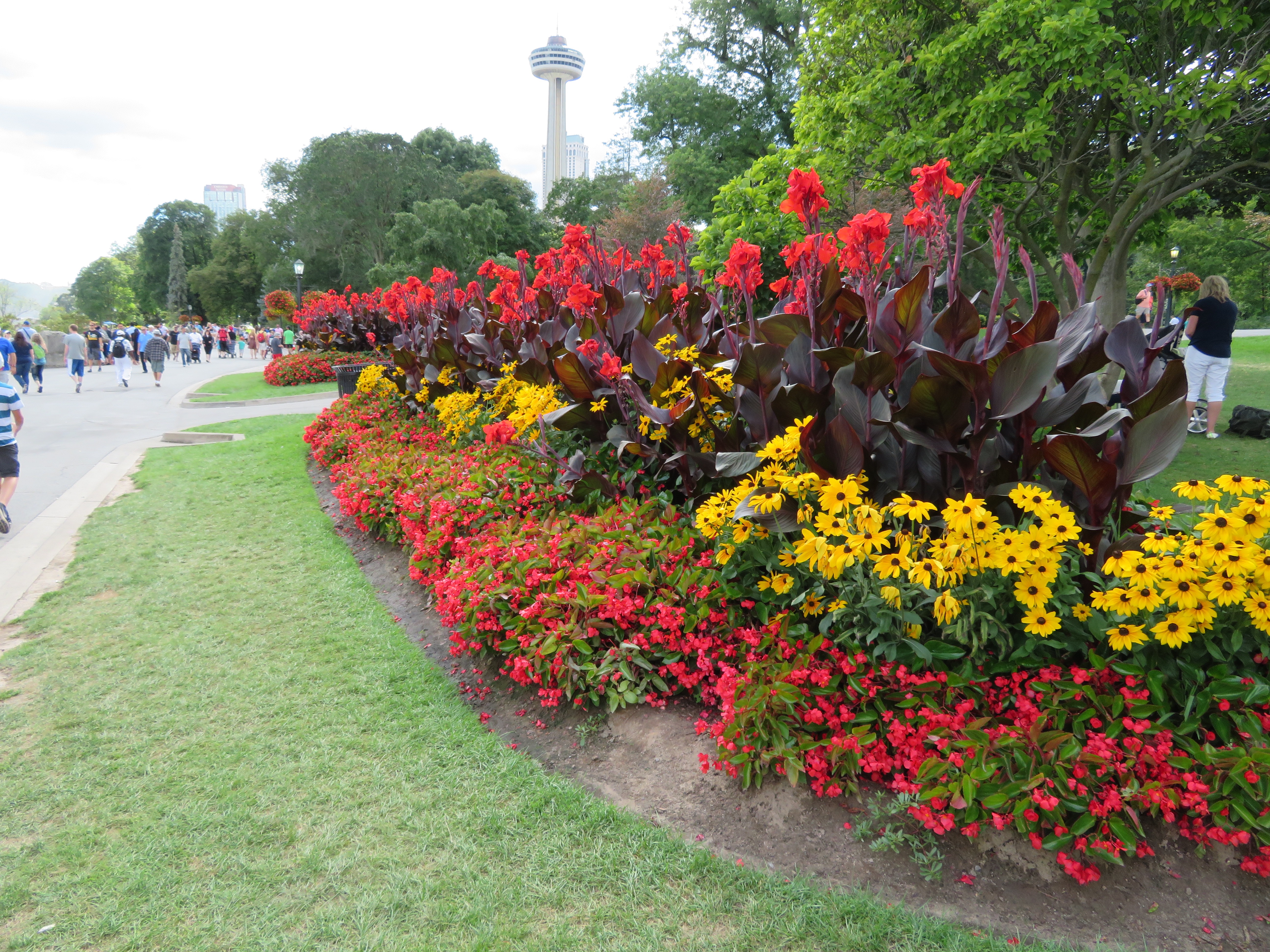 We had some car issues this month. Boy oh boy! While Poopsie was away, I got a flat tyre. I’d driven over a nail and discovered the slow leak when I got home. Unable to change a tyre (that has now been rectified) I got the assistance of my friend and she was able to change it for me. Fortunately, the tyre was repairable and only cost $35.

Not even two weeks later, this time while I was in Canberra for a work trip, Poopsie got a flat on one of the other tyres. Unfortunately, we misplaced the locking nuts and thus, had to purchase some master nuts to get the tyre off.

When we bought the car, Tony, the man we bought it from, replaced the two front tyres. We knew we’d have to replace the back tyres pretty soon and, when Poopsie’s flat proved unrepairable, he replaced it with a brand new tyre. We also got the other one done at the same time, which certainly added to the expense. While it was some pretty bad luck to have two flats in two weeks, we’re pleased with the new tyres and hope we won’t have to replace them anytime soon. 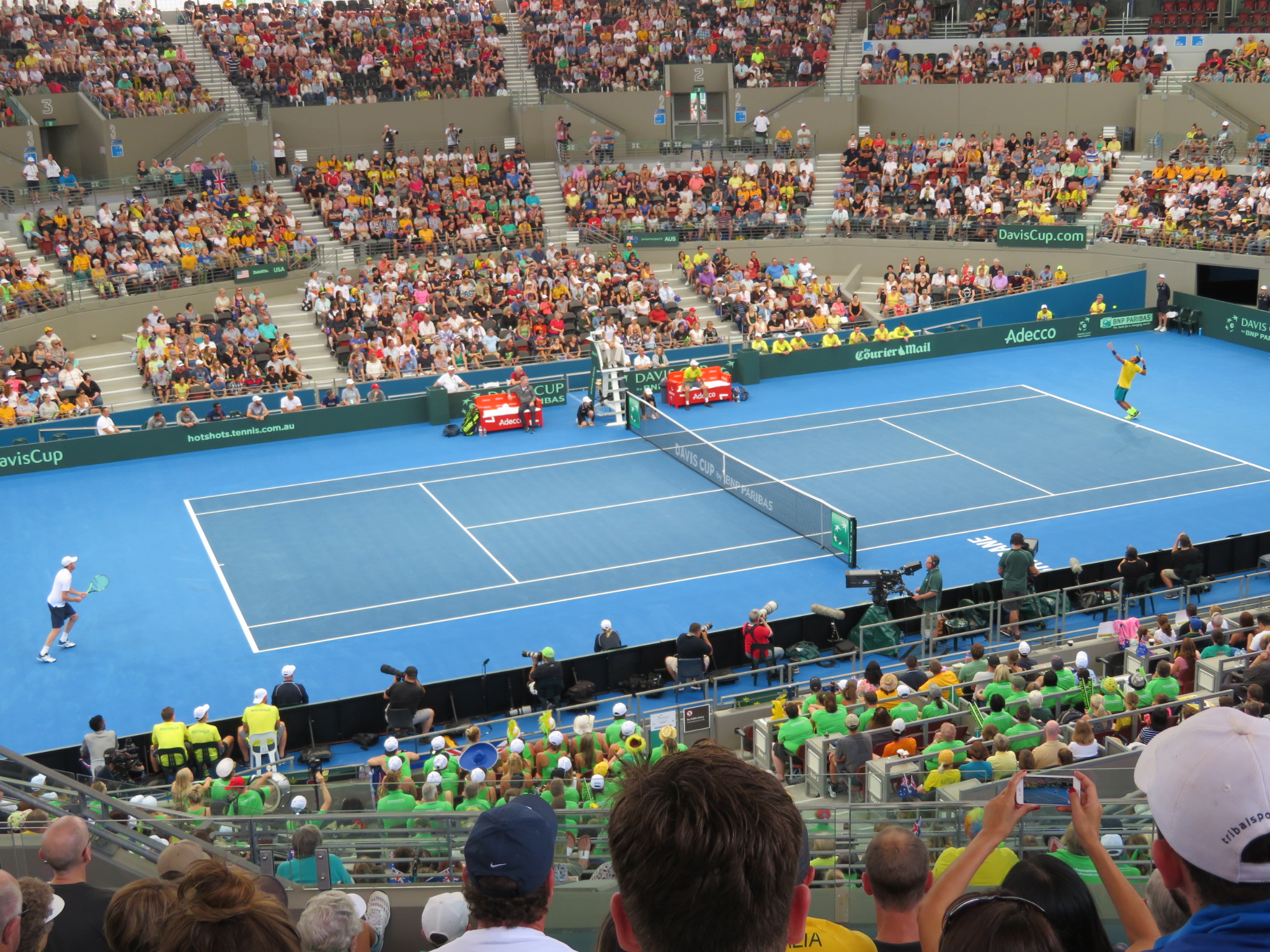 Finally, Entertainment! We bought tickets to see The Nutcracker in December which we are really looking forward to. We also spent $25 on tickets to the Australian Swimming Championship heats. Less than an hour later, I found out that the Davis Cup was on in Brisbane that same day.

As big tennis lovers, we decided to forgo the swimming and bought tickets to the tennis instead. Yes, we wasted $25 but it was definitely worth it to us! 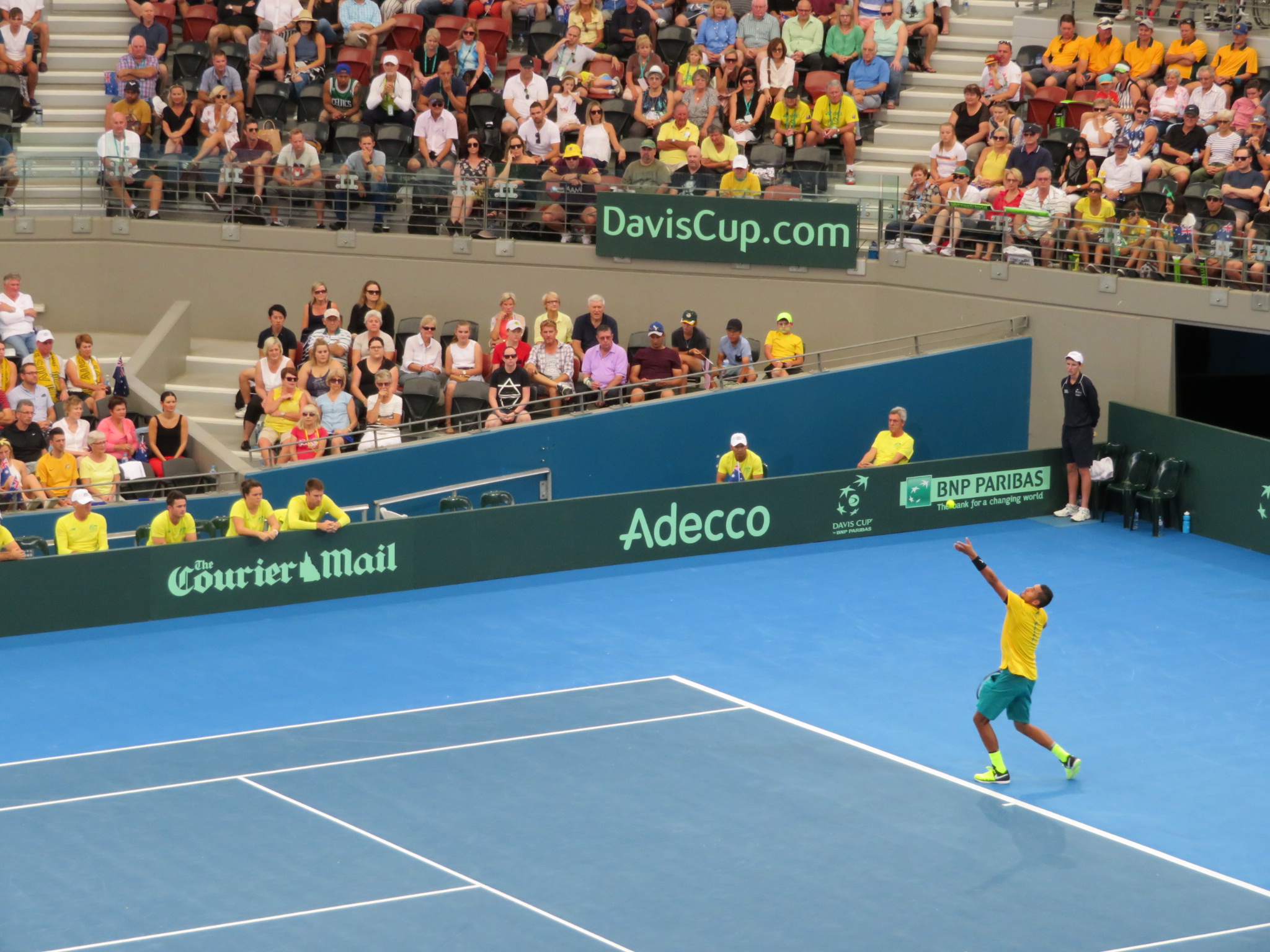 Here’s the rest of our spending for the month: